A Time of Lost Gods

Mediumship, Madness, and the Ghost after Mao

Traversing visible and invisible realms, A Time of Lost Gods attends to profound rereadings of politics, religion, and madness in the cosmic accounts of spirit mediumship. Drawing on research across a temple, a psychiatric unit, and the home altars of spirit mediums in a rural county of China’s Central Plain, it asks: What ghostly forms emerge after the death of Mao and the so-called end of history?

The story of religion in China since the market reforms of the late 1970s is often told through its destruction under Mao and relative flourishing thereafter. Here, those who engage in mediumship offer a different history of the present. They approach Mao’s reign not simply as an earthly secular rule, but an exceptional interval of divine sovereignty, after which the cosmos collapsed into chaos. Caught between a fading era and an ever-receding horizon, those “left behind” by labor outmigration refigure the evacuated hometown as an ethical-spiritual center to come, amidst a proliferation of madness-inducing spirits. Following pronouncements of China’s rise, and in the wake of what Chinese intellectuals termed semicolonialism, the stories here tell of spirit mediums, patients, and psychiatrists caught in a shared dilemma, in a time when gods have lost their way. 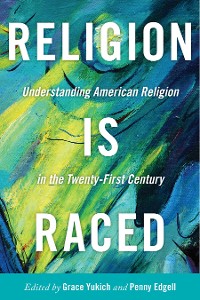 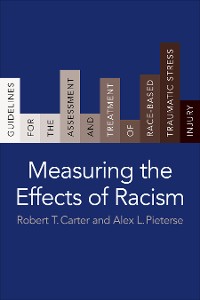 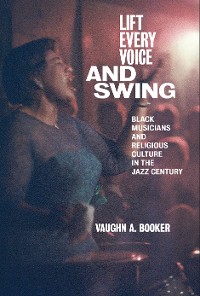 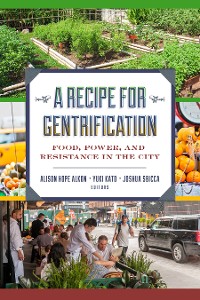 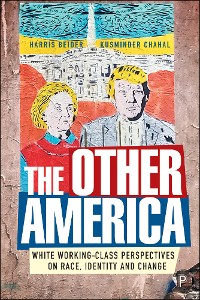 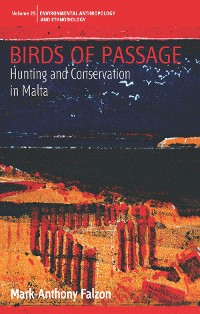 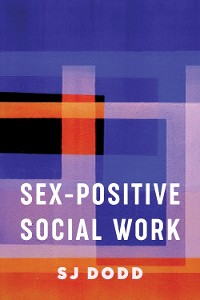 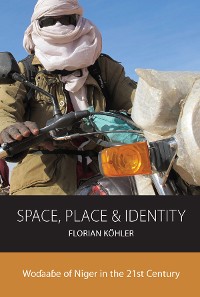 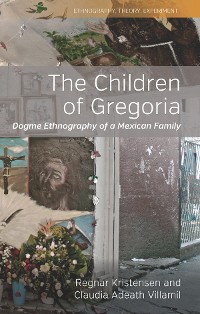 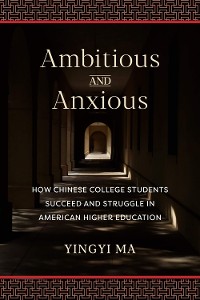