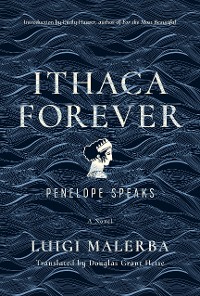 After twenty years, Odysseus finally returns to Ithaca, but instead of receiving the homecoming he had hoped for finds himself caught in an intense battle of wills with his faithful and long-suffering wife Penelope. When Penelope recognizes him under the guise of a beggar, she becomes furious with him for not trusting her enough to include her in his plans for ridding the palace of the Suitors.  As a result, she plays her own game of fictions to make him suffer for this lack of faith, inspiring jealousy, self-doubt, and misgivings in her husband, the legendary Homeric hero.

In this captivating retelling of the Odyssey, Penelope rises as a major force with whom to be reckoned. Shifting between first-person reflections, Ithaca Forever reveals the deeply personal and powerful perspectives of both wife and husband as they struggle for respect and supremacy within a marriage that has been on hold for twenty years. Translated by PEN award-winner Douglas Grant Heise, Luigi Malerba’s novel gives us a remarkable version of this greatest work of western literature: Odysseus as a man full of doubts and Penelope as a woman of great depth and strength. 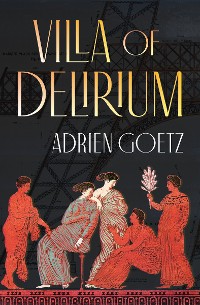 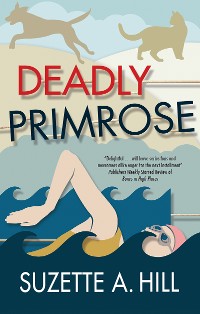 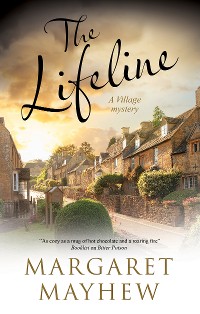 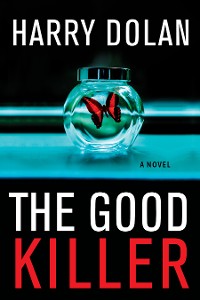 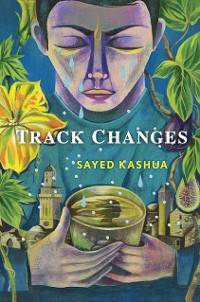 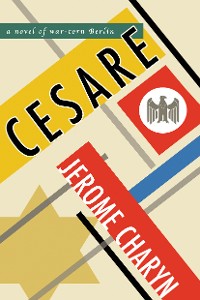 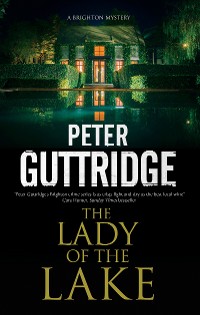 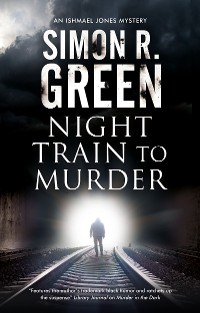 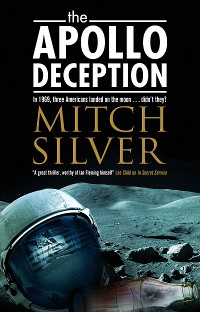 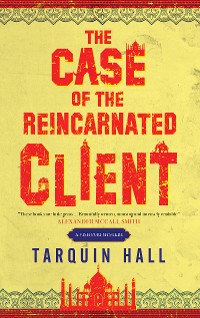 Case of the Reincarnated Client, The
Tarquin Hall
28,99 € 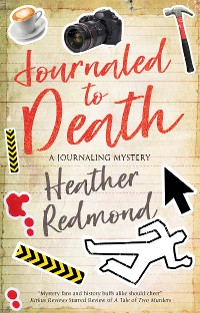 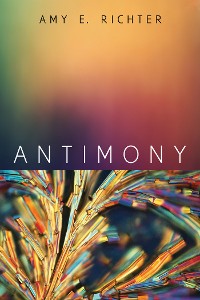 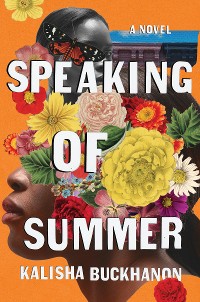 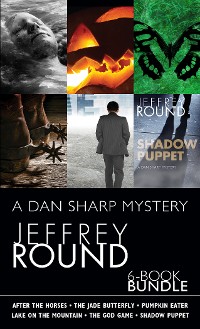 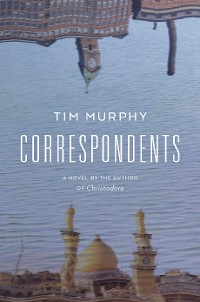 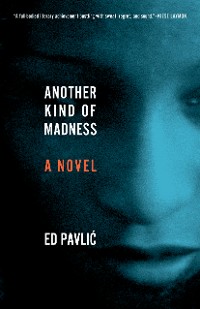 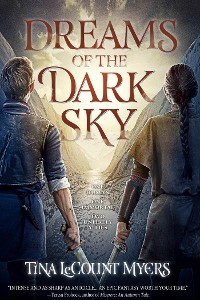 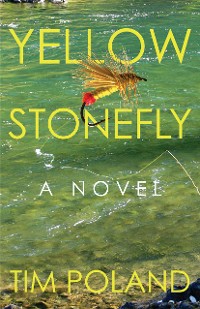 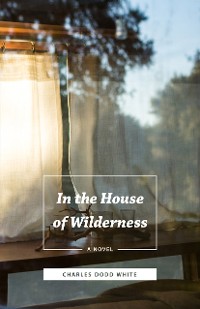 In the House of Wilderness
Charles Dodd White
28,99 € 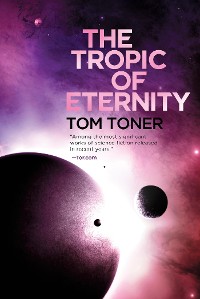 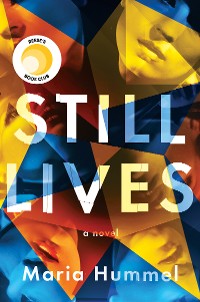 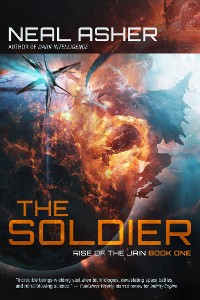 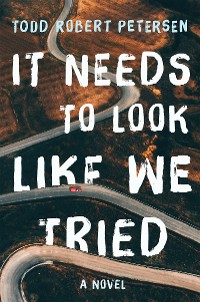 It Needs to Look Like We Tried
Todd Robert Petersen
28,99 € 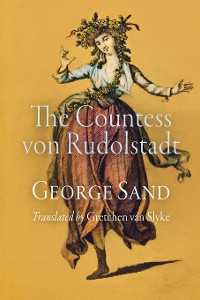