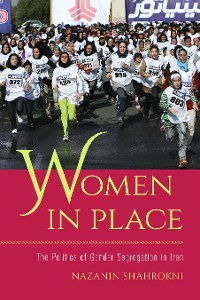 The Politics of Gender Segregation in Iran

While much has been written about the impact of the 1979 Islamic revolution on life in Iran, discussions about the everyday life of Iranian women have been glaringly missing.  Women in Place offers a gripping inquiry into gender segregation policies and women’s rights in contemporary Iran. Author Nazanin Shahrokni takes us onto gender-segregated buses, inside a women-only park, and outside the closed doors of stadiums where women are banned from attending men’s soccer matches. The Islamic character of the state, she demonstrates, has had to coexist, fuse, and compete with technocratic imperatives, pragmatic considerations regarding the viability of the state, international influences, and global trends. Through a retelling of the past four decades of state policy regulating gender boundaries,  Women in Place challenges notions of the Iranian state as overly unitary, ideological, and isolated from social forces and pushes us to contemplate the changing place of women in a social order shaped by capitalism, state-sanctioned Islamism, and debates about women’s rights. Shahrokni throws into sharp relief the ways in which the state strives to constantly regulate and contain women’s bodies and movements within the boundaries of the “proper” but simultaneously invests in and claims credit for their expanded access to public spaces. 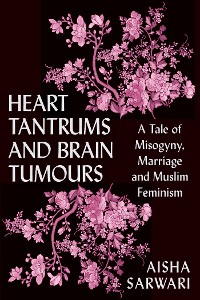 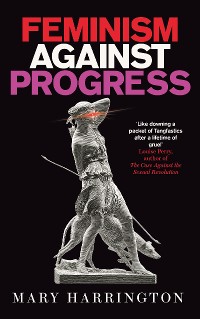 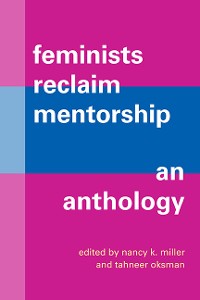 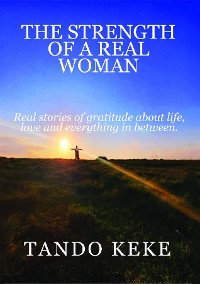 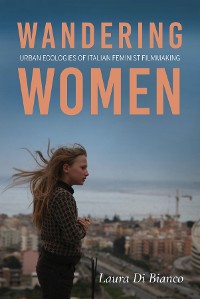 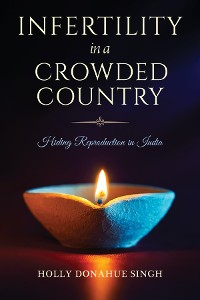 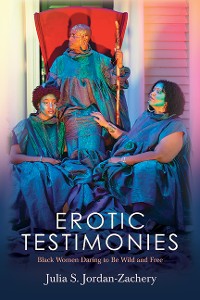 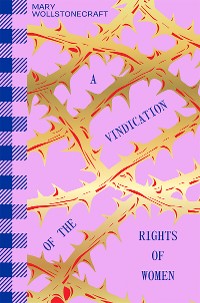 A Vindication of the Rights of Women
Mary Wollstonecraft
10,99 € 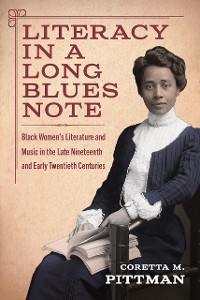 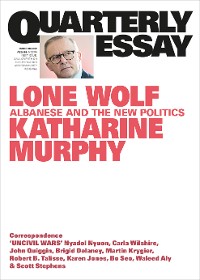 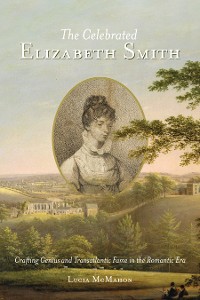 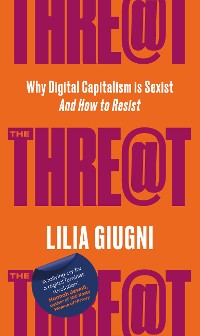 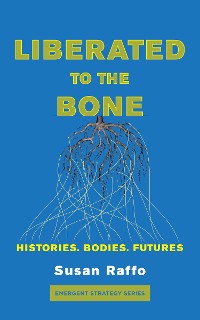 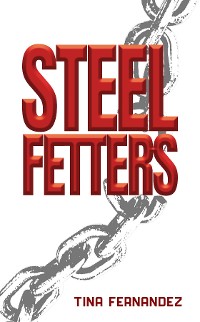 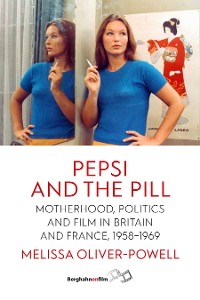 Pepsi and the Pill
Melissa Oliver-Powell
39,99 € 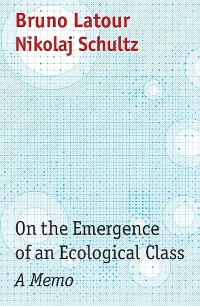 On the Emergence of an Ecological Class
Nikolaj Schultz
9,99 € 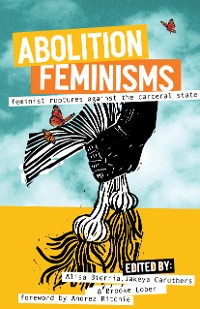 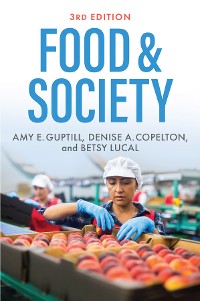 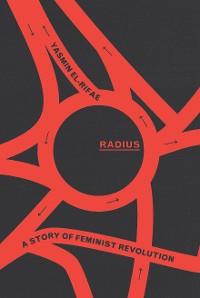 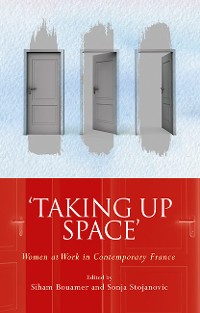 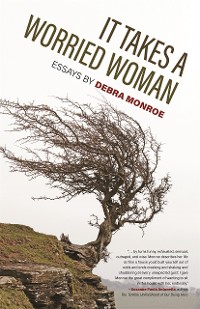 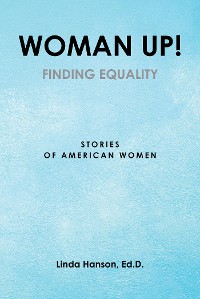 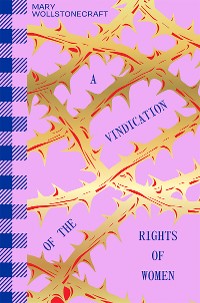 A Vindication of the Rights of Woman
Mary Wollstonecraft
8,99 € 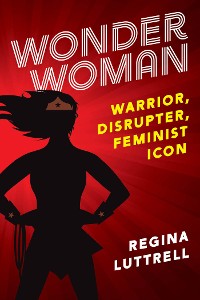 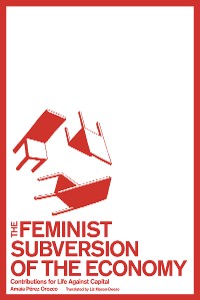 The Feminist Subversion of the Economy
Amaia Pérez Orozco
20,99 €