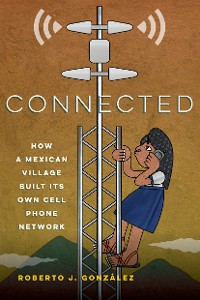 How a Mexican Village Built Its Own Cell Phone Network

This is the true story of how, against all odds, a remote Mexican pueblo built its own autonomous cell phone network—without help from telecom companies or the government. Anthropologist Roberto J. González paints a vivid and nuanced picture of life in a Oaxaca mountain village and the collective tribulation, triumph, and tragedy the community experienced in pursuit of getting connected. In doing so, this book captures the challenges and contradictions facing Mexico's indigenous peoples today, as they struggle to wire themselves into the 21st century using mobile technologies, ingenuity, and sheer determination. It also holds a broader lesson about the great paradox of the digital age, by exploring how constant connection through virtual worlds can hinder our ability to communicate with those around us. 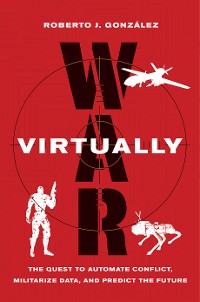