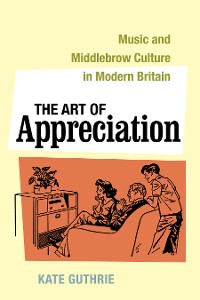 The Art of Appreciation

From the BBC Proms to Bernstein's Young People's Concerts, initiatives to promote classical music have been a pervasive feature of twentieth-century musical life. The goal of these initiatives was rarely just to reach a larger and more diverse audience but to teach a particular way of listening that would help the public "appreciate" music. This book examines for the first time how and why music appreciation has had such a defining and long-lasting impact—well beyond its roots in late-Victorian liberalism. It traces the networks of music educators, philanthropists, policy makers, critics, composers, and musicians who, rather than resisting new mass media, sought to harness their pedagogic potential. The book explores how listening became embroiled in a nexus of modern problems around citizenship, leisure, and education. In so doing, it ultimately reveals how a new cultural milieu—the middlebrow—emerged at the heart of Britain's experience of modernity. 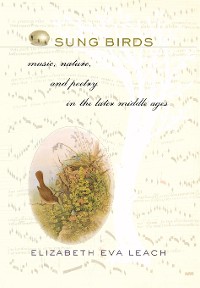 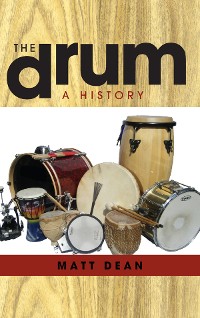