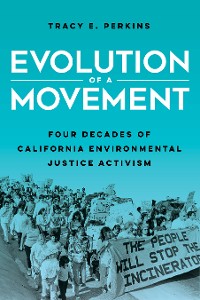 Evolution of a Movement

Despite living and working in California, one of the county's most environmentally progressive states, environmental justice activists have spent decades fighting for clean air to breathe, clean water to drink, and safe, healthy communities. Evolution of a Movement tells their story—from the often-raucous protests of the 1980s and 1990s to activists' growing presence inside the halls of the state capitol in the 2000s and 2010s. Tracy E. Perkins traces how shifting political contexts combined with activists' own efforts to institutionalize their work within nonprofits and state structures. By revealing these struggles and transformations, Perkins offers a new lens for understanding environmental justice activism in California.

Drawing on case studies and 125 interviews with activists from Sacramento to the California-Mexico border, Perkins explores the successes and failures of the environmental justice movement in California. She shows why some activists have moved away from the disruptive "outsider" political tactics common in the movement's early days and embraced traditional political channels of policy advocacy, electoral politics, and working from within the state's political system to enact change. Although some see these changes as a sign of the growing sophistication of the environmental justice movement, others point to the potential of such changes to blunt grassroots power. At a time when environmental justice scholars and activists face pressing questions about the best route for effecting meaningful change, this book provides insight into the strengths and limitations of social movement institutionalization. 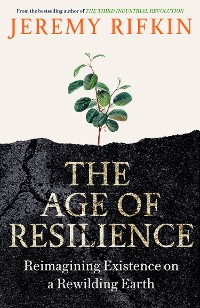 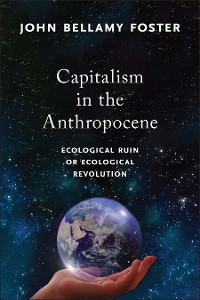 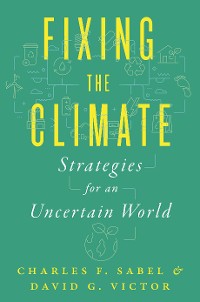 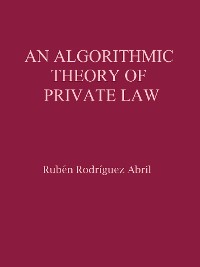 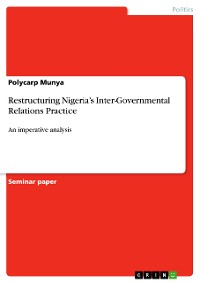 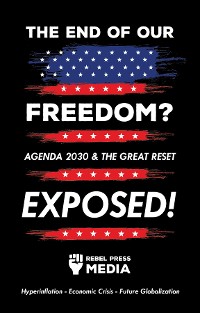 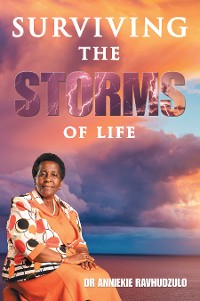 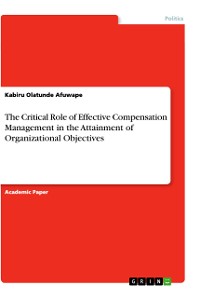 The Critical Role of Effective Compensation Management in the Attainment of Organizational Objectives
Kabiru Olatunde Afuwape
13,99 € 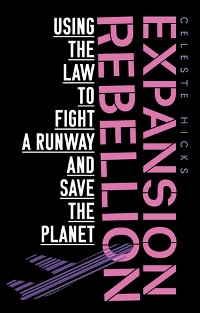 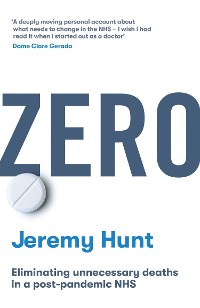 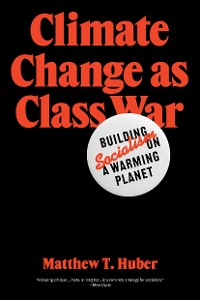 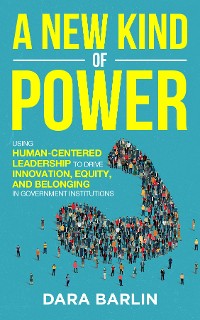 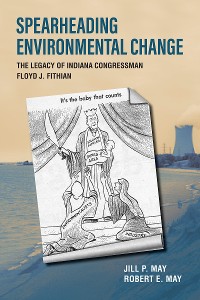 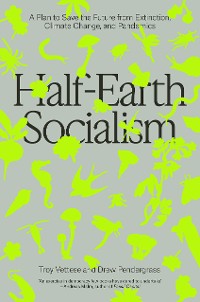 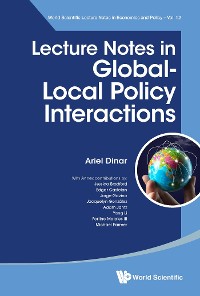 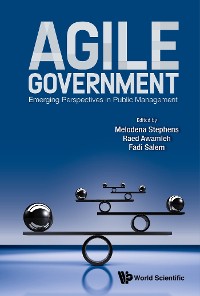 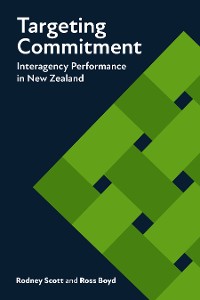 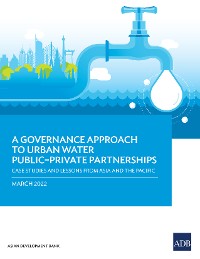 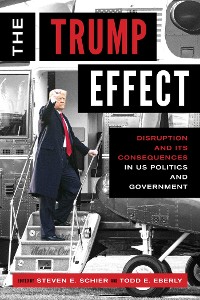 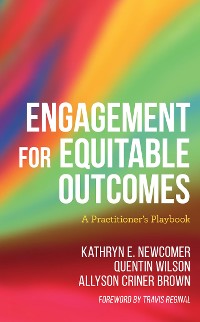 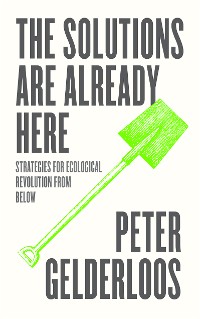 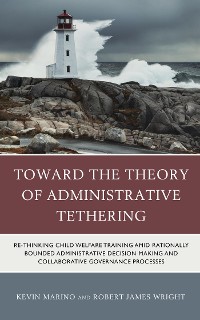 Toward the Theory of Administrative Tethering
Kevin Marino
44,99 € 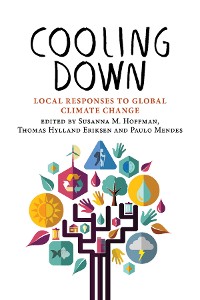 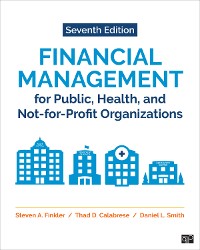