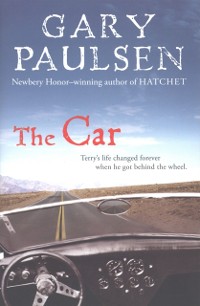 A 14-year-old boy takes a road trip in search of familyand discovers adventurein this YA novel by the Newbery Award-winning author.At fourteen, Terry Anders finds himself abandoned by both of his parents. Left alone in their home, he has nothing but an empty refrigerator and his father's unfinished Blakely Bearcat kit carabandoned just like Terry. And that gives him an idea.After getting the car road-ready, Terry takes it out to the highway and heads west. Leaving Cleveland behind, his plan is to track down an uncle he once met who lives somewhere in Oregon. But along the way, Terry makes friends, sees parts of his country he never knew about, and learns a thing or two about life, survival, and himself. ';Terry Anders is a 1990s Huck Finnthis provocative novel introduces and explores some interesting philosophies of life while stressing the value of learning from experience.' Publishers Weekly, starred review 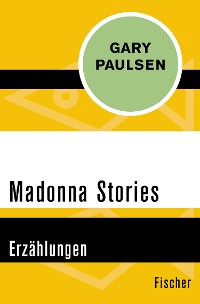 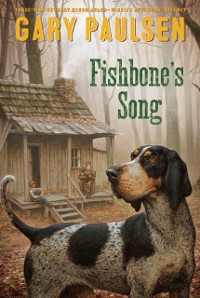 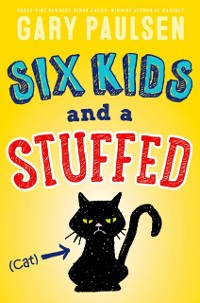 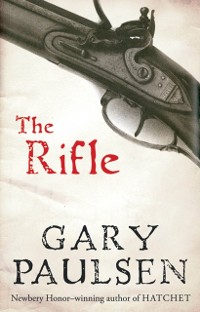 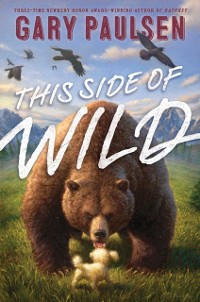 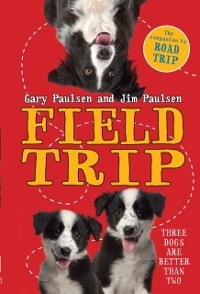 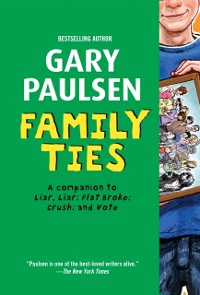 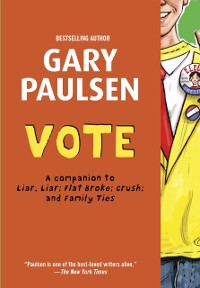 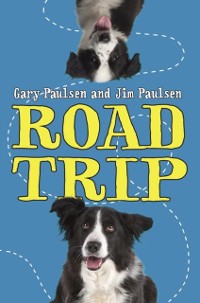 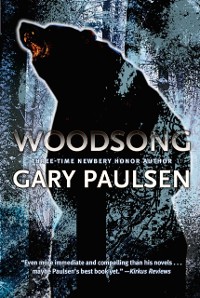 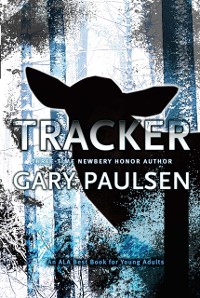 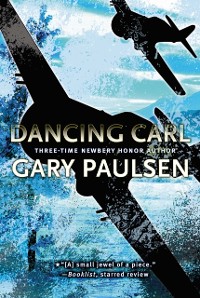 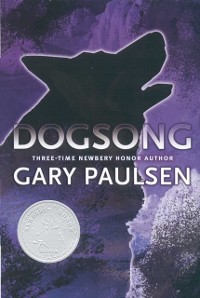 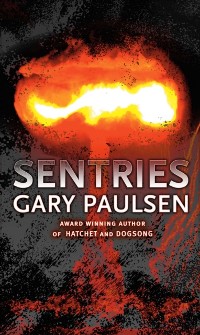 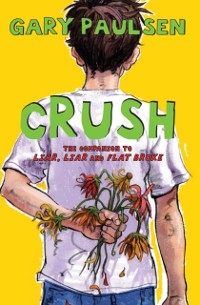 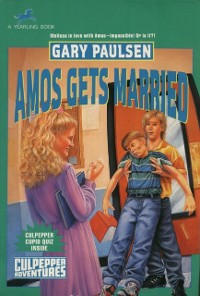 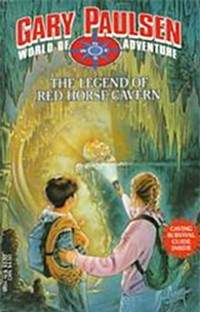 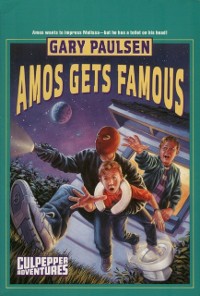 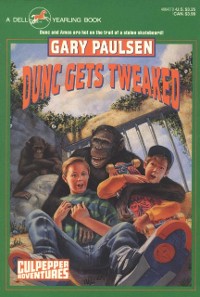 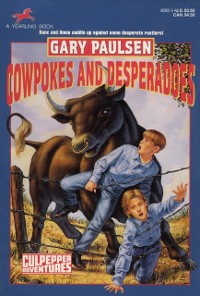 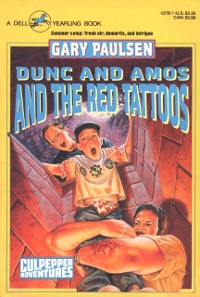 DUNC AND AMOS AND THE RED TATTOOS
Gary Paulsen
5,91 € 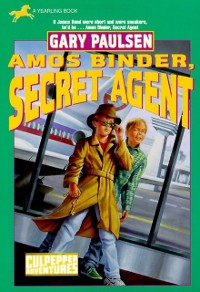 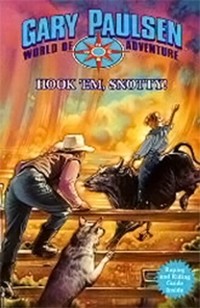 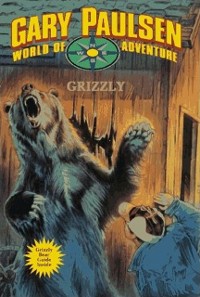 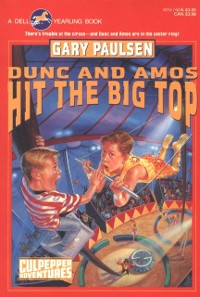