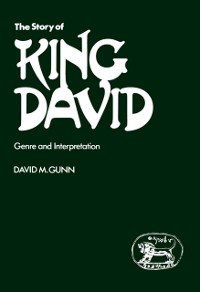 Gunn sets out his aim in this book to foster a fresh understanding of the narrative about David in 2 Samuel and 1 Kings, commonly known as the 'Succession Narrative,' by arguing for its fuller appreciation of its nature as a story. Gunn reviews the different hypotheses on the genre of the so-called Court History/Succession Narrative and concludes that the purpose of this story is to entertain. The work is to be considered primarily artistic and literary, and the rhetorical devices in the story are reliant on traditional motifs and devices. 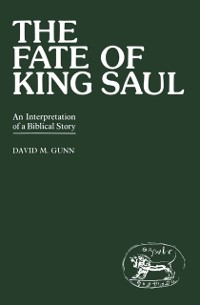