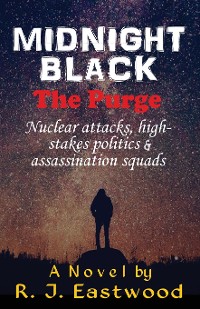 At age 27, Billy Russell’s promising career as a narcotic officer abruptly ended when he cold-bloodedly and violently executed the man who committed a heinous crime against him. He is sentenced to 20 years hard labor in total isolation from the outside world. With no explanation as to why, he is suddenly released on parole 5 years short of his full sentence.Returning to a world foreign to him, he finds a one-world government of autocratic billionaire’s control of the planet. A merciless, but isolated nuclear attack has spread primal fear among the populace. Fearing a nuclear holocaust, an international economic meltdown follows. Millions have succumbed to drug addiction to escape rampant poverty, crime, and disease.As a condition of his parole, Billy is assigned to a government drug enforcement unit in Boston, but soon makes a gruesome discovery of the unit’s true mission. If he refuses to participate he will be returned to prison and isolation. Within two-weeks of his return, he is approached by a secret underground dissident group calling itself Volte-face (Reversal in Policy) that plans to overthrow the authoritarian government, implement worldwide democracy, and a return to the rule of law. Reluctant at first, Billy eventually joins the movement to end the demonic reign of tyranny, only to discover there is more going on than meets the eye.Midnight Black is a fast-paced, action packed speculative fiction thriller in the tradition of Lee Child. 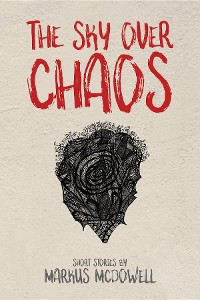 The Sky Over Chaos
Markus McDowell
3,49 € 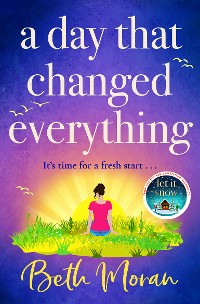 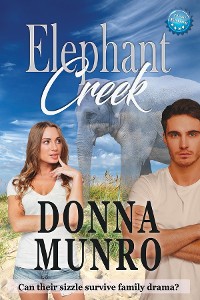 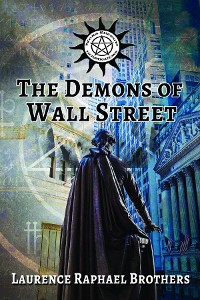 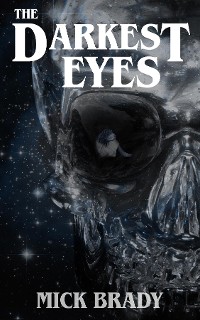 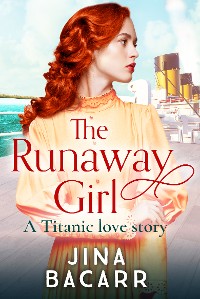 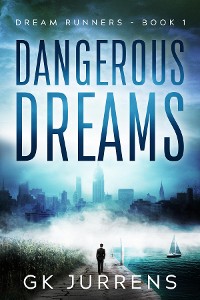 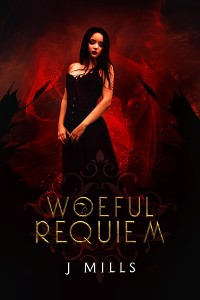 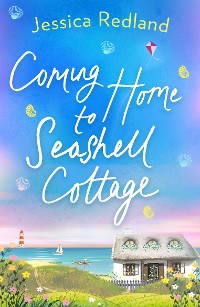 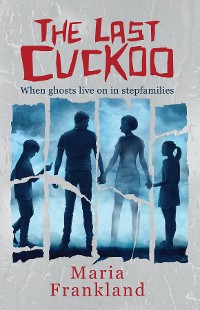 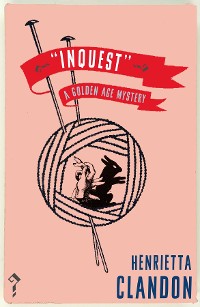 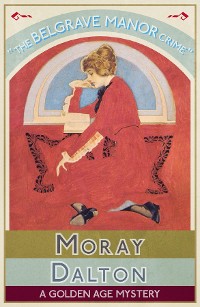 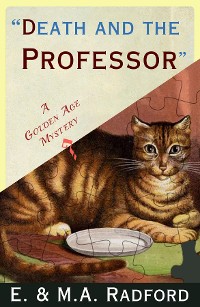 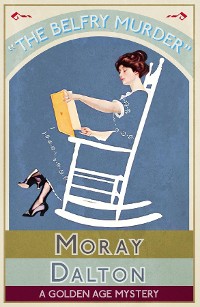 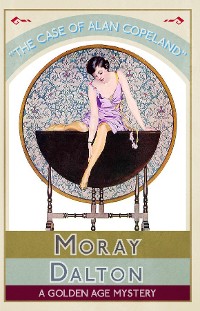 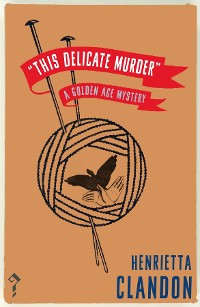 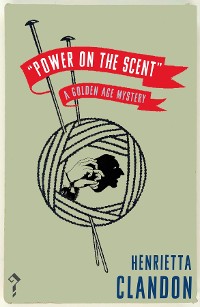 Power on the Scent
Henrietta Clandon
3,49 € 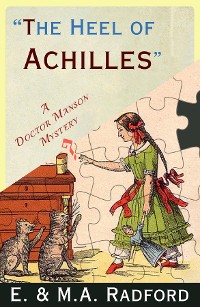 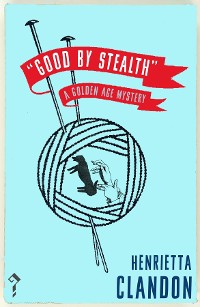 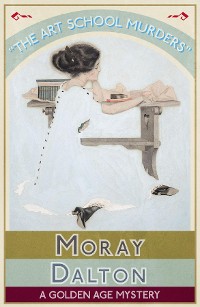 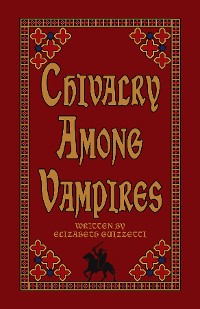 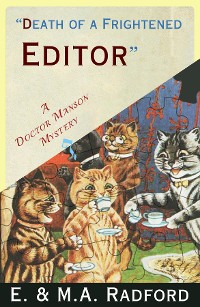 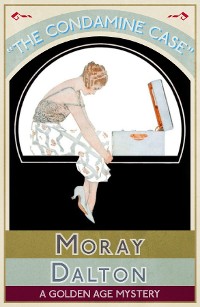 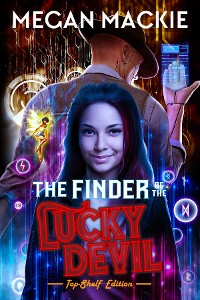 The Finder of the Lucky Devil
Megan Mackie
3,49 € 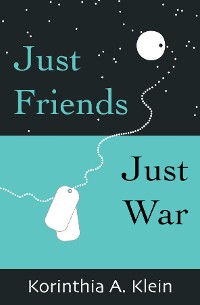