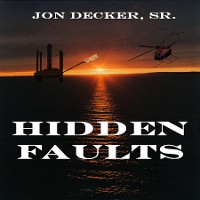 What would you do if you had proof a natural disaster was about to happen but it would cost millions to save lives? What would you do to cover your tracks if you did nothing and people died?When Frank Smiley woke up this morning, he thought today was going to be like any other day. He was wrong! Scott Ross, his friend and fellow scientist, is being framed for murder. As a conspiracy between corrupt politicians and ruthless businessmen unfolds, Frank must race against time to save his friend and family from the ruthless killers. 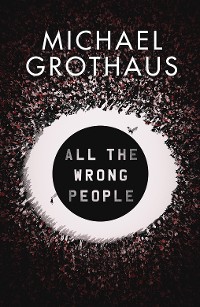 All the Wrong People
Michael Grothaus
7,49 € 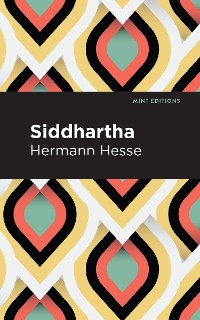 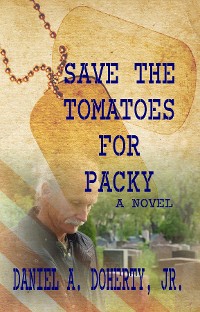 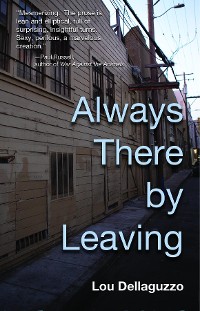 Always There by Leaving
Lou Dellaguzzo
7,49 € 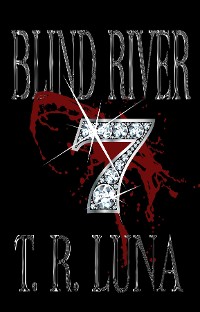 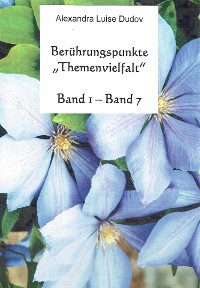 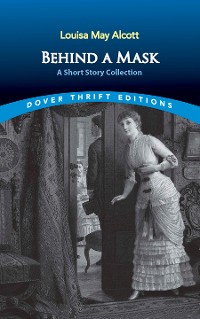 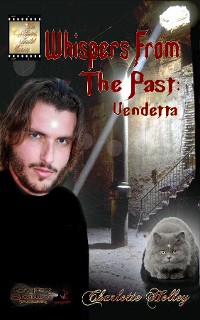 Whispers From the Past
Charlotte Holley
7,49 € 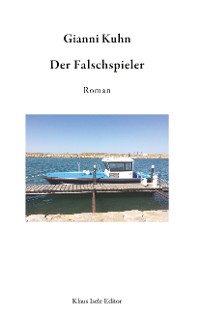 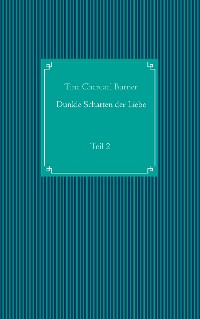 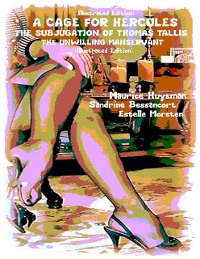 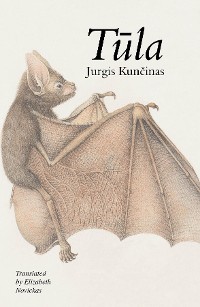 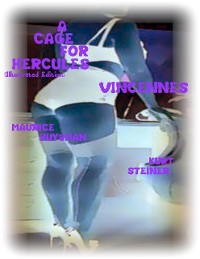 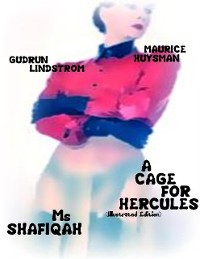 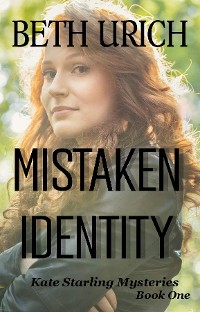 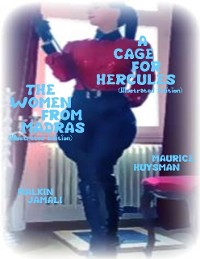 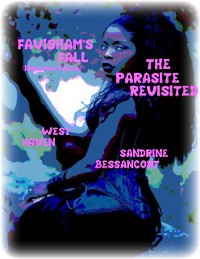 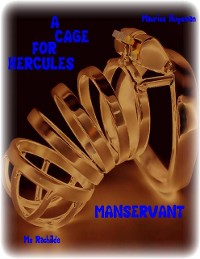 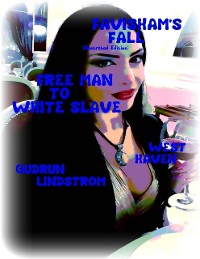 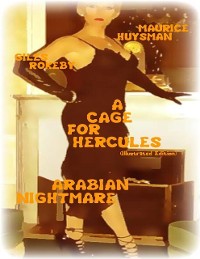 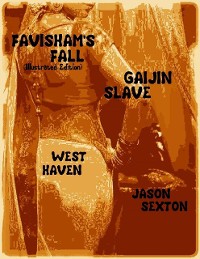 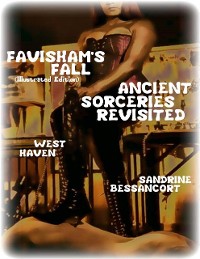 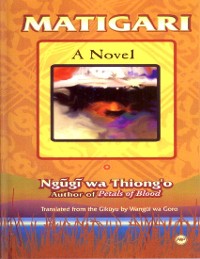