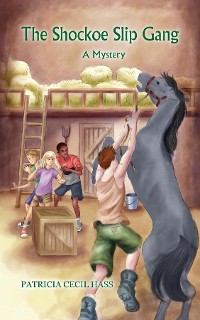 It is the start of a typical hot Richmond, Virginia summer; the first for 12 year-old Sally Corbett and her younger brother Andrew since losing their father the year before. Sally longs to do nothing but read all summer, but finds herself conscripted into her brother’s ambitious lawn & pet care services that keeps him hustling all over town.

Everyone's bucolic summer routine is devastated when thieves break into the city's Fine Arts museum and steal part of a major new exhibit of antique American toys, assembled from all over the country. The colonial era toys, some owned by the Founding Fathers, are believed to have been used to communicate coded messages between spies in secret from the British before the American Revolution. As Mrs. Corbett is the exhibit's senior curator, and the theft seriously endangers the museum's reputation and therefore their mother's job, Sally and Andrew instantly decide that they are going to find the toys and get every last one of them back. When the police and their parents tell them to stay out of it, naturally they go underground. As the fast-paced action scenes play out against the languid summer setting, the energetic and enterprising kids face all challenges with initiative, brains and determination, and in the end, serious guts.

The Shockoe Slip Gang stars a strong, smart heroine; and her resourceful brother. At its core it is a family story. And it's a classic literary mystery with a historical mystery giving it even more of a twist. 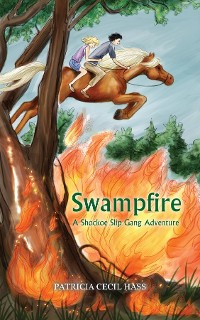 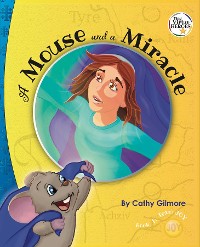 A Mouse and a Miracle: The Virtue of Humility
Cathy Gilmore
5,99 € 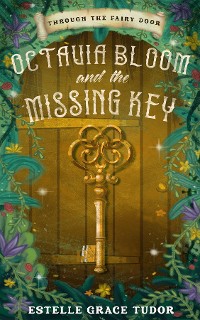 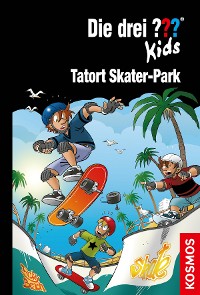 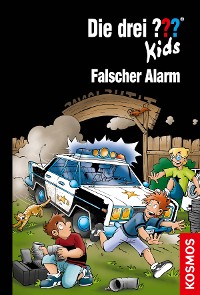 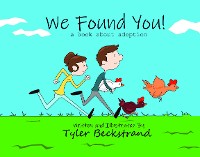 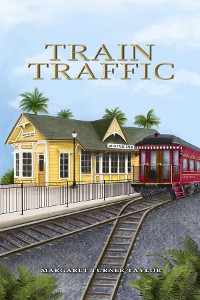 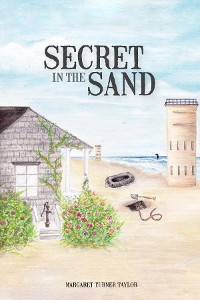 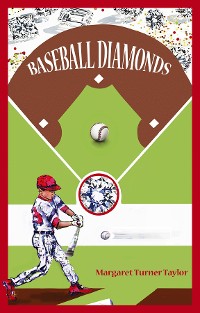 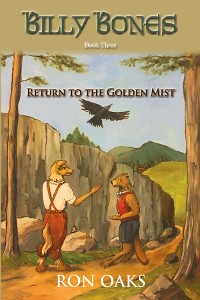 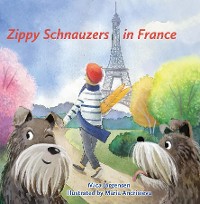 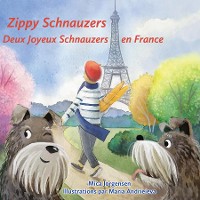 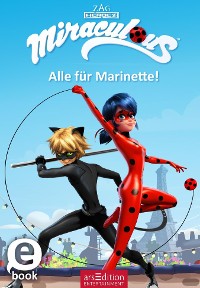 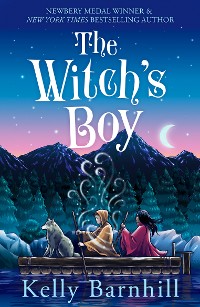 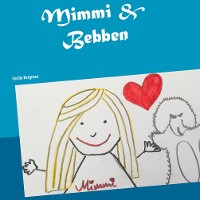 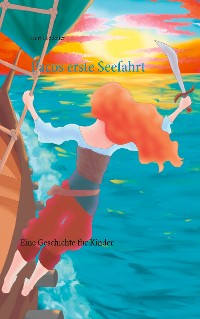 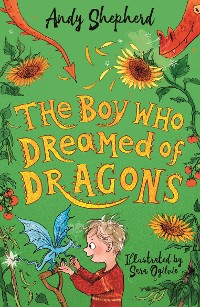 The Boy Who Dreamed of Dragons (The Boy Who Grew Dragons 4)
Andy Shepherd
5,99 € 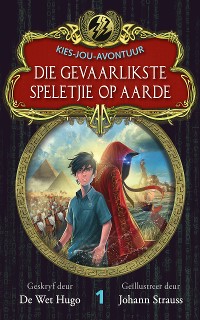 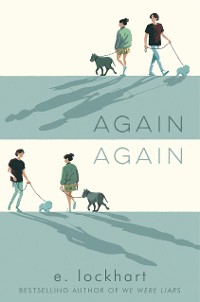 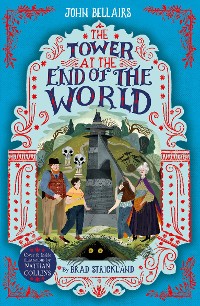 The Tower at the End of the World - The House With a Clock in Its Walls 9
John Bellairs
5,99 € 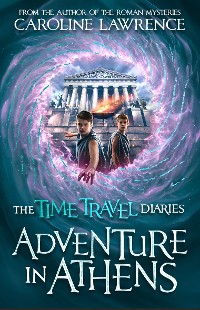 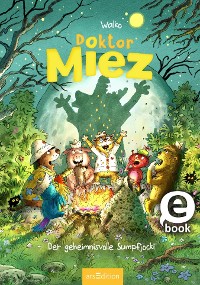 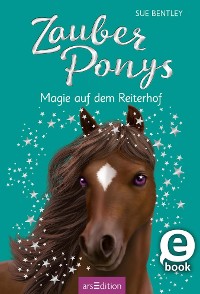 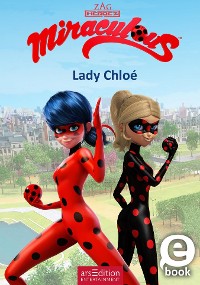 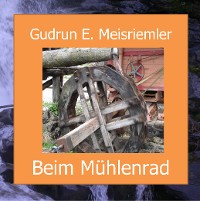