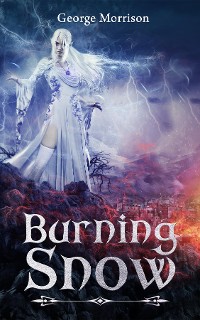 Never give a sorceress an even break, or so say the Elder Gods who’ve locked Tairin up in a prison of ice. But when a demon threatens the world, the gods offer Tairin freedom if she kills it. The offer is tempting, but making a deal with a god is far trickier than making a deal with the devil...

Burning Snow is a dark fantasy about a sorceress from a forgotten age. From the frozen wastes of northern Alaska to the smoldering snows of Mt. Fuji, Tairin risks divine treachery while waging a desperate battle to save a world that has abandoned her. 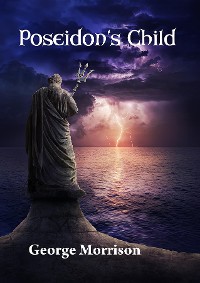 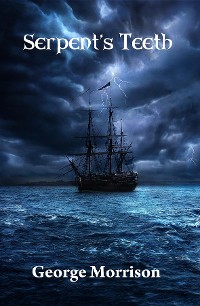 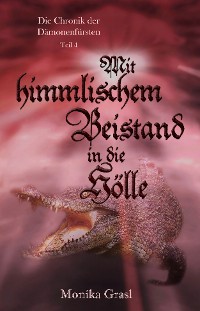 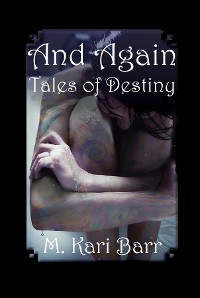 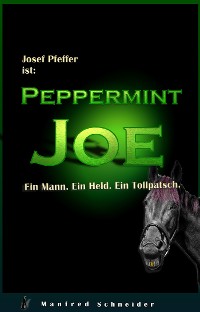 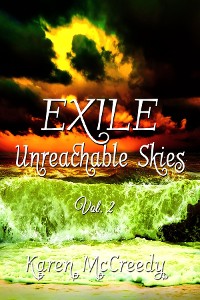 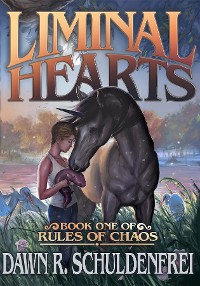 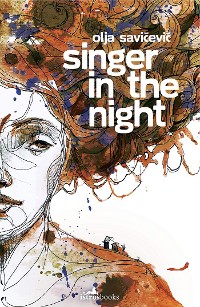 Singer in the Night
Olja Savicevic
3,49 € 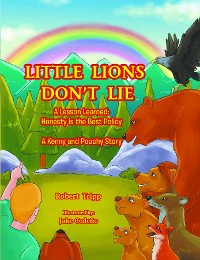 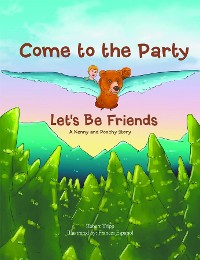 Come to the Party: A Lesson learned
Robert Tripp
3,49 € 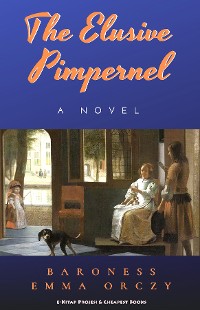 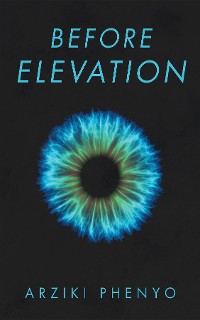 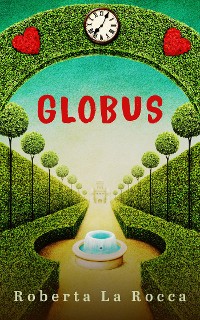 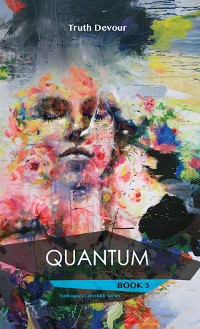 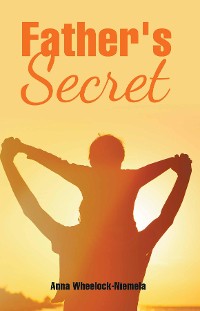 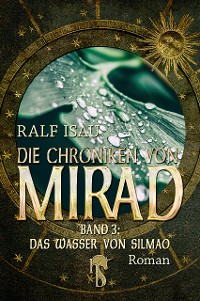 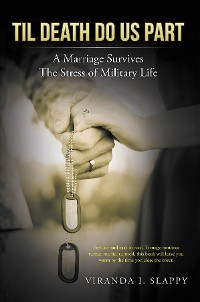 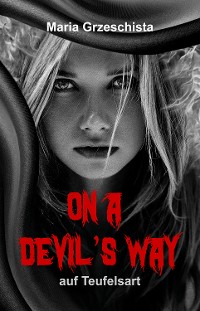 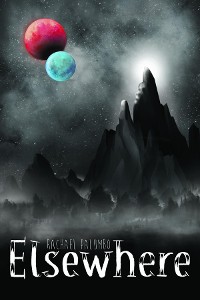 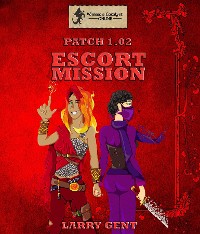 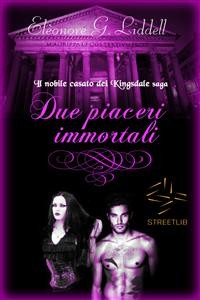 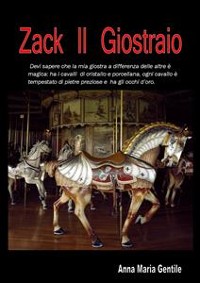 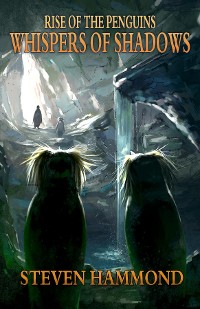 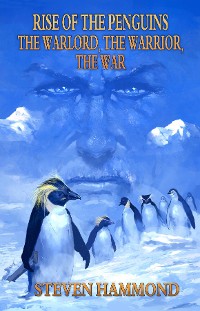 The Warlord, The Warrior, The War
Steven Hammond
3,49 €