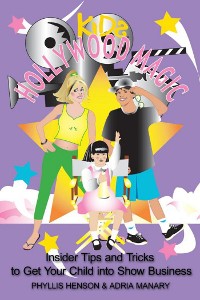 Insider Tips and Tricks to Get Your Child into Show Business

From Full House sweetheart, Jodie Sweetin, to Drake Bell, star of the hit television show, Drake and Josh, Phyllis Henson has launched the careers of some of Americas most beloved child stars and thousands of other successful children, from babies to teens.As the mother of three children whose careers included over 150 television commercials, hundreds of print ads, and eight movies, Phyllis decided to help other parents through her consulting agency, The Kids Hollywood Connection, based in Newport Beach, CA. Now in her 30th year of one-on-one consulting and liason between parents, kids, and Hollywood agents, she successfully started the careers of thousand of children into show business. Now, she has decided to share her knowledge with other parents throughout the world.Phyllis shares her insight and wisdom in an entertaining and inspiring style throughout the pages of this book with the literary help of Adria Manary. This is your chance to learn from one of Hollywoods most sought-after childrens show business consultants. Who better to guide and help you than a mom who has been there herself!We want YOU to start living the dream! 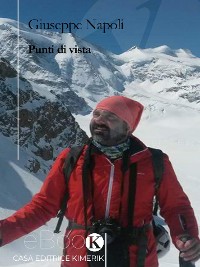 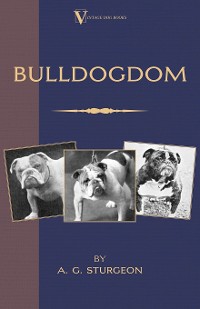 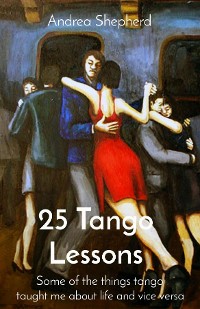 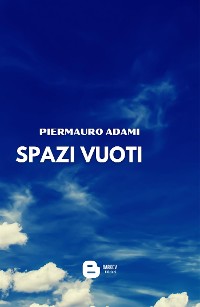 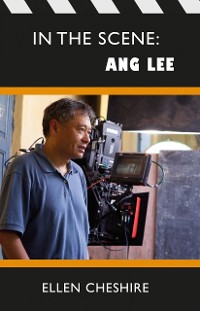 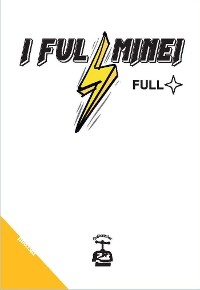 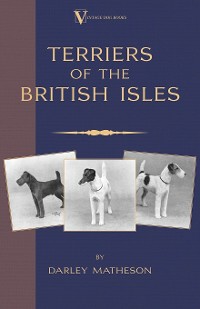 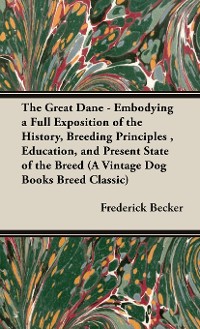 The Great Dane: Embodying a Full Exposition of the History, Breeding Principles, Education, and Present State of the Breed
Frederick Becker
8,49 € 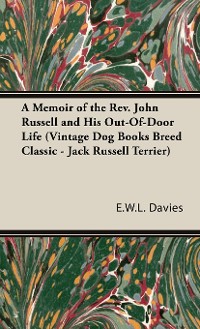 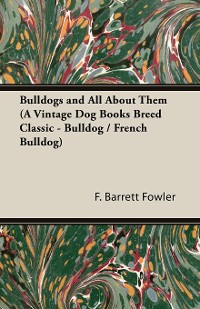 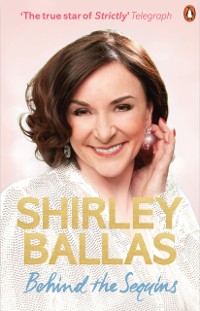 Behind the Sequins
Shirley Ballas
8,49 € 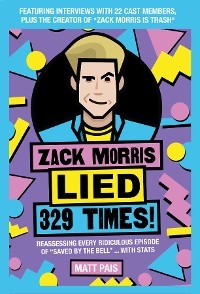 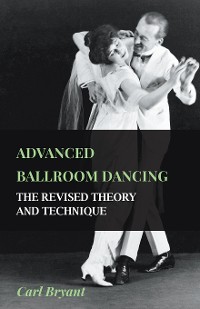 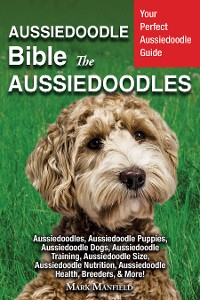 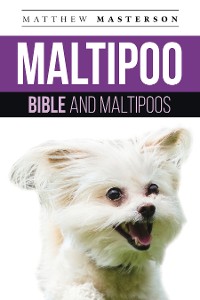 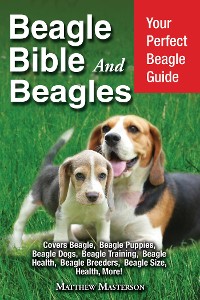 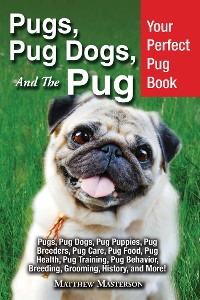 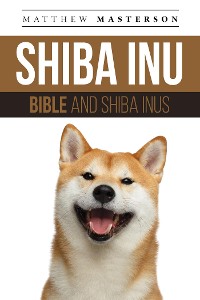 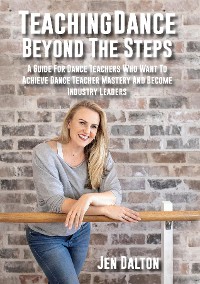 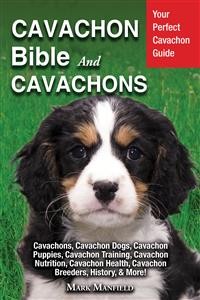 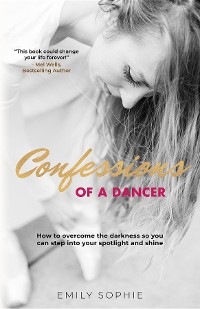 Confessions of a Dancer
Emily Sophie
8,49 € 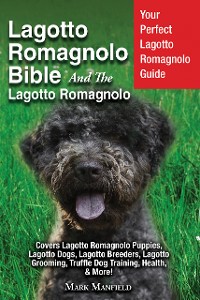 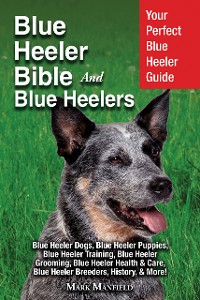 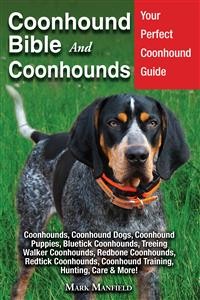