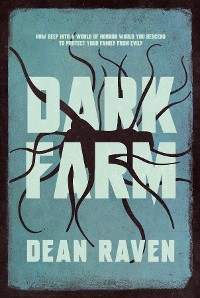 Wizards, gods, monsters, reanimated dead things ... and this is just the beginning.

A family of campers has been slaughtered and Sam Morgan from the government's National Security Office is scouring the Six Hills for the killers.

In nearby Quorn, trainee fire officer Kane Gates struggles to come to terms with his own family tragedy. And now he has to battle the sinister sorcerer Wilfred Waite, who is bent on corrupting his brother and unleashing hell on earth.

When the headstrong Arika Livingston appears in Quorn to investigate reports of a dragon attack, Kane finds himself with a valuable ally. But what is Arika's real agenda? And what is her connection to Sam Morgan and the Dark farm?

The horrors lurking beneath the Dark farm will bring the feuding brothers together and begin a chain of events that will threaten not only Dylan, not only our planet, but existence itself.

How deep into a world of horror will Kane descend to protect his family from evil?

Dark Farm is a supernatural adventure, a thrilling rollercoaster ride into a Lovecraftian universe of wizardry, magic, horror, gods and a looming apocalypse. It's a contemporary dark fantasy that has at its heart the fragile relationship between two brothers.

Dark Farm - Book One in the epic series, Bringer of the Dark

In the far reaches of the universe, the primordial Kragn Z'garh Khrl'ur plots its long-awaited return to Earth. It has help from ancient cults, opposed for centuries by the might of a supernatural society, and now new and unlikely heroes are emerging to lead the final battle. 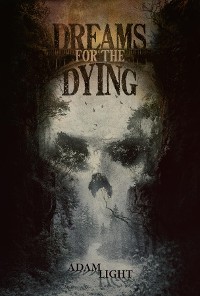 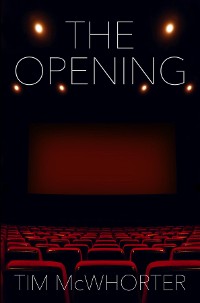 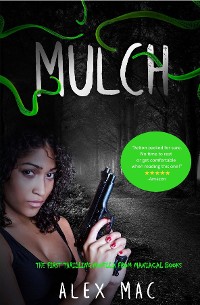 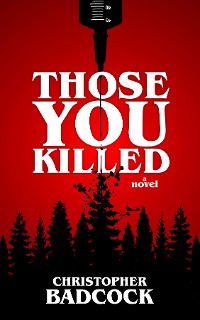 Those You Killed
Christopher Badcock
3,49 € 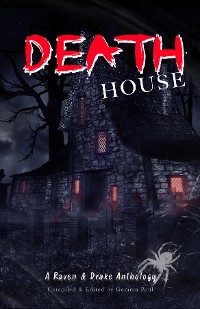 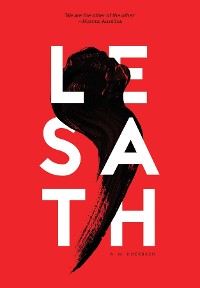 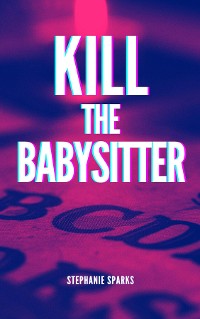 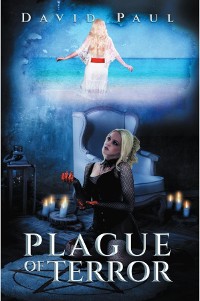 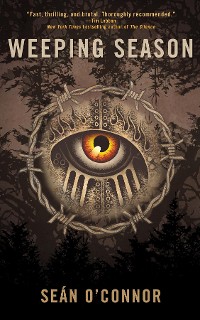 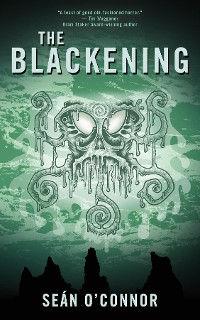 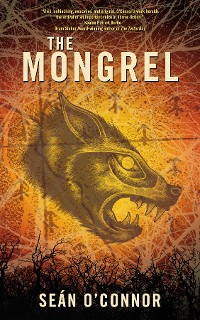 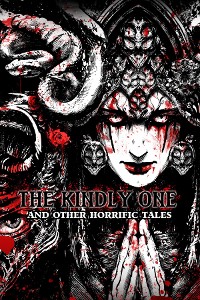 The Kindly One
Danielle Ackley-McPhail
3,49 € 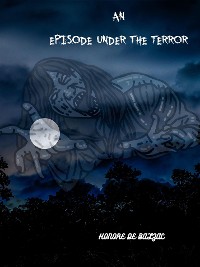 An Episode Under The Terror
Honore de Balzac
3,49 € 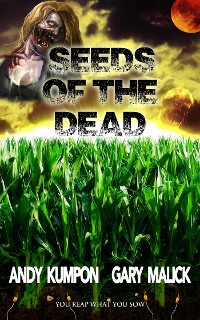 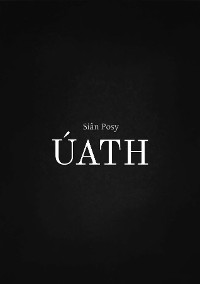 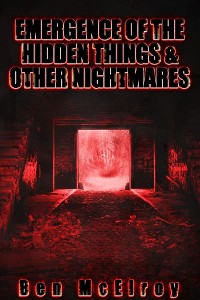 Emergence of the Hidden Things & Other Nightmares
Ben McElroy
3,49 € 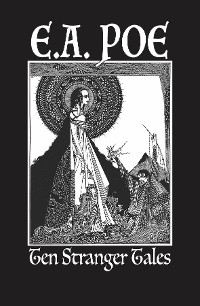 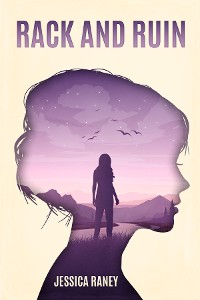 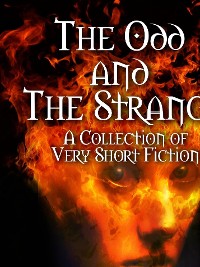 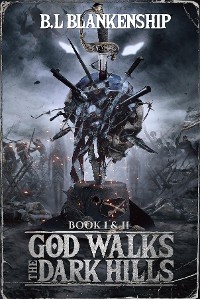 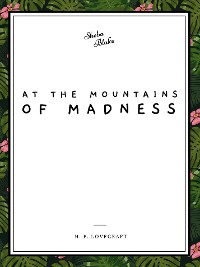 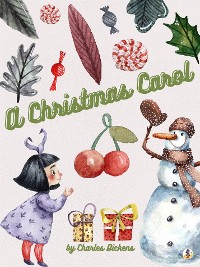