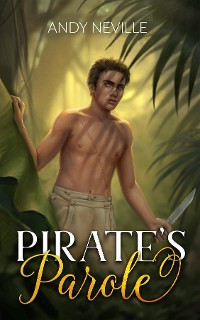 He isn't speaking to them, Thomas realised, even through the haze of fear. They don't even expect him to speak.

But he spoke to me.

Lieutenant Charles Thomas is a rising star in the Royal Navy, having just been made third Lieutenant under Captain Wickerham on the HMS Courage. However, when a band of desperate pirates attempt to take over the ship, things go rapidly awry.

Thomas finds himself stranded and alone on an island in the middle of the ocean, and embarks on a mission to rescue the rest of his surviving men.

His only companion is a peculiar, voiceless young pirate, who may be about to change Thomas' life in a way he could never have imagined - provided they can both get off the island alive.

This historical LGBT novel is the debut of author Andy Neville. 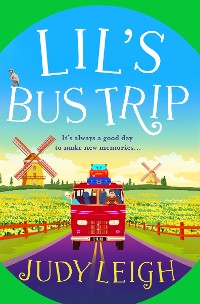 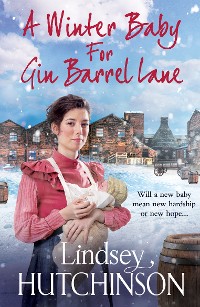 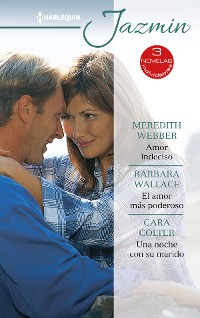 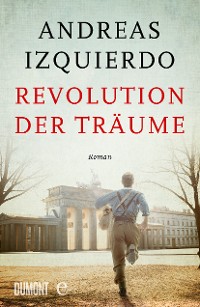 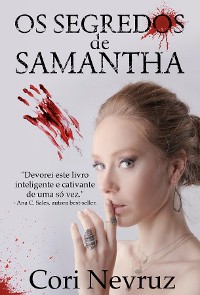 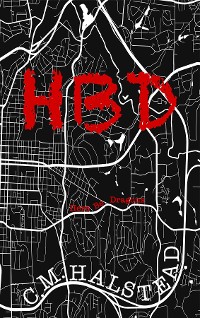 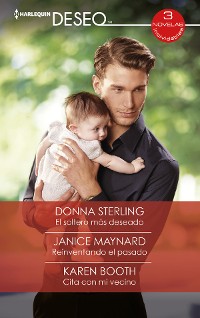 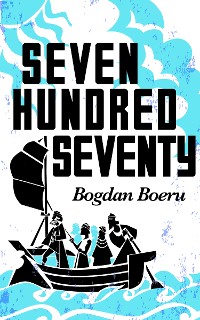 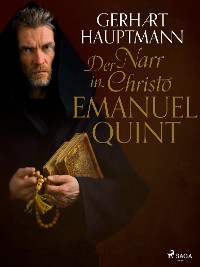 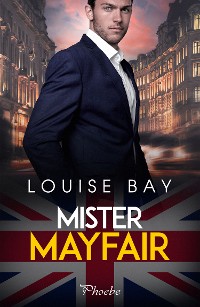 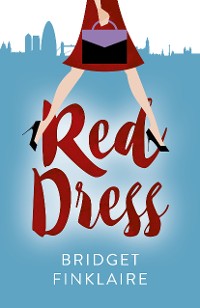 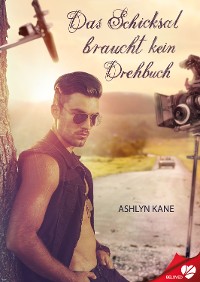 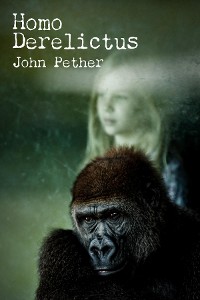 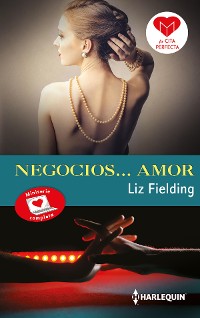 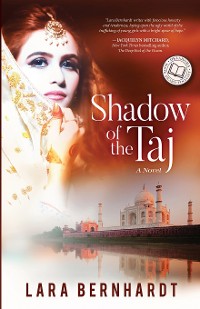 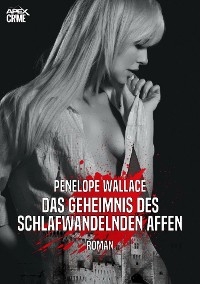 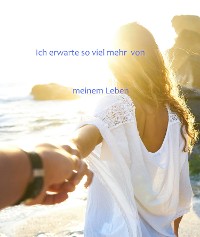 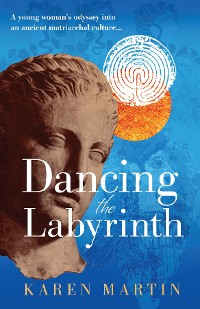 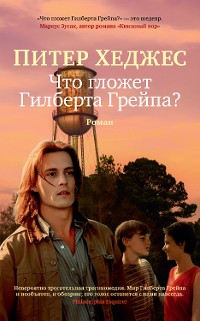 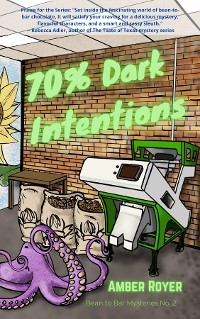 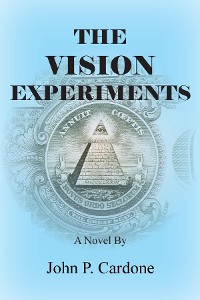 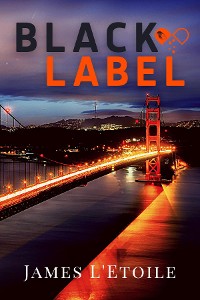 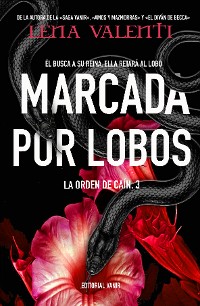 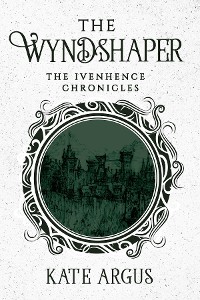