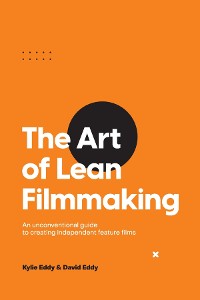 The Art of Lean Filmmaking

Lean Filmmaking is an explosion of creativity, turning conventional wisdom upside down to vigorously shake out obsolete ideas revered by the traditional film industry.

Writing a script. Pitching to investors. Surviving development hell. Before even picking up a camera. All while juggling a family, a social life and a day job. No wonder making an independent feature film feels out of reach.

It celebrates experimentation and inventiveness, while forging a sustainable artistic practice.

It saves time, energy and money (but it's not just for low-budget or cheap ideas).

It takes advantage of surprising - often counterintuitive - strategies to dramatically improve the filmmaking process, including:

If you're ready to transition from shorts, series or online videos to creating independent feature films, go from idea to launch with the five-step Lean Filmmaking method.

Get started immediately with tested techniques that will empower you to take action, bust through stumbling blocks and ignite your creativity.

"Lean Filmmaking kickstarts an entire generation of new filmmaking voices, arming them with the tools and self-reliance to create original, important stories, then connecting them with the audience who especially craves them." -Perri Cummings and Paul Anthony Nelson, producers Trench

Cheeky provocateurs and creative agitators, siblings Kylie Eddy and David Eddy have combined their filmmaking experience and agile coaching expertise to re-imagine the development, production and distribution of independent films in an uncertain world. 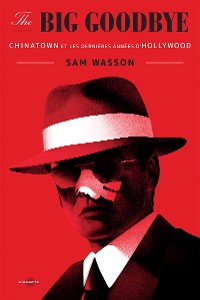 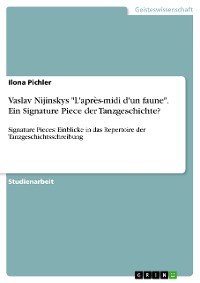 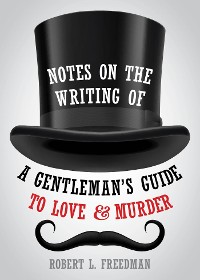 Notes on the Writing of A Gentleman's Guide to Love and Murder
Robert L. Freedman
12,99 € 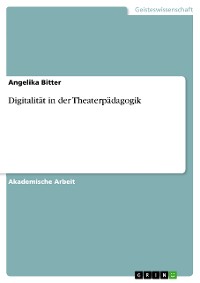 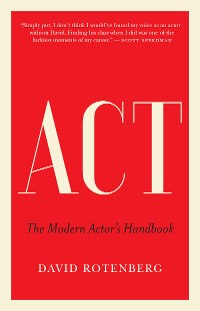 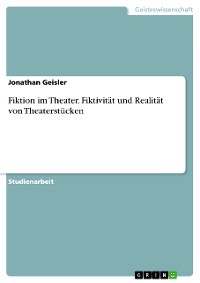 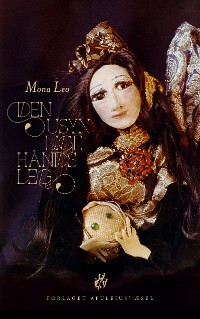 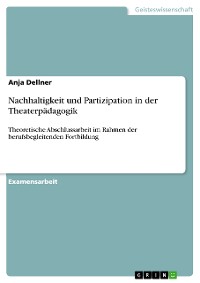 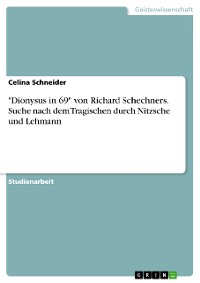 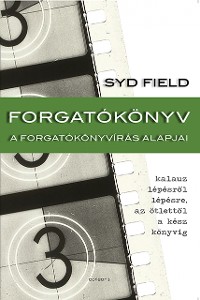 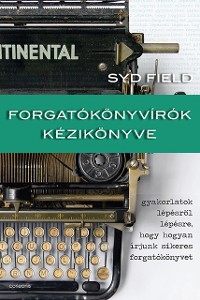 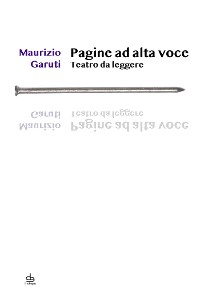 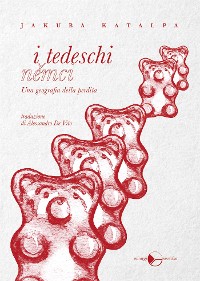 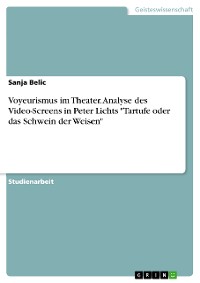 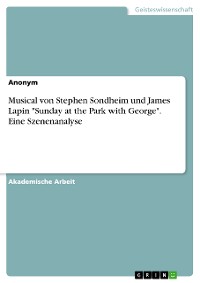 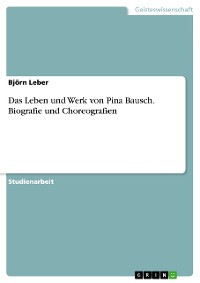 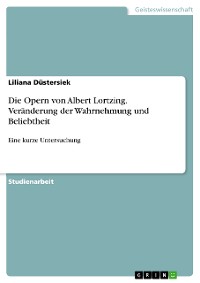 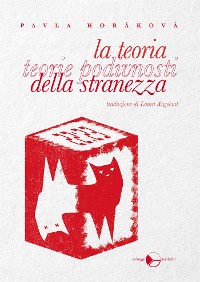 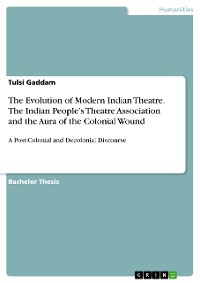 The Evolution of Modern Indian Theatre. The Indian People’s Theatre Association and the Aura of the Colonial Wound
Tulsi Gaddam
12,99 € 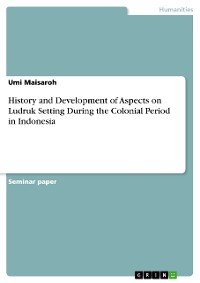 History and Development of Aspects on Ludruk Setting During the Colonial Period in Indonesia
Umi Maisaroh
12,99 € 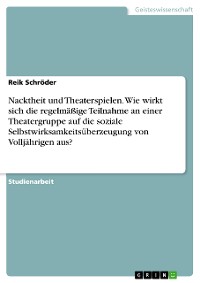 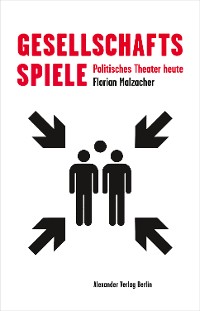 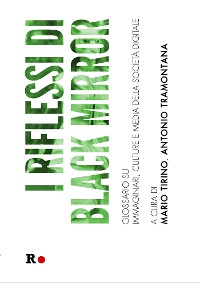