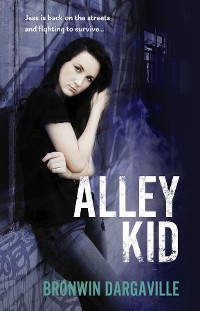 At almost fifteen, Jess exists alone in a life which has known few luxuries.

A desperate attempt one night to free herself from her past is only the beginning of a new roller coaster ride of abuse and betrayal. She is thrust among strangers who use her to cover up their own deep-rooted family tensions. Disillusioned by a welfare system that has failed her and full of hostility for a world that has abandoned her, Jess finds herself back on the streets and fighting to survive. After recovering from a serious illness, she is given a second chance by a new family. But hardened to all compassion, she is engaged in an embittered struggle with everyone around her, and ultimately with herself.

But with the support of the Bowmans, and Mark, who refuses to give up on her, can she learn to trust again, or even to love? 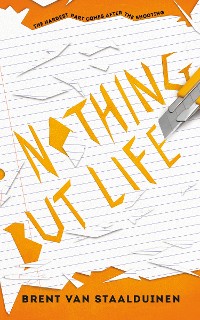 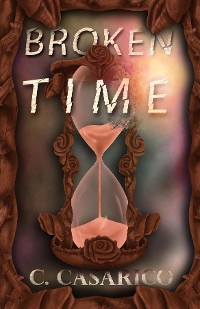 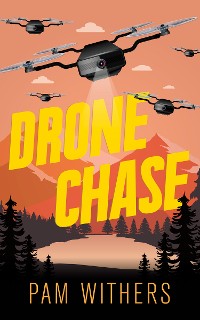 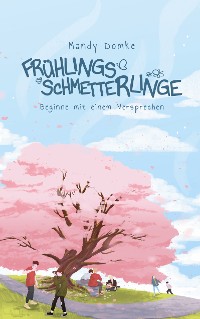 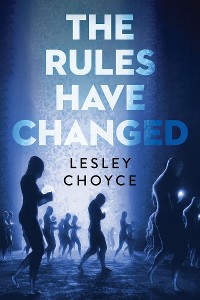 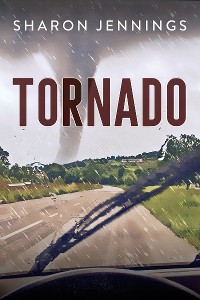 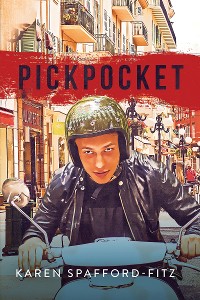 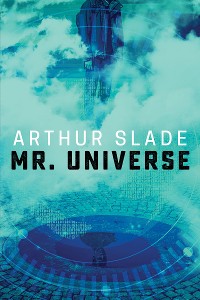 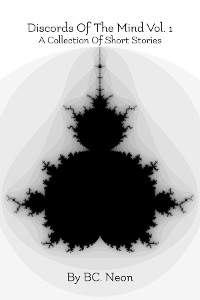 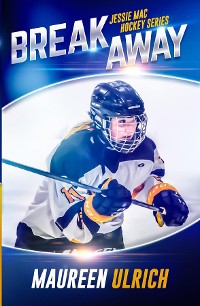 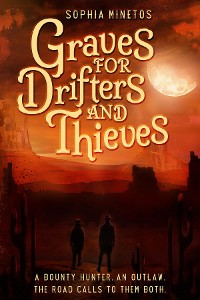 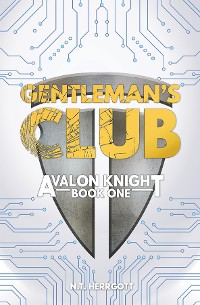 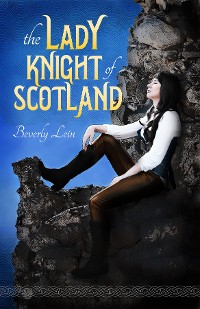 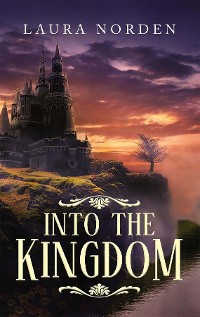 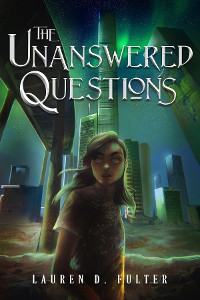 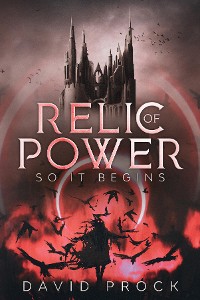 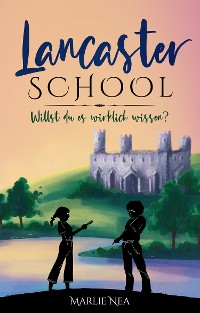 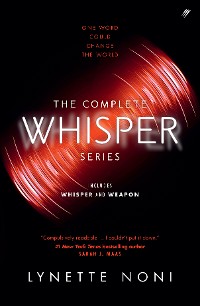 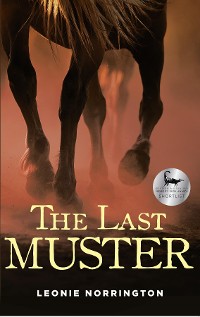 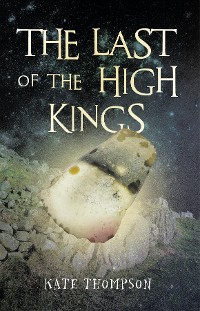 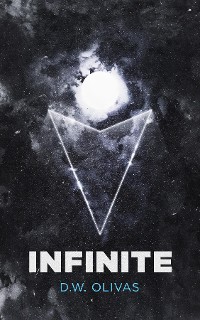 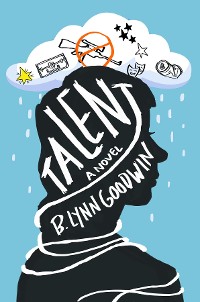 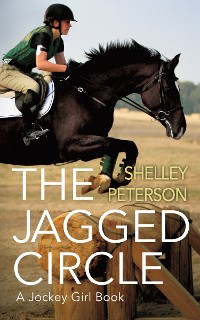 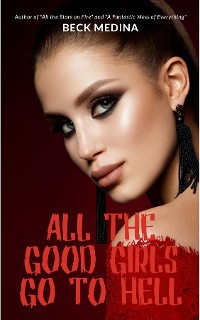 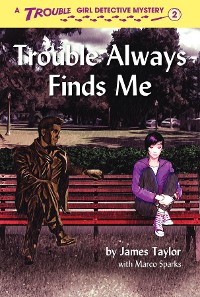