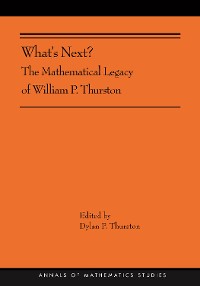 William Thurston (1946–2012) was one of the great mathematicians of the twentieth century. He was a visionary whose extraordinary ideas revolutionized a broad range of areas of mathematics, from foliations, contact structures, and Teichmüller theory to automorphisms of surfaces, hyperbolic geometry, geometrization of 3-manifolds, geometric group theory, and rational maps. In addition, he discovered connections between disciplines that led to astonishing breakthroughs in mathematical understanding as well as the creation of entirely new fields. His far-reaching questions and conjectures led to enormous progress by other researchers. In What's Next?, many of today's leading mathematicians describe recent advances and future directions inspired by Thurston's transformative ideas.

This book brings together papers delivered by his colleagues and former students at "What's Next? The Mathematical Legacy of Bill Thurston," a conference held in June 2014 at Cornell University. It discusses Thurston's fundamental contributions to topology, geometry, and dynamical systems and includes many deep and original contributions to the field. Incisive and wide-ranging, the book explores how he introduced new ways of thinking about and doing mathematics—innovations that have had a profound and lasting impact on the mathematical community as a whole—and also features two papers based on Thurston's unfinished work in dynamics. 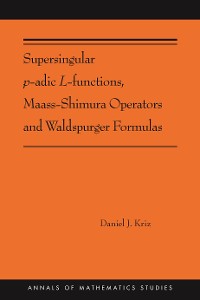 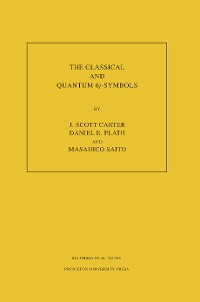 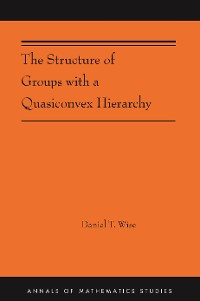 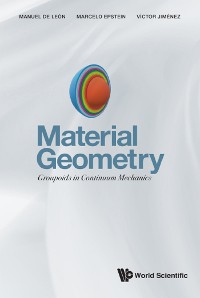 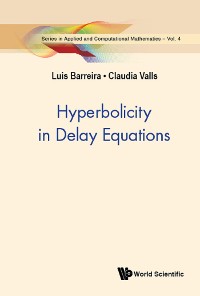 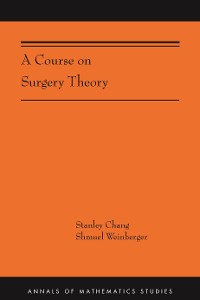 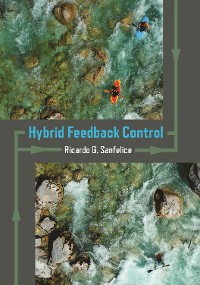 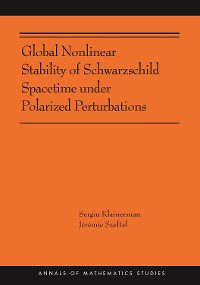 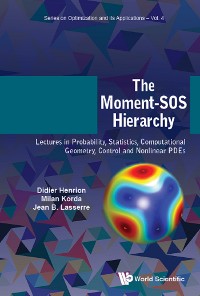 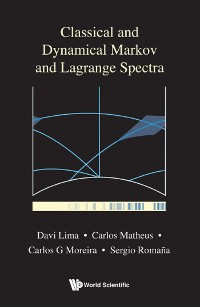 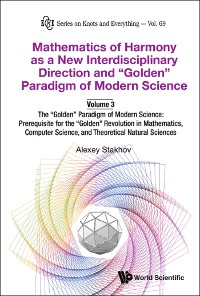 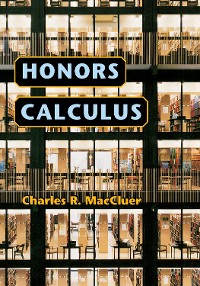 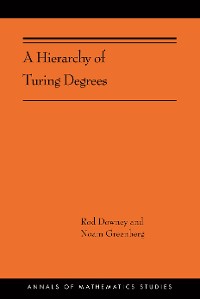 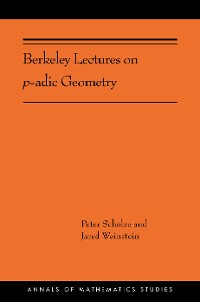 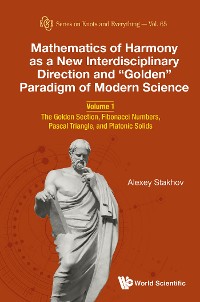 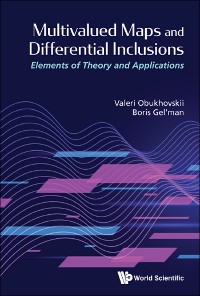 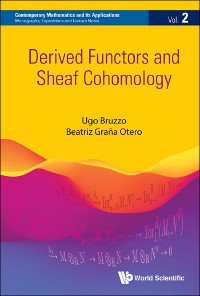 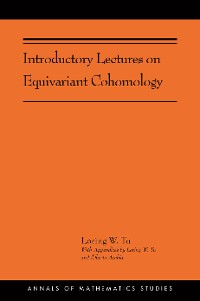 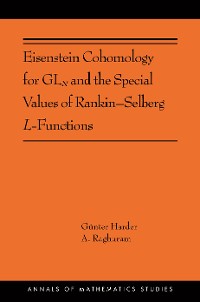 Eisenstein Cohomology for GL<sub>N</sub> and the Special Values of Rankin–Selberg L-Functions
Anantharam Raghuram
72,99 € 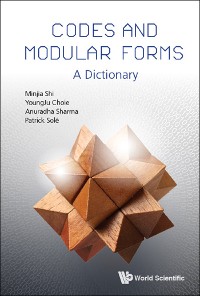 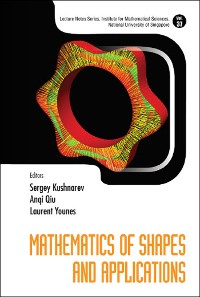 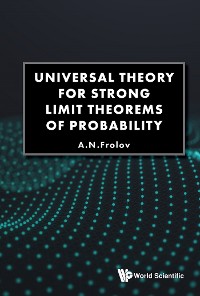 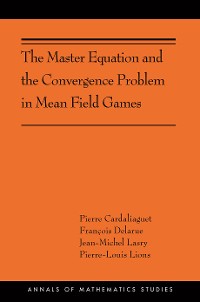 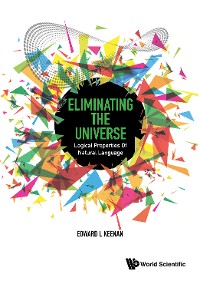 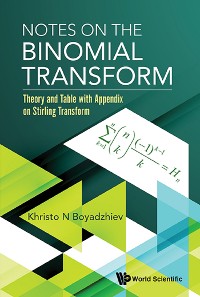