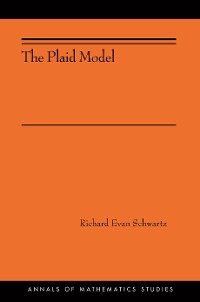 Outer billiards provides a toy model for planetary motion and exhibits intricate and mysterious behavior even for seemingly simple examples. It is a dynamical system in which a particle in the plane moves around the outside of a convex shape according to a scheme that is reminiscent of ordinary billiards. The Plaid Model, which is a self-contained sequel to Richard Schwartz’s Outer Billiards on Kites, provides a combinatorial model for orbits of outer billiards on kites.

Schwartz relates these orbits to such topics as polytope exchange transformations, renormalization, continued fractions, corner percolation, and the Truchet tile system. The combinatorial model, called “the plaid model,” has a self-similar structure that blends geometry and elementary number theory. The results were discovered through computer experimentation and it seems that the conclusions would be extremely difficult to reach through traditional mathematics.

The book includes an extensive computer program that allows readers to explore the materials interactively and each theorem is accompanied by a computer demonstration. 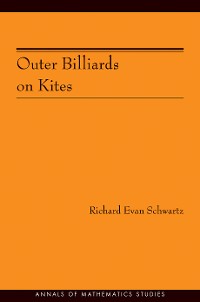 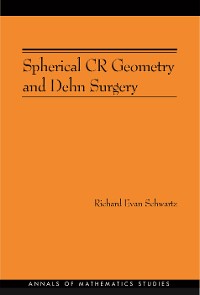 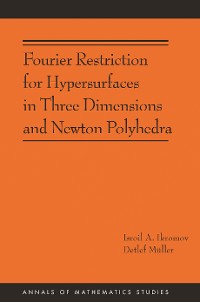 Fourier Restriction for Hypersurfaces in Three Dimensions and Newton Polyhedra (AM-194)
Detlef Müller
77,99 € 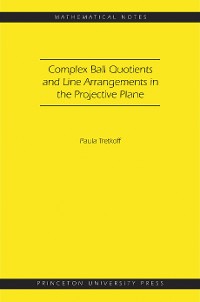 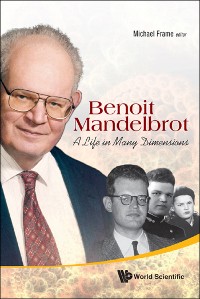 Benoit Mandelbrot: A Life In Many Dimensions
Nathan Cohen
77,99 € 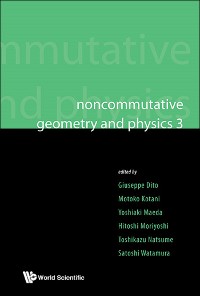 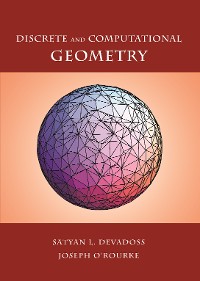