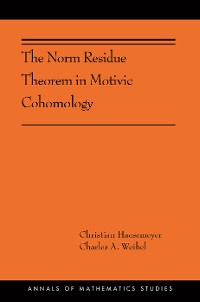 This book presents the complete proof of the Bloch-Kato conjecture and several related conjectures of Beilinson and Lichtenbaum in algebraic geometry. Brought together here for the first time, these conjectures describe the structure of étale cohomology and its relation to motivic cohomology and Chow groups.

Although the proof relies on the work of several people, it is credited primarily to Vladimir Voevodsky. The authors draw on a multitude of published and unpublished sources to explain the large-scale structure of Voevodsky’s proof and introduce the key figures behind its development. They proceed to describe the highly innovative geometric constructions of Markus Rost, including the construction of norm varieties, which play a crucial role in the proof. The book then addresses symmetric powers of motives and motivic cohomology operations.

Comprehensive and self-contained, The Norm Residue Theorem in Motivic Cohomology unites various components of the proof that until now were scattered across many sources of varying accessibility, often with differing hypotheses, definitions, and language. 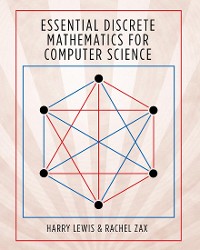 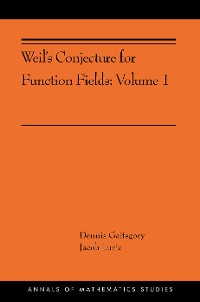 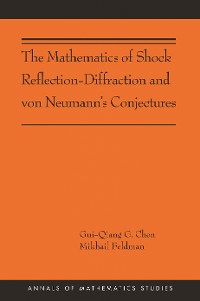 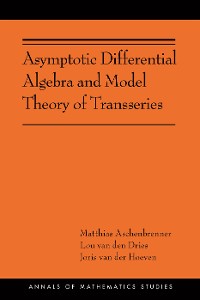 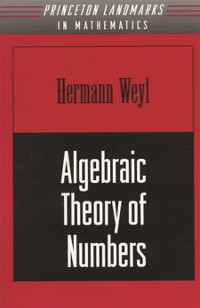 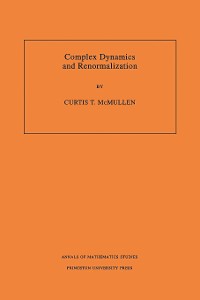 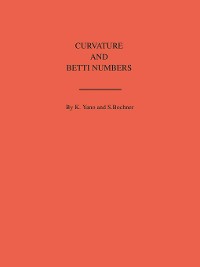 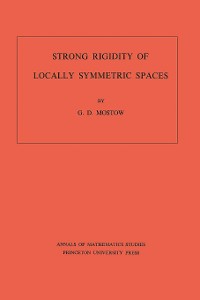 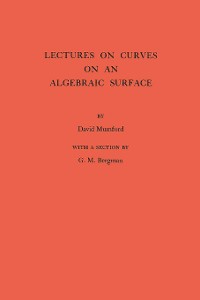 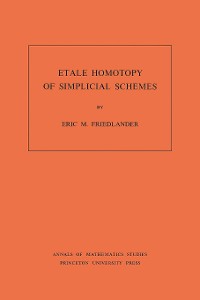 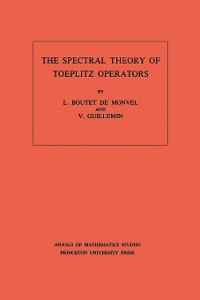 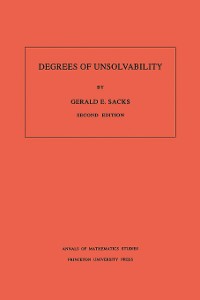 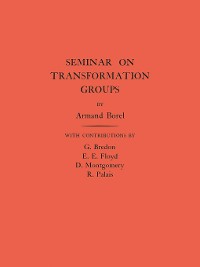 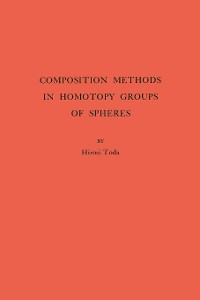 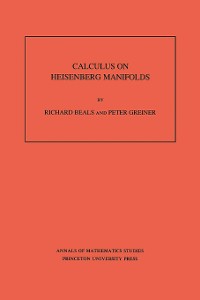 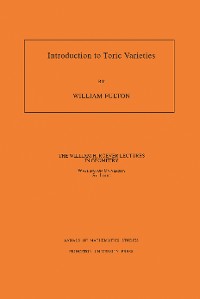 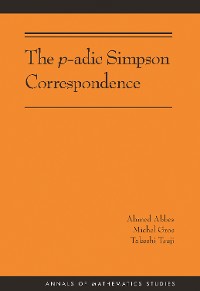 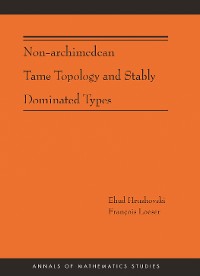 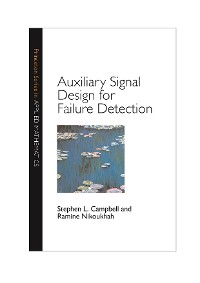 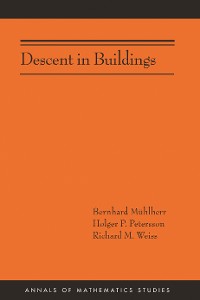 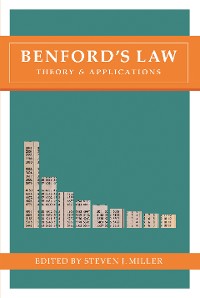 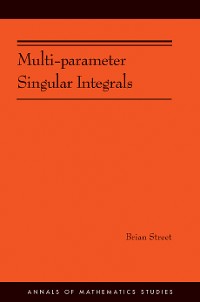 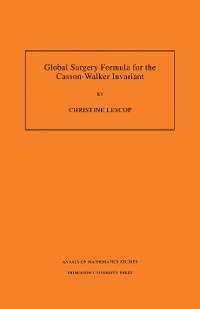 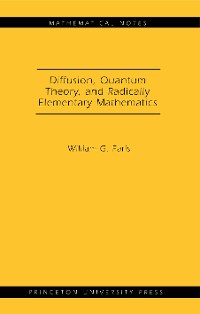 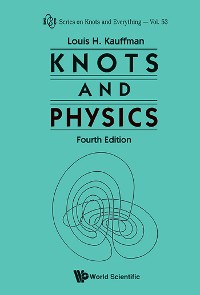