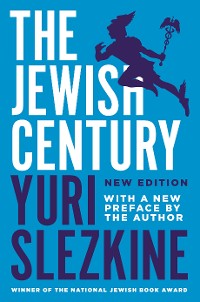 This masterwork of interpretative history begins with a bold declaration: “The Modern Age is the Jewish Age, and the twentieth century, in particular, is the Jewish Century.” The assertion is, of course, metaphorical. But it drives home Yuri Slezkine’s provocative thesis: Jews have adapted to the modern world so well that they have become models of what it means to be modern. While focusing on the drama of the Russian Jews, including émigrés and their offspring, The Jewish Century is also an incredibly original account of the many faces of modernity—nationalism, socialism, capitalism, and liberalism. Rich in its insight, sweeping in its chronology, and fearless in its analysis, this is a landmark contribution to Jewish, Russian, European, and American history. 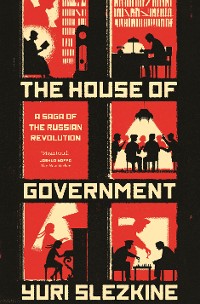 The House of Government
Yuri Slezkine
24,99 € 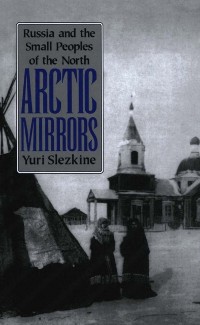 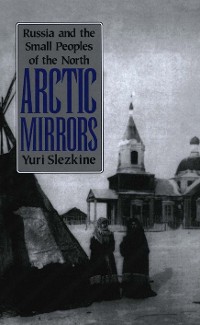 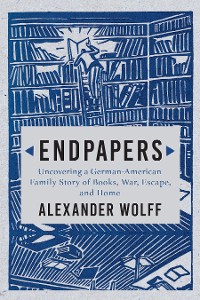 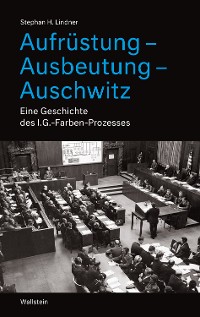 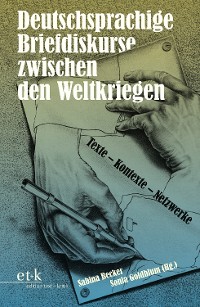 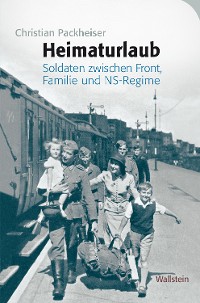 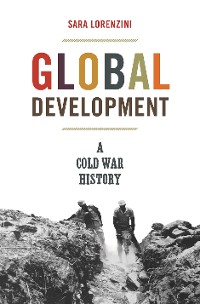 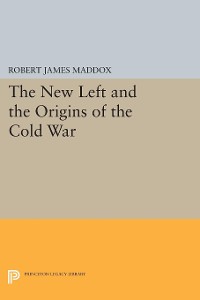 The New Left and the Origins of the Cold War
Robert James Maddox
28,99 € 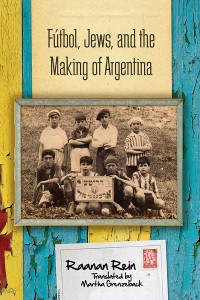 Fútbol, Jews, and the Making of Argentina
Raanan Rein
28,99 € 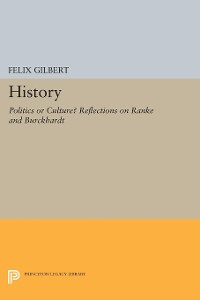 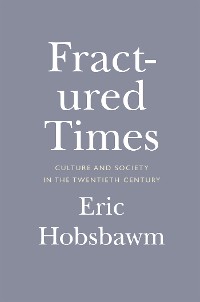 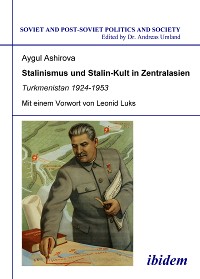 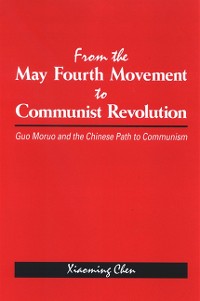 From the May Fourth Movement to Communist Revolution
Xiaoming Chen
28,99 € 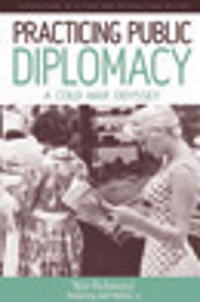 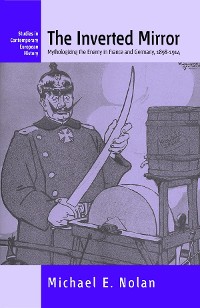 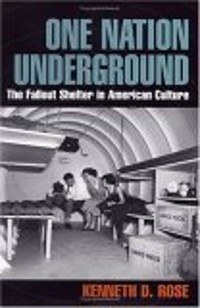 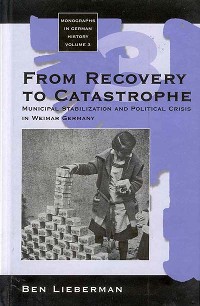 From Recovery to Catastrophe
Ben Lieberman
28,99 € 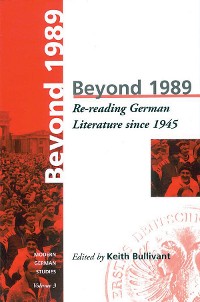 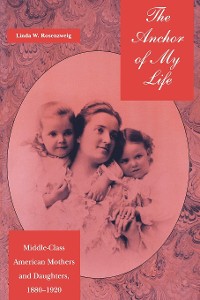