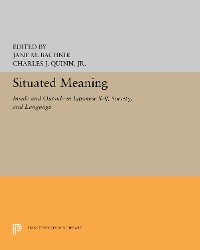 Inside and Outside in Japanese Self, Society, and Language

Situated Meaning adds a new dimension, both literal and metaphoric, to our understanding of Japan. The essays in this volume leave the vertical axis of hierarchy and subordination—an organizing trope in much of the literature on Japan—and focus instead on the horizontal, interpreting a wide range of cultural practices and orientations in terms of such relational concepts as uchi ("inside") and soto ("outside"). Evolving from a shared theoretical focus, the essays show that in Japan the directional orientations inside and outside are specifically linked to another set of meanings, denoting "self" and "society."
After Donald L. Brenneis's foreward, Jane M. Bachnick, Charles J. Quinn, Jr., Patricia J. Wetzel, Nancy R. Rosenberger, and Robert J. Sukle discuss "Indexing Self and Social Context." "Failure to Index: Boundary Disintegration and Social Breakdown" is the topic of Dorinne K. Kondo, Matthews M. Hamabata, Michael S. Molasky, and Jane Bachnik. Finally, Charles Quinn explores "Language as a Form of Life."
Jane M. Bachnik is Associate Professor of Anthropology at the University of North Carolina at Chapel Hill. She is presently pursuing research in Japan under a Senior Fellowship Grant from the Japan Foundation. Charles J. Quinn, Jr., is Associate Professor of East Asian Languages and Literatures at the Ohio State University. 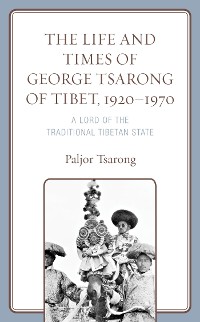 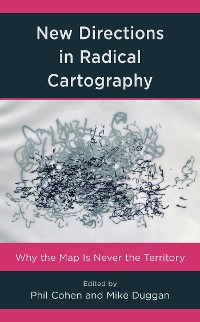 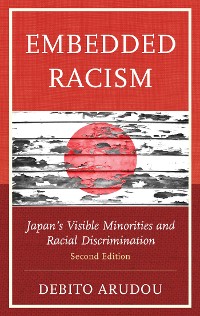 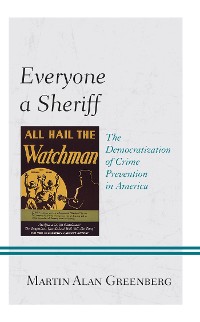 Everyone a Sheriff
Martin Alan Greenberg
48,99 € 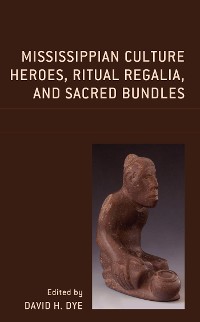 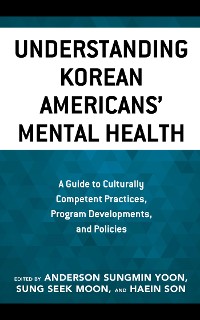 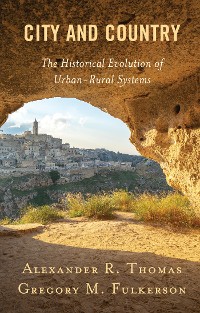 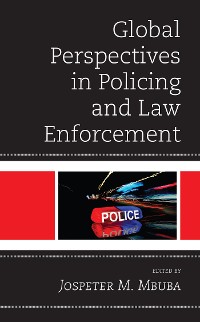 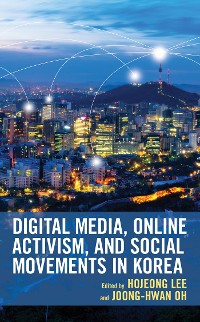 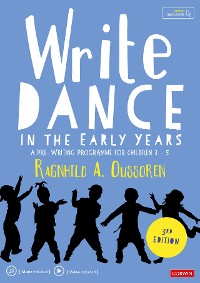 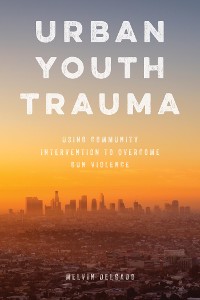 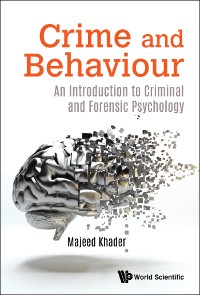 Crime And Behaviour: An Introduction To Criminal And Forensic Psychology
Majeed Khader
48,99 € 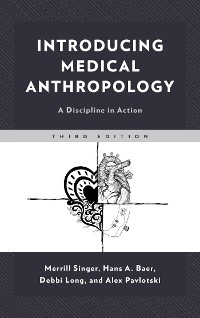 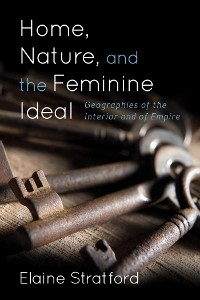 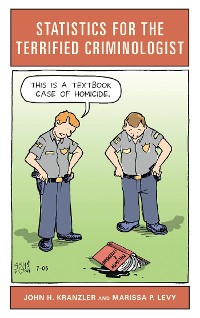 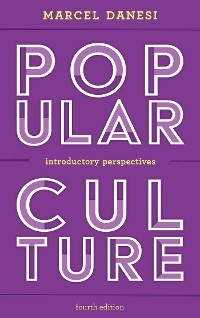 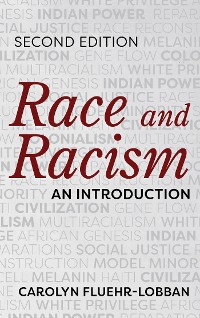 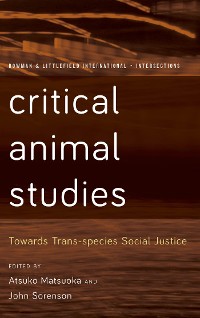 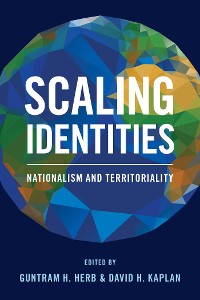 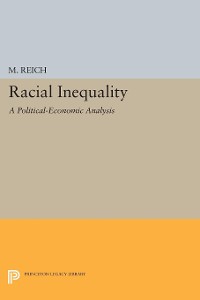 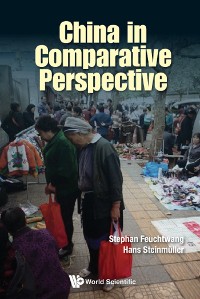 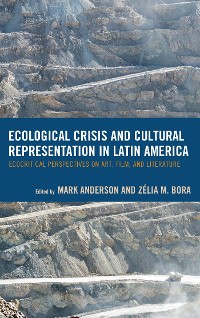 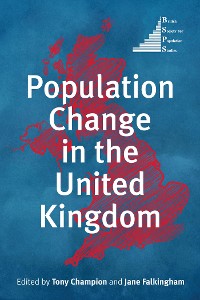