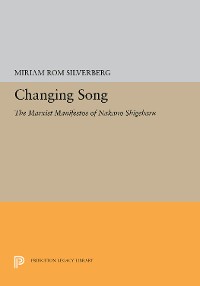 The Marxist Manifestos of Nakano Shigeharu

Nakano Sigeharu (1902-1979), leading twentieth-century Japanese poet and social critic, transformed the revolutionary culture movement of the 1920s. Positioning Nakano's thought within the very history of Japanese Marxism, Miriam Silverberg applies textual analyses to his pre-war writings to form a new perspective on the history of the politics and culture of the Japanese left.
Her book relates Nakano to the Western Marxist tradition, recognizes the existence of a Japanese Marxist theory of commodity culture, and uses this theory to illuminate the era. In particular, Silverberg addresses how Nakano, like his European contemporaries, worked toward a critique of mass culture, illustrating how Japanese thinkers in the 1920s and 1930s adoped Marxism as the dominant method of political and intellectual inquiry.
This book draws on Marx's writings and those of Georg Lukacs, Walter Benjamin, Antonio Gramsci, Bertolt Brecht, and Mikhail Bakhtin to present Nakano as a Marxist critic and poet. Close reading of Nakano's essays, poems (most of them appearing for the first time in English), fiction, and prison letters trace Nakano's "changing song" or consciousness through four stages--from his "discovery of history" in the mid-1920s to his refusal to be silenced during the late 1930s, when he produced a series of scthing attacks on intensifying state repression.
Miriam Silverberg is Assistant Professor of History at the University of California, Los Angeles. 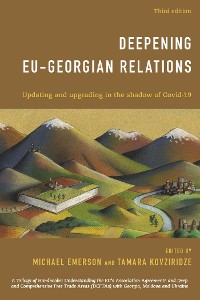 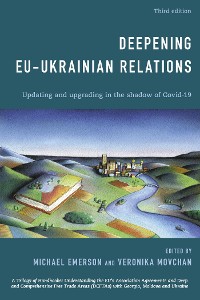 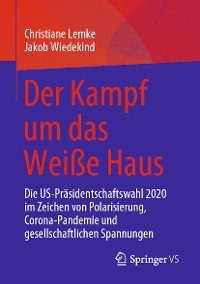 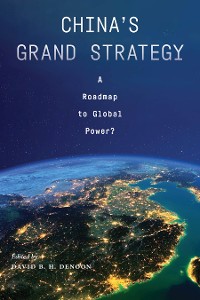 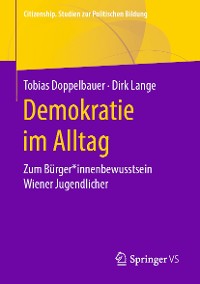 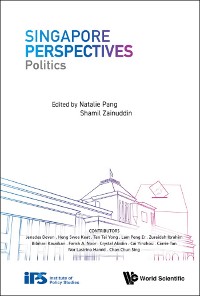 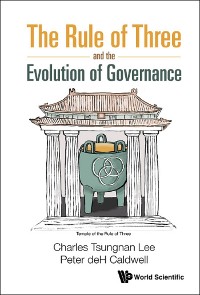 Rule Of Three And The Evolution Of Governance, The
Peter Deh Caldwell
39,99 € 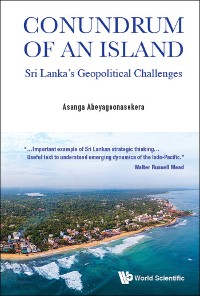 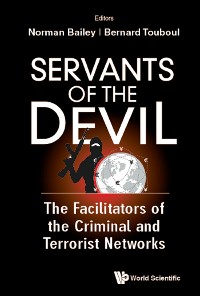 Servants Of The Devil: The Facilitators Of The Criminal And Terrorist Networks
Bernard Touboul
39,99 € 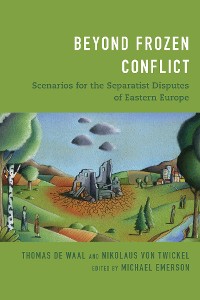 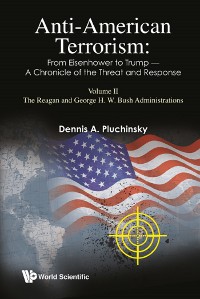 Anti-american Terrorism: From Eisenhower To Trump - A Chronicle Of The Threat And Response: Volume Ii: The Reagan And George H.w. Bush Administrations
Dennis A Pluchinsky
39,99 € 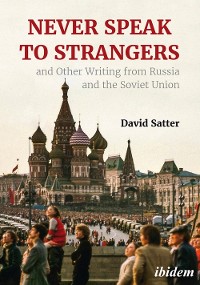 Never Speak to Strangers and Other Writing from Russia and the Soviet Union
David Satter
39,99 € 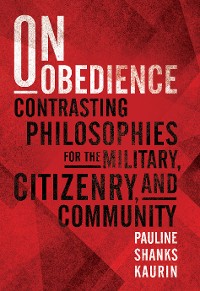 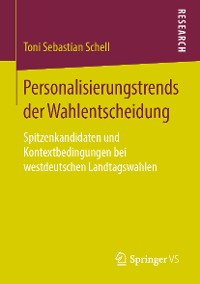 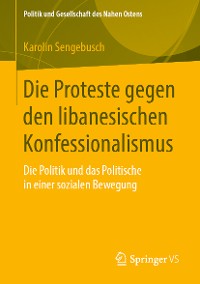 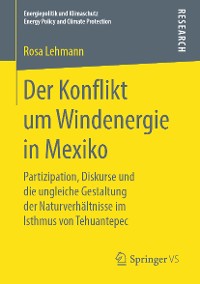 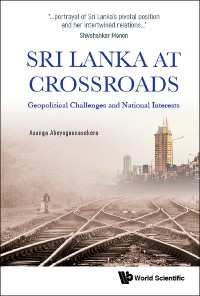 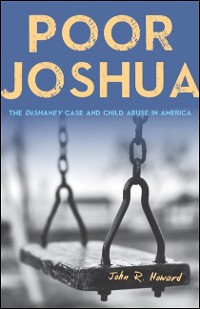 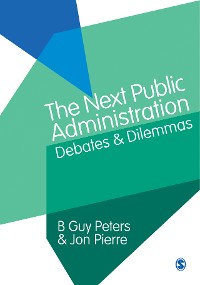 The Next Public Administration
B. Guy Peters
39,99 € 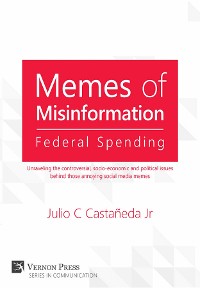 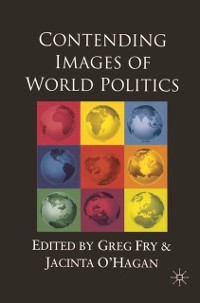 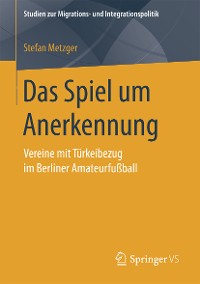