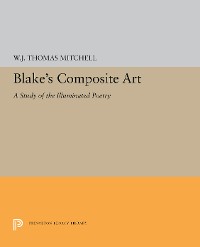 A Study of the Illuminated Poetry

Can poem and picture collaborate successfully in a composite art of text and design? Or does one art inevitably dominate the other? W.J.T. Mitchell maintains that Blake's illuminated poems are an exception to Suzanne Langer's claim that "there are no happy marriages in art—only successful rape." Drawing on over one hundred reproductions of Blake's pictures, this book shows that neither the graphic nor the poetic aspect of his composite art consistently predominates: their relationship is more like an energetic rivalry, a dialogue between vigorously independent modes of expression.
W.J.T. Mitchell is Professor of English and Art and Design at the University of Chicago and editor of Critical Inquiry. 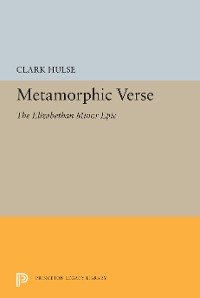