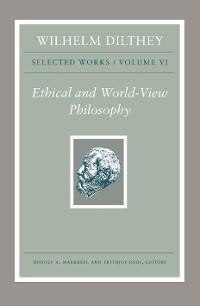 This book completes a landmark six-volume translation of the major writings of Wilhelm Dilthey (1833–1911), a philosopher and historian of culture who continues to have a significant influence on philosophy, hermeneutics, and the theory of the human sciences. These volumes make available to English readers texts that represent the full range of Dilthey's work.

The works in this volume present Dilthey's most deeply held views about philosophy and how it can guide human practices. System of Ethics (1890) argues that Humean sympathy motivates us only externally and must be replaced with the internally motivated fellow-feeling of solidarity that respects others as ends in themselves. The Essence of Philosophy (1907) demonstrates how philosophy has developed from its traditional metaphysical role to the epistemological and encyclopedic functions that ground and order the natural and human sciences. The work also discloses an orientational function of philosophy that is explored further in "The Types of World-View and Their Development" (1911). Philosophical world-views are important in that they address the existential needs and riddles that grow out of life experience and are not solved by any of the sciences.

In addition, the book features three other significant essays. "Present Day Culture and Philosophy" (1898) concerns the challenges to philosophy posed by contemporary culture. "Dream" (1903) is about the thinkers portrayed in Raphael's School of Athens and Dilthey's worries about them breaking up into three divergent groups. Finally, "The Problem of Religion" (1911) considers how religiosity can still inform lived experience in secular times. 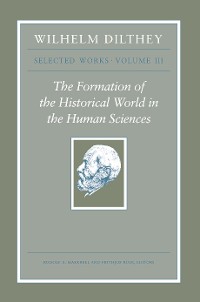 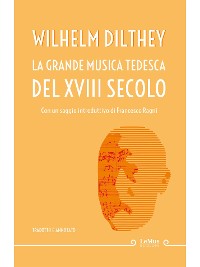 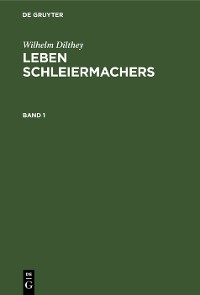 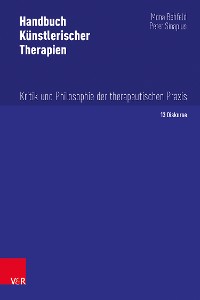 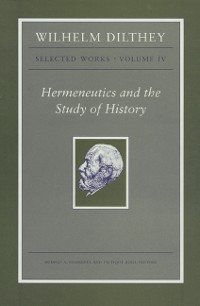 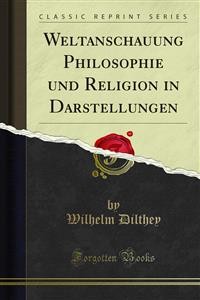 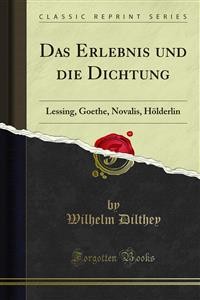 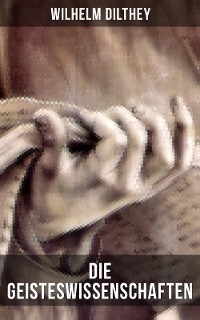 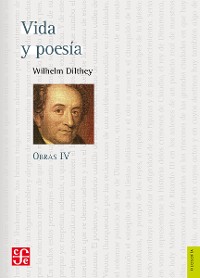 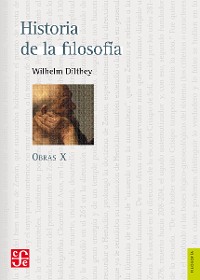 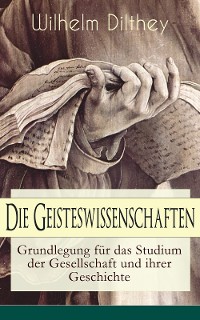 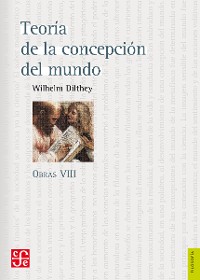 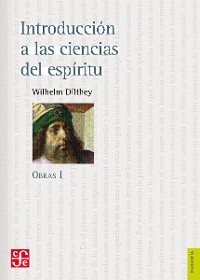 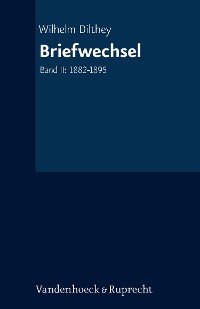 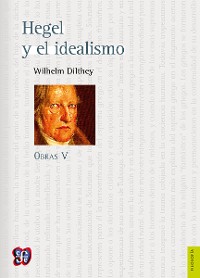 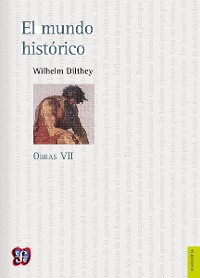 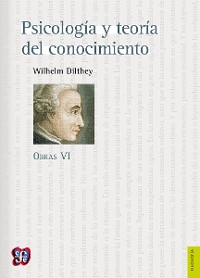 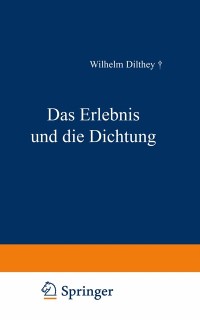 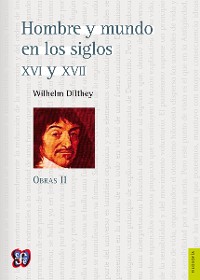 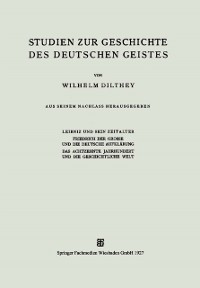 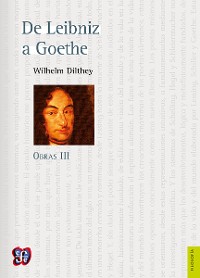 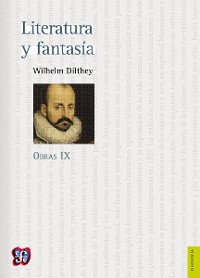 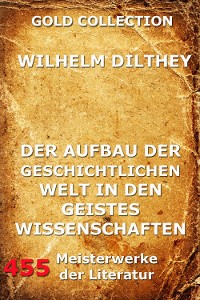 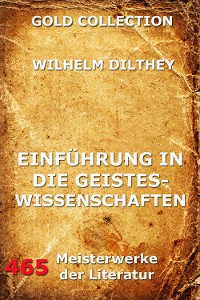 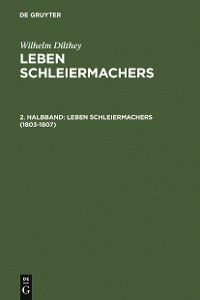 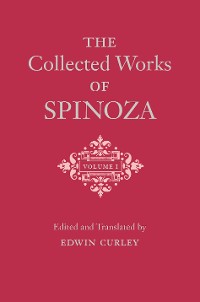 The Collected Works of Spinoza, Volume I
Benedictus de Spinoza
52,99 € 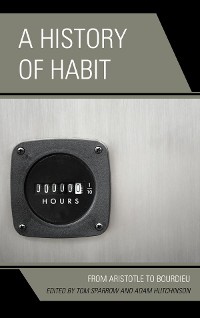