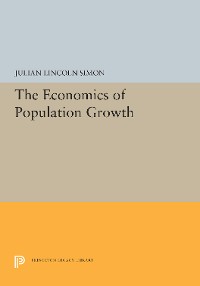 Civic Politics in the Rome of Urban VIII

In this colorful depiction of daily political life in Baroque Rome, Laurie Nussdorfer argues that the lay persons managed to sustain a civic government under the increased papal absolutism of Urban VIII (1623-1644), who oversaw both sacred and secular life. Focusing on the S.P.Q.R. (the Senate and the Roman People), which was ministered from the capitoline Hill, she shows that it provided political representation for lay members of the urban elite, carried out the work of local government, and served as a symbol of the Roman voice in public life. Through a detailed study of how civic authorities derived their sense of legitimacy and how lay subjects maneuvered in informal and disguised ways to block or criticize the papal regime, the author advances a new way of conceiving politics under an absolute ruler.
As Nussdorfer analyzes the complex interactions between the lay administration and Urban VIII and his family, the papal administration, and Romans of the upper and lower classes, she also provides fresh insights into the actual practice of early modern government. She takes the plague threat of the early 1630s, the War of Castro (1641-1644), and the interregnum following the pope's death as important test cases of the state's power in times of crisis.
Laurie Nussdorfer is Assistant Professor of History and Letters at Wesleyan University. 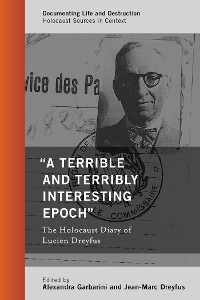 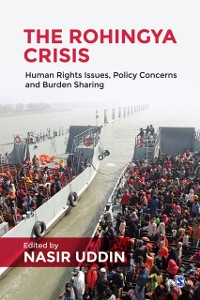 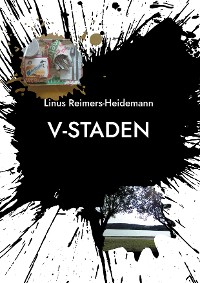 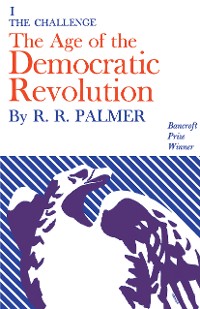 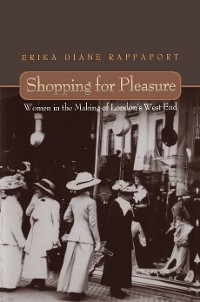 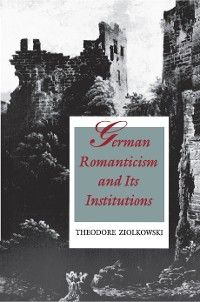 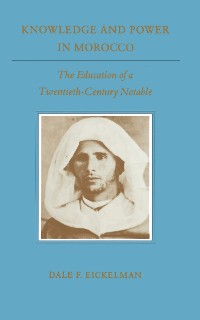 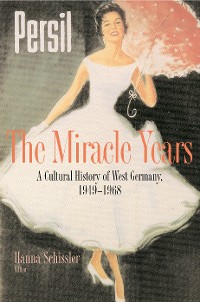 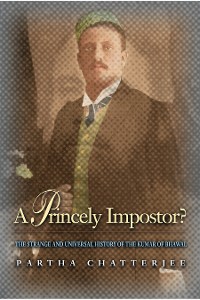 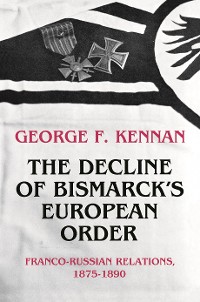 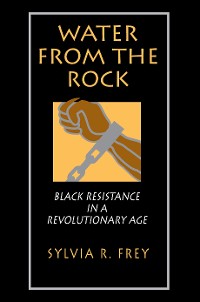 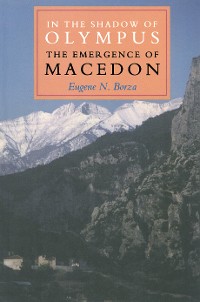 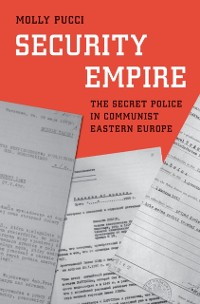 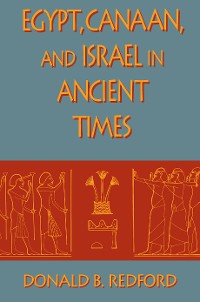 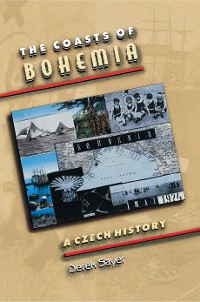 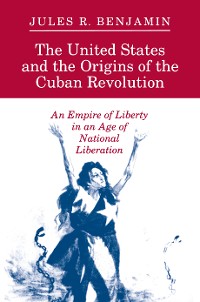 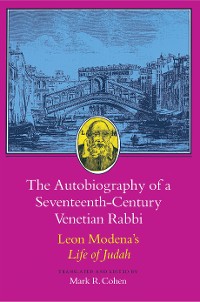 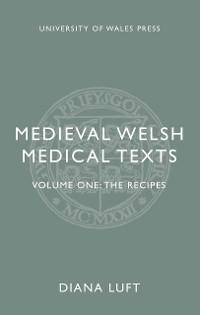 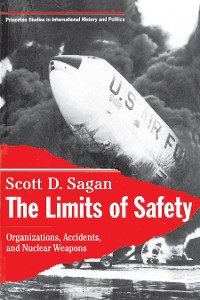 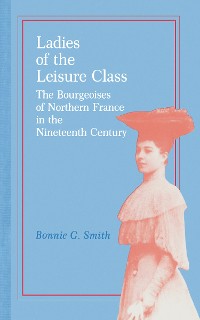 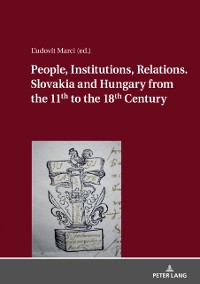 People, Institutions, Relations. Slovakia and Hungary from the 11th to the 18th Century
Marci Ludovit Marci
47,99 € 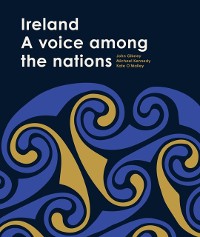 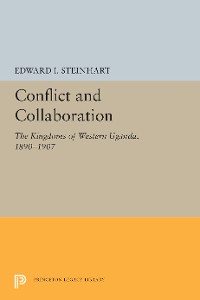 Conflict and Collaboration
Edward I. Steinhart
47,99 € 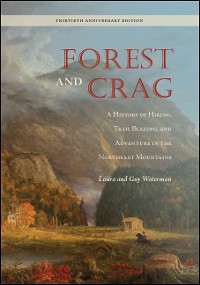