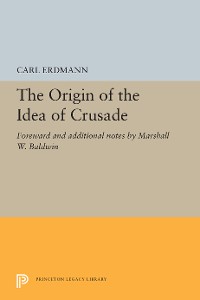 The Origin of the Idea of Crusade

Though conditioned by the specific circumstances of eleventh-century Europe, the launching of the crusdaes presupposed a long historical evolution of the idea of Christian knighthood and holy war. Carl Erdmann developed this argument first in 1935 in a book that is still recognized as basic to an understanding of how the crusades came about. This first edition in English includes notes supplementing those of the German text, a foreword discussing subsequent scholarship, and an amplified bibliography.
Paying special attention to the symbolism of banners as well as to literary evidence, the author traces the changes that moved the Western church away from its initial aversion to armed combat and toward acceptance and encouragement of the kind of holy war that the crusades would represent: a war whose specific cause was religion. Erdmann's analysis stresses the role of church reformers and Gregory VII, without neglecting the "popular" idea of crusade that would assure an astonishingly enthusiastic response to Urban II's appeal in 1095. His book provides an unrivaled account of he interaction of the church with war and warriors during the early Middle Ages.
Carl Erdmann (1898-1945) taught at the University of Berlin and was associated with the Monumenta Germania historica. Marshall Baldwin was Professor Emeritus of History at New York University at his death in 1975. Walter Goffart is Professor of History at the University of Toronto. 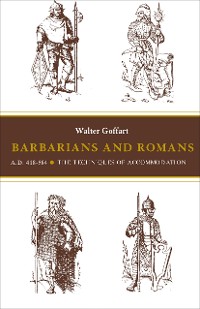 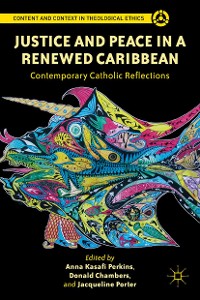 Justice and Peace in a Renewed Caribbean
Donald Chambers
72,99 € 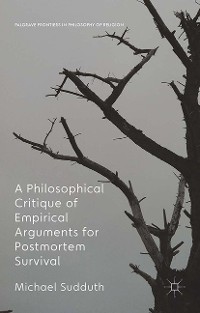 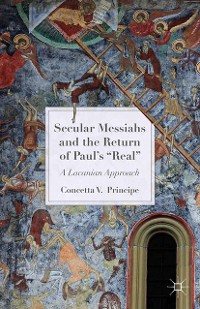 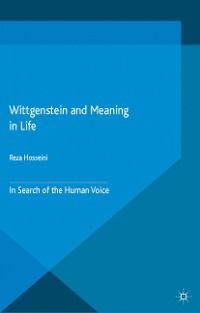 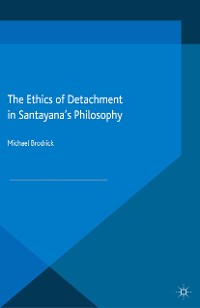 The Ethics of Detachment in Santayana's Philosophy
M. Brodrick
72,99 € 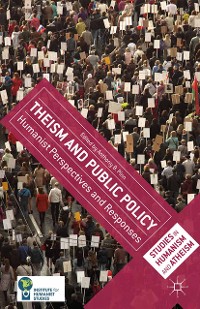 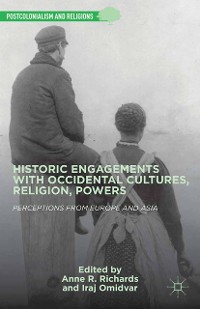 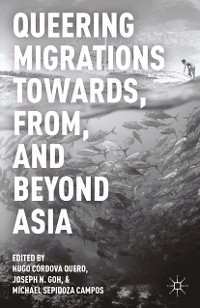 Queering Migrations Towards, From, and Beyond Asia
J. Goh
72,99 € 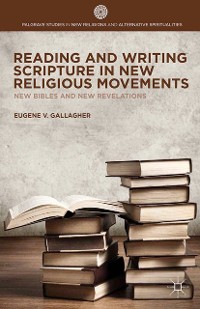 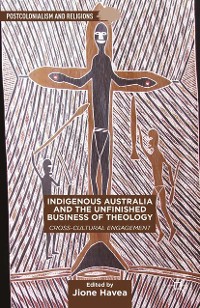 Indigenous Australia and the Unfinished Business of Theology
J. Havea
72,99 € 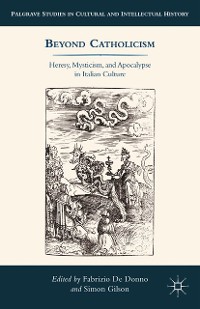 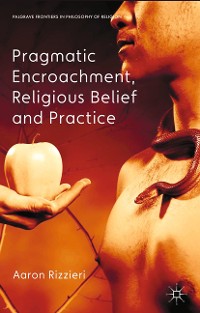 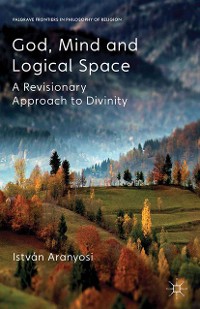 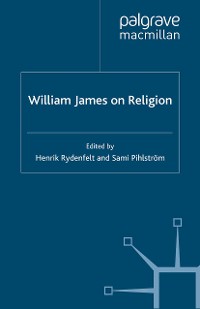 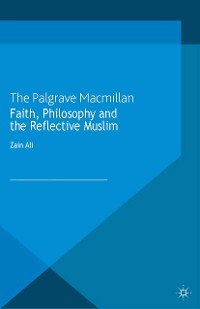 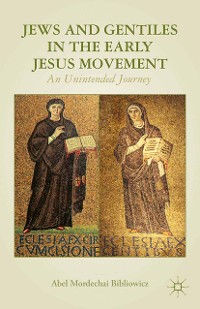 Jews and Gentiles in the Early Jesus Movement
A. Bibliowicz
72,99 € 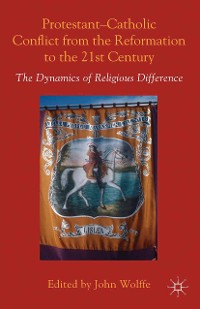 Protestant-Catholic Conflict from the Reformation to the 21st Century
John Wolffe
72,99 € 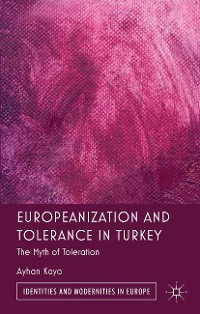 Europeanization and Tolerance in Turkey
A. Kaya
72,99 € 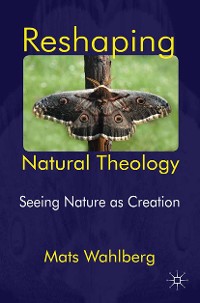 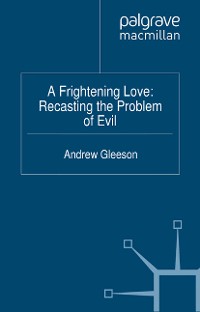 A Frightening Love: Recasting the Problem of Evil
Andrew Gleeson
72,99 € 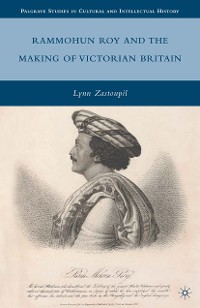 Rammohun Roy and the Making of Victorian Britain
L. Zastoupil
72,99 € 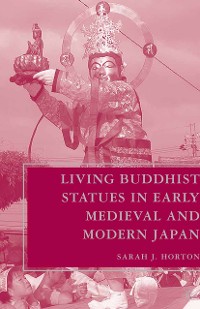 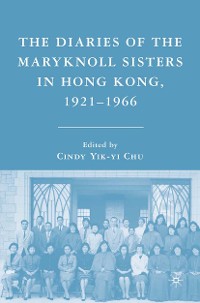 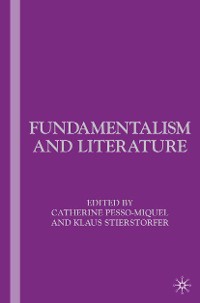