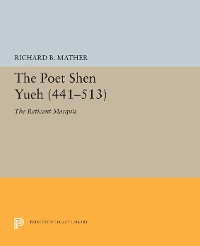 This book is a literary biography of Shen Yueh, a statesman, historian, poet, and devout lay defender of both Buddhism and Taoism. The title "Reticient Marquis" (Yin-hou) was awarded posthumously by the Liang Emperor Wu, who, though owning his own rise to power partly to Shen's bold counsel, had found him less than forthcoming from that point onward. Shen was indeed very reserved, and continually tortured by the conflicting claims of his ascetic Buddhist ideals and his love for luxury, his chameleon-like ability to preserve his influence through three regimes, and his high social and political status. Richard B. Mather provides the first full description in a Western language of Shen's life and though and supplies numerous translations of his surviving letters, memorials, poems, and essays.
Richard B. Mather is Professor Emeritus and East Asian Studies at the University of Minnesota. 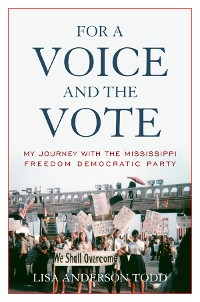 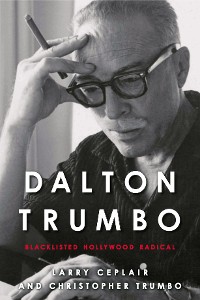 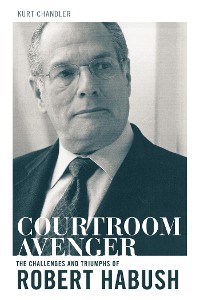 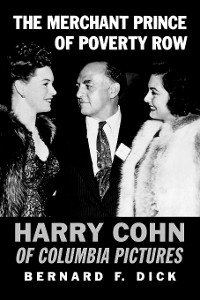 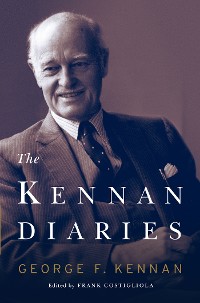 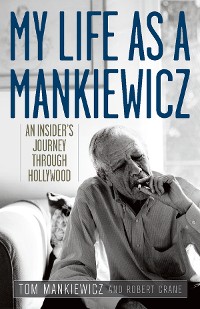 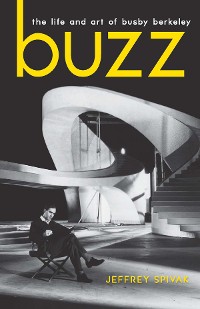 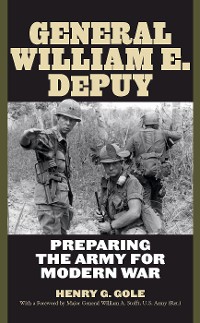 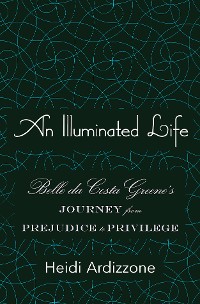 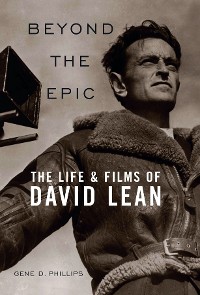 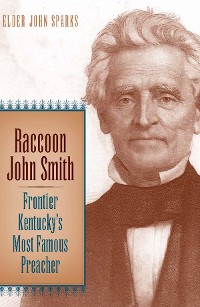 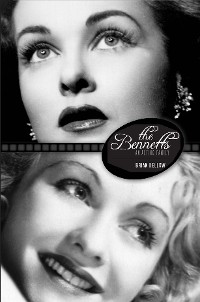 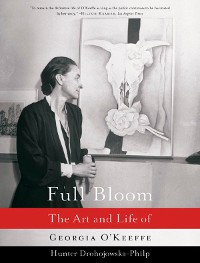 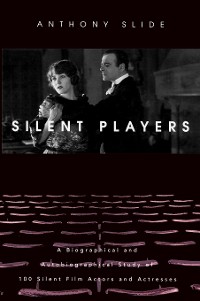