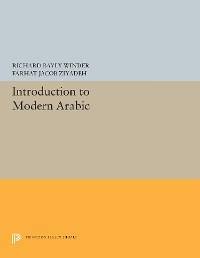 This book introduces the student to modern literary Arabic, particularly the style used in newspapers, without undue emphasis on the finder points of grammar found in advanced reference works. Various phrases of Middle Eastern life are presented in simple narrative texts which exemplify points analyzed in each chapter. The appendices indclude paradigms, a list of verbs and their prepositions, and vocabularies. Here are all the necessary tools for a well-organized attack on a comparatively difficult language.
Published for the Department of Oriental Languages, Princeton University. 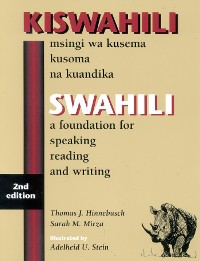 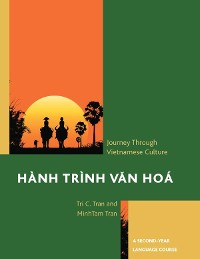 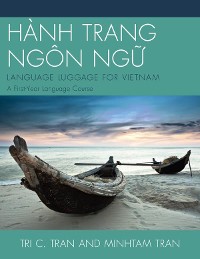