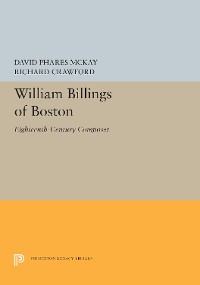 The foremost American musician of the eighteenth century, William Billings wrote more than three hundred compositions and six musical collections at a time when Americans were singing almost nothing but British music. In this study, David McKay and Richard Crawford depict the man, his music, and his place in the tradition of American psalmody.
The authors examine Billings' methods, innovations, and interaction with the Boston society in which he lived, placing overall emphasis on his influence on American Protestant sacred music.
David McKay is Associate Professor of English at Worcester Polytechnic Institute. Richard Crawford is Associate Professor of Music at the University of Michigan. He is the author of Andrew Law, American Psalmodist (Northwestern, 1968). 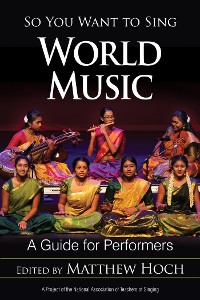 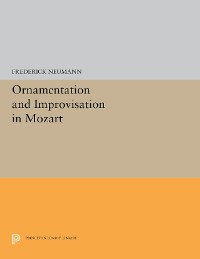 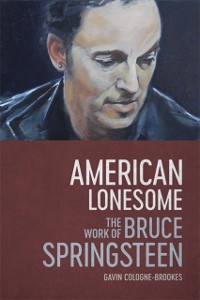 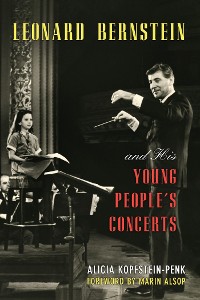 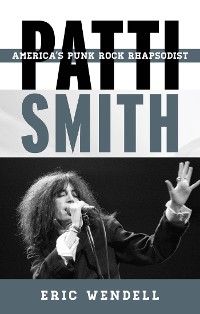 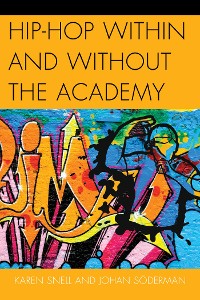 Hip-Hop within and without the Academy
Johan Söderman
47,99 € 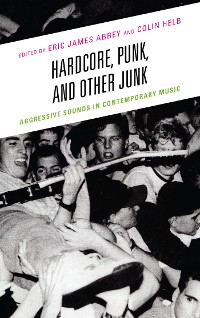 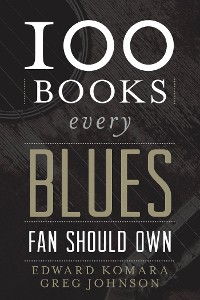 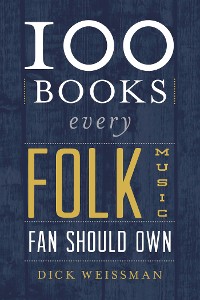 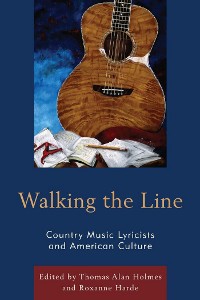 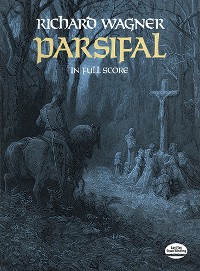 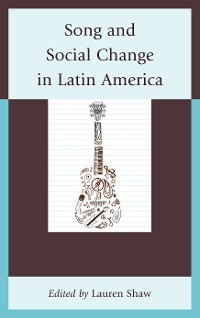 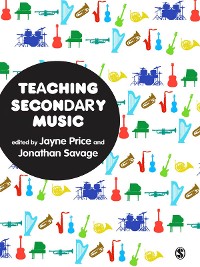 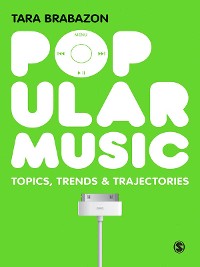 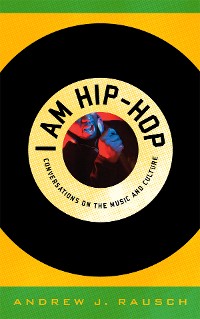 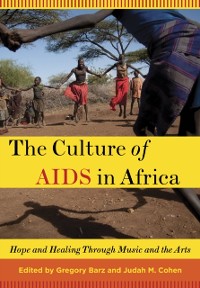 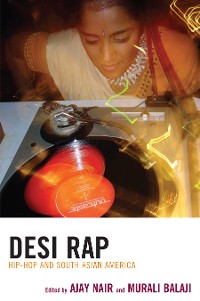 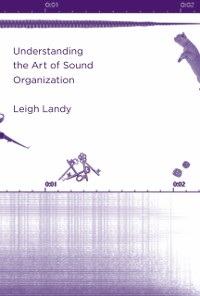