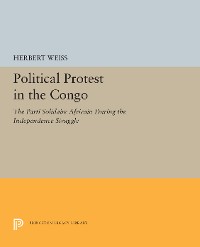 Political Protest in the Congo

The Parti Solidaire Africain During the Independence Struggle

In this first detailed study of the PSA, a party that has played a crucial role in Congolese politics, Weiss describes the growth of political parties from 1957 to 1960, and gives a history of the PSA, and of the anti-colonial protest in the Kwango-Kwilu area. 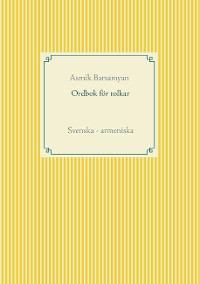 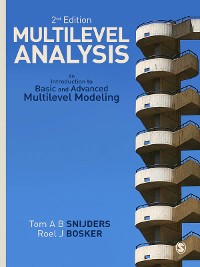