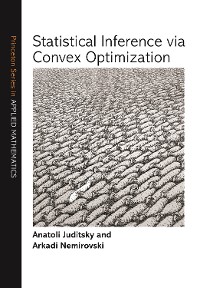 This authoritative book draws on the latest research to explore the interplay of high-dimensional statistics with optimization. Through an accessible analysis of fundamental problems of hypothesis testing and signal recovery, Anatoli Juditsky and Arkadi Nemirovski show how convex optimization theory can be used to devise and analyze near-optimal statistical inferences.

Statistical Inference via Convex Optimization is an essential resource for optimization specialists who are new to statistics and its applications, and for data scientists who want to improve their optimization methods. Juditsky and Nemirovski provide the first systematic treatment of the statistical techniques that have arisen from advances in the theory of optimization. They focus on four well-known statistical problems—sparse recovery, hypothesis testing, and recovery from indirect observations of both signals and functions of signals—demonstrating how they can be solved more efficiently as convex optimization problems. The emphasis throughout is on achieving the best possible statistical performance. The construction of inference routines and the quantification of their statistical performance are given by efficient computation rather than by analytical derivation typical of more conventional statistical approaches. In addition to being computation-friendly, the methods described in this book enable practitioners to handle numerous situations too difficult for closed analytical form analysis, such as composite hypothesis testing and signal recovery in inverse problems.

Statistical Inference via Convex Optimization features exercises with solutions along with extensive appendixes, making it ideal for use as a graduate text. 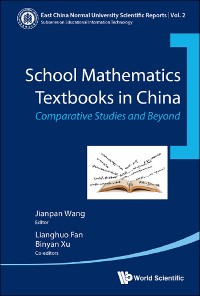 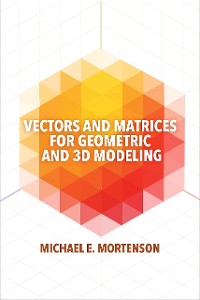 Vectors and Matrices for Geometric and 3D Modeling
Michael Mortenson
82,99 € 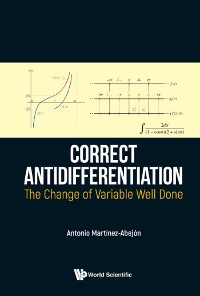 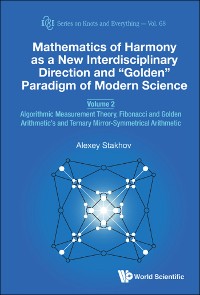 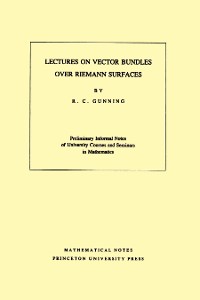 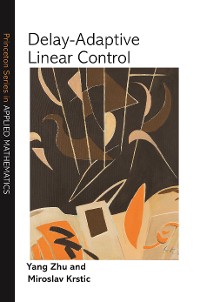 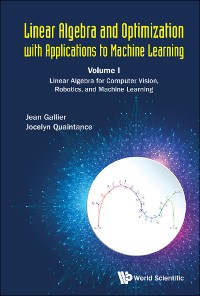 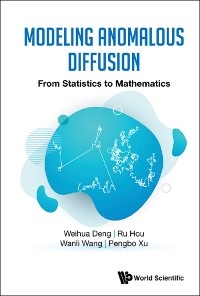 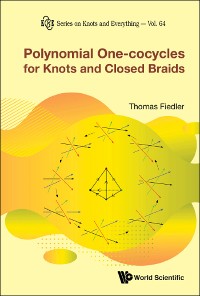 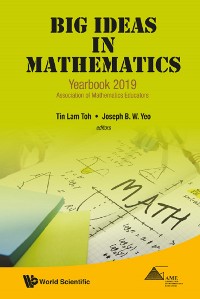 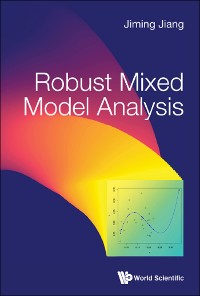 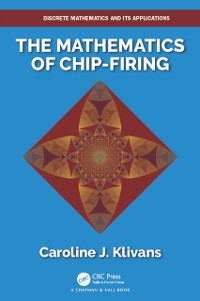 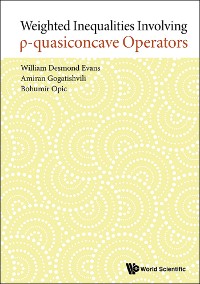 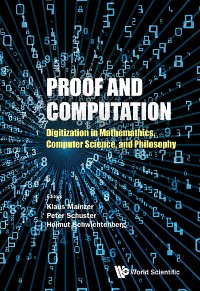 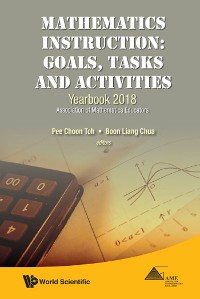 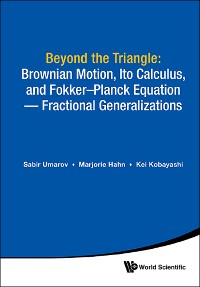 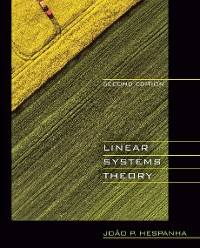 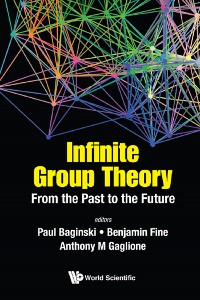 Infinite Group Theory: From The Past To The Future
Benjamin Fine
82,99 € 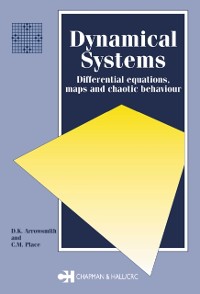 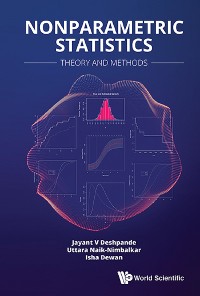 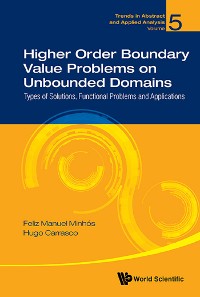 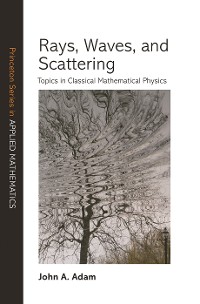 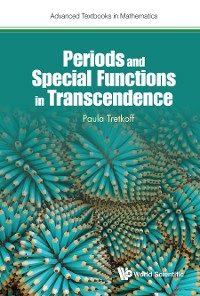 Periods And Special Functions In Transcendence
Paula B Tretkoff
82,99 € 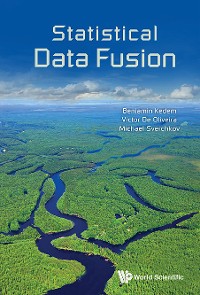 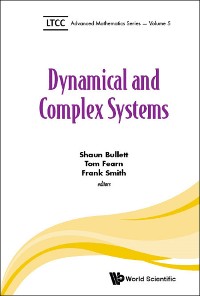