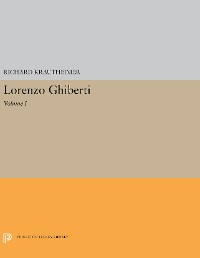 Volume 1 of 2. Lorenzo Ghiberti, sculptor and towering figure of the Renaissance, was the creator of the celebrated Bronze Doors of the Baptistery at Florence, a work that occupied him for twenty years and became known (at Michelangelo's suggestion, according to tradition) as the Doors of Paradise. Here Richard Krautheimer takes what Charles S. Seymour, Jr., describes as "a fascinating journey into the mind, career, and inventiveness of one of the indisputably outstanding sculptors of all the Western tradition." This one-volume edition includes an extensive new preface and bibliography by the author.
Richard Krautheimer, Professor Emeritus of the Institute of Fine Arts at New York University, currently lives in Rome. He is the author of numerous works, including the Pelican Early Christian and Byzantine Architecture and Rome: Profile of a City, 312-1308 (Princeton).
Princeton Monographs in Art and Archaeology, 31. 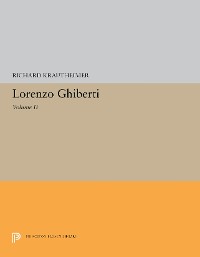 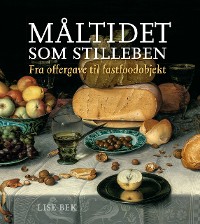 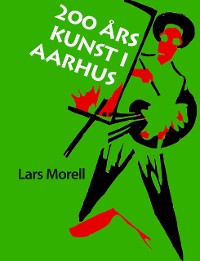 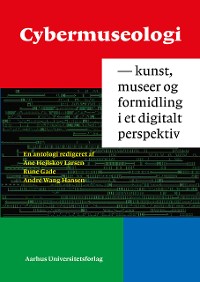 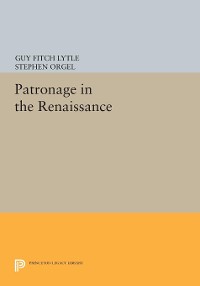 Patronage in the Renaissance
Stephen Orgel
54,99 €