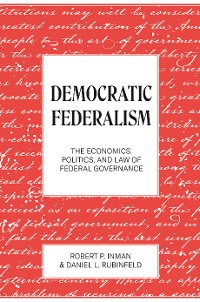 The Economics, Politics, and Law of Federal Governance

Around the world, federalism has emerged as the system of choice for nascent republics and established nations alike. In this book, leading scholars and governmental advisers Robert Inman and Daniel Rubinfeld consider the most promising forms of federal governance and the most effective path to enacting federal policies. The result is an essential guide to federalism, its principles, its applications, and its potential to enhance democratic governance.

Drawing on the latest work from economics, political science, and law, Inman and Rubinfeld assess different models of federalism and their relative abilities to promote economic efficiency, encourage the participation of citizens, and protect individual liberties. Under the right conditions, the authors argue, a federal democracy—including a national legislature with locally elected representatives—can best achieve these goals. Because a stable union between the national and local governments is key, Inman and Rubinfeld also propose an innovative method for evaluating new federal laws and their possible impact on state and local governments. Finally, to show what the adoption of federalism can mean for citizens, the authors discuss the evolution of governance in the European Union and South Africa’s transition from apartheid to a multiracial democracy.

Interdisciplinary in approach, Democratic Federalism brims with applicable policy ideas and comparative case studies of global significance. This book is indispensable for understanding the importance of federal forms of government—both in recent history and, crucially, for future democracies. 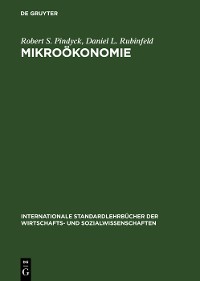 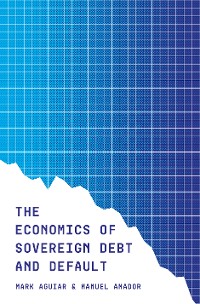 The Economics of Sovereign Debt and Default
Mark Aguiar
43,99 € 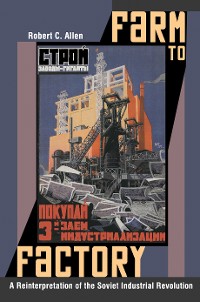 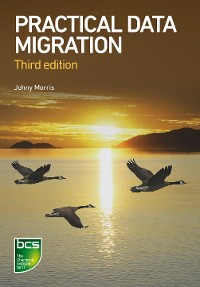 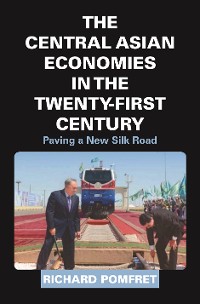 The Central Asian Economies in the Twenty-First Century
Richard Pomfret
43,99 € 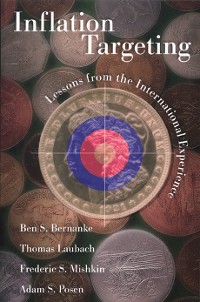 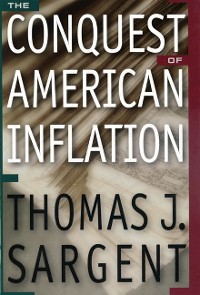 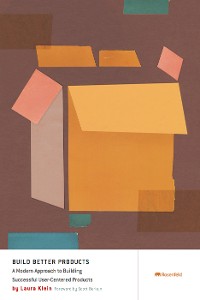 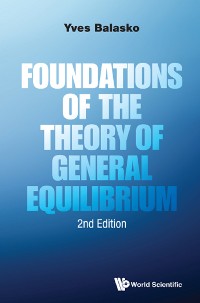 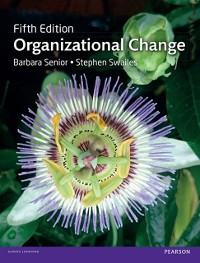 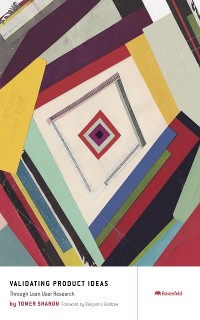 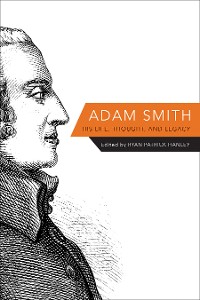 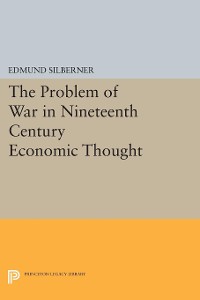 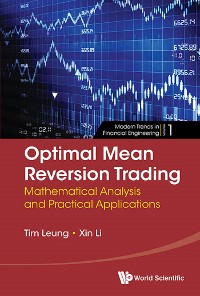 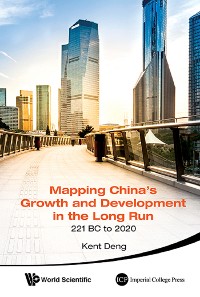 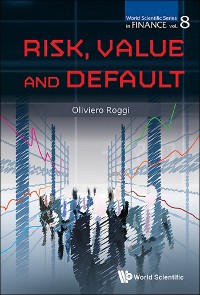 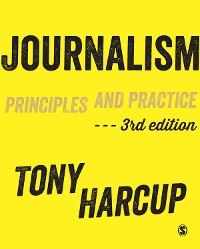 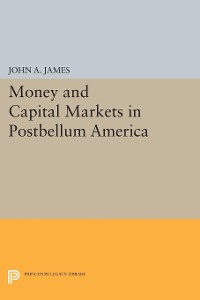 Money and Capital Markets in Postbellum America
John A. James
43,99 € 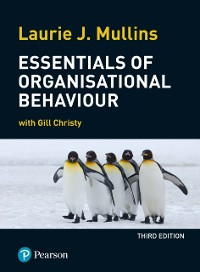 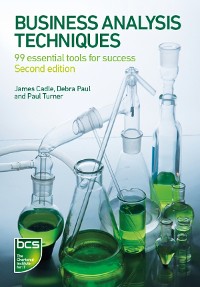