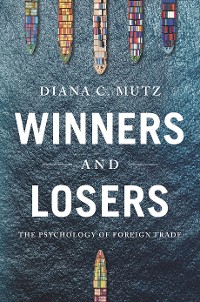 The Psychology of Foreign Trade

From acclaimed political scientist Diana Mutz, a revealing look at why people's attitudes on trade differ from their own self-interest

Winners and Losers challenges conventional wisdom about how American citizens form opinions on international trade. While dominant explanations in economics emphasize personal self-interest—and whether individuals gain or lose financially as a result of trade—this book takes a psychological approach, demonstrating how people view the complex world of international trade through the lens of interpersonal relations.

Drawing on psychological theories of preference formation as well as original surveys and experiments, Diana Mutz finds that in contrast to the economic view of trade as cooperation for mutual benefit, many Americans view trade as a competition between the United States and other countries—a contest of us versus them. These people favor trade as long as they see Americans as the "winners" in these interactions, viewing trade as a way to establish dominance over foreign competitors. For others, trade is a means of maintaining more peaceful relations between countries. Just as individuals may exchange gifts to cement relationships, international trade is a tie that binds nations together in trust and cooperation.

Winners and Losers reveals how people's orientations toward in-groups and out-groups play a central role in influencing how they think about trade with foreign countries, and shows how a better understanding of the psychological underpinnings of public opinion can lead to lasting economic and societal benefits. 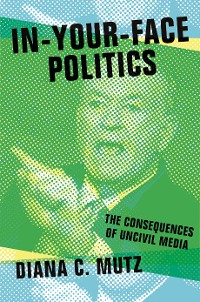 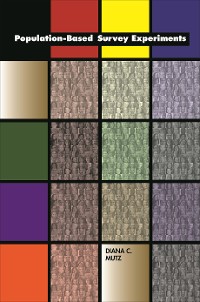 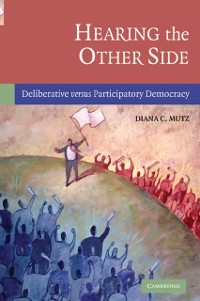 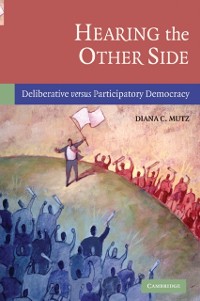 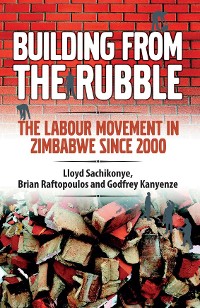 Building from the Rubble
Lloyd Sachikonye
28,99 € 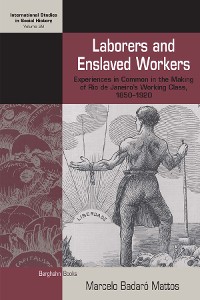 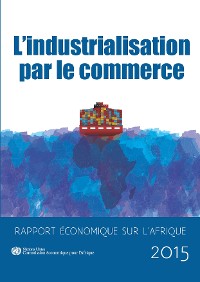 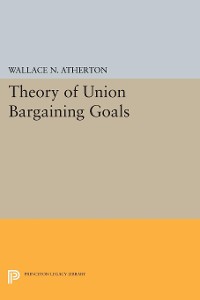 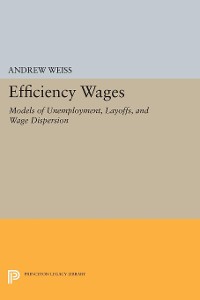 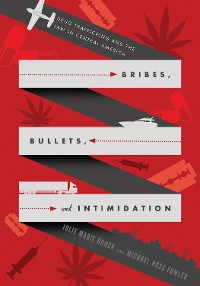 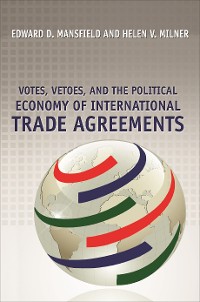 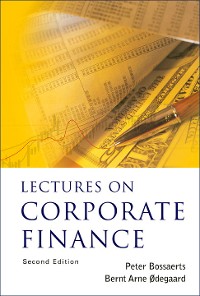