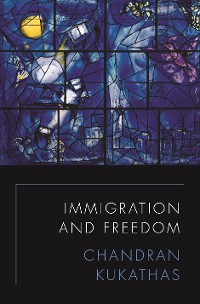 Immigration is often seen as a danger to western liberal democracies because it threatens to undermine their fundamental values, most notably freedom and national self-determination. In this book, however, Chandran Kukathas argues that the greater threat comes not from immigration but from immigration control.

Kukathas shows that immigration control is not merely about preventing outsiders from moving across borders. It is about controlling what outsiders do once in a society: whether they work, reside, study, set up businesses, or share their lives with others. But controlling outsiders—immigrants or would-be immigrants—requires regulating, monitoring, and sanctioning insiders, those citizens and residents who might otherwise hire, trade with, house, teach, or generally associate with outsiders. The more vigorously immigration control is pursued, the more seriously freedom is diminished. The search for control threatens freedom directly and weakens the values upon which it relies, notably equality and the rule of law. Kukathas demonstrates that the imagined gains from efforts to control immigration are illusory, for they do not promote economic prosperity or social solidarity. Nor does immigration control bring self-determination, since the apparatus of control is an international institutional regime that increases the power of states and their agencies at the expense of citizens. That power includes the authority to determine who is and is not an insider: to define identity itself.

Looking at past and current practices across the world, Immigration and Freedom presents a critique of immigration control as an institutional reality, as well as an account of what freedom means—and why it matters. 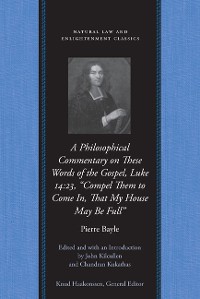 A Philosophical Commentary on These Words of the Gospel, Luke 14:23, “Compel Them to Come In, That My House May Be Full”
Chandran Kukathas
24,99 € A Philosophical Commentary on These Words of the Gospel, Luke 14:23, “Compel Them to Come In, That My House May Be Full”
Chandran Kukathas
9,99 €
Weitere Titel zum gleichen Preis 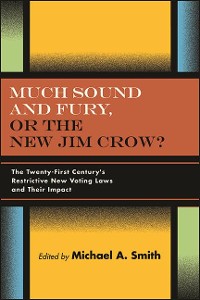 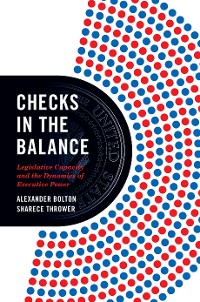 Checks in the Balance
Sharece Thrower
33,99 € 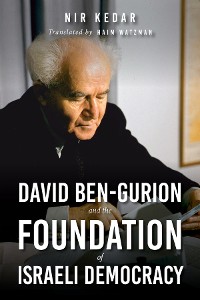 David Ben-Gurion and the Foundation of Israeli Democracy
Nir Kedar
33,99 € 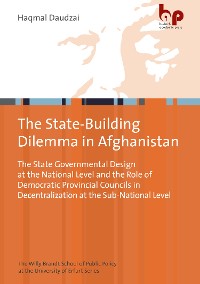 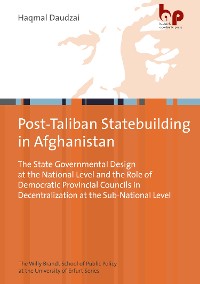 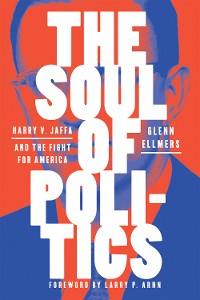 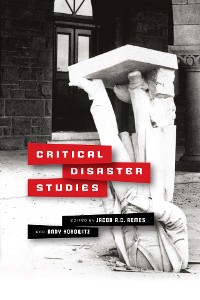 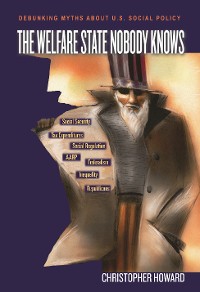 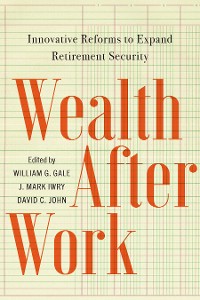 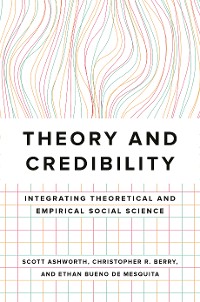 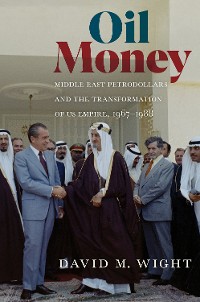 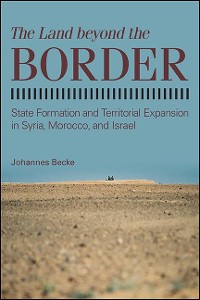 The Land beyond the Border
Johannes Becke
33,99 € 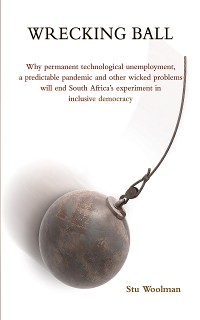 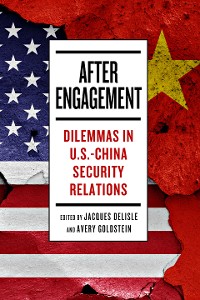 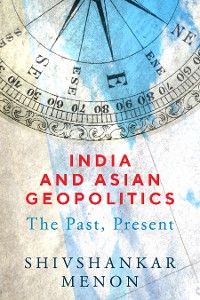 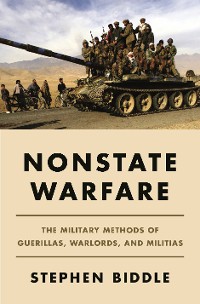 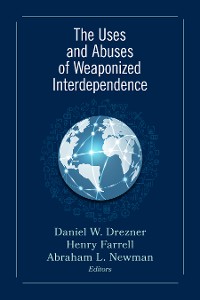 The Uses and Abuses of Weaponized Interdependence
Daniel W. Drezner
33,99 € 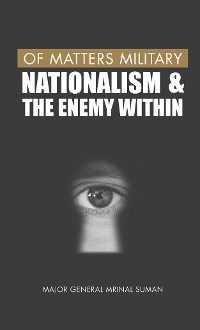 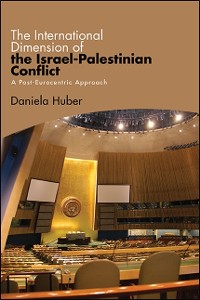 The International Dimension of the Israel-Palestinian Conflict
Daniela Huber
33,99 € 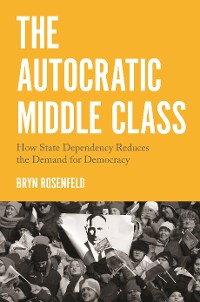 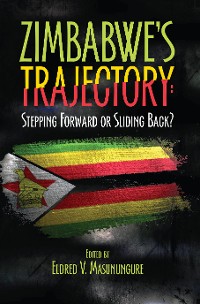 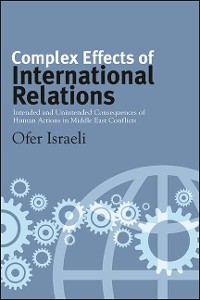 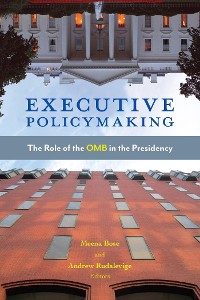 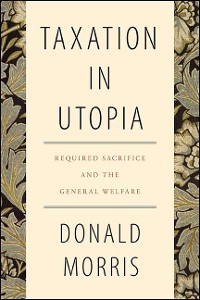 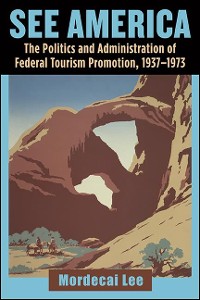