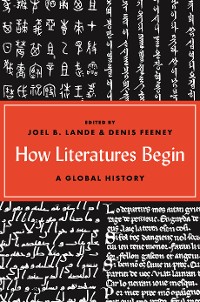 A comparative history of the practices, technologies, institutions, and people that created distinct literary traditions around the world, from ancient to modern times

Literature is such a familiar and widespread form of imaginative expression today that its existence can seem inevitable. But in fact very few languages ever developed the full-fledged literary cultures we take for granted. Challenging basic assumptions about literatures by uncovering both the distinct and common factors that led to their improbable invention, How Literatures Begin is a global, comparative history of literary origins that spans the ancient and modern world and stretches from Asia and Europe to Africa and the Americas.

The book brings together a group of leading literary historians to examine the practices, technologies, institutions, and individuals that created seventeen literary traditions: Chinese, Japanese, Korean, Indian, Greek, Latin, Hebrew, Syriac, Arabic, English, Romance languages, German, Russian, Latin American, African, African American, and world literature. In these accessible accounts, which are framed by general and section introductions and a conclusion by the editors, literatures emerge as complex weaves of phenomena, unique and deeply rooted in particular times and places but also displaying surprising similarities. Again and again, new literatures arise out of old, come into being through interactions across national and linguistic borders, take inspiration from translation and cultural cross-fertilization, and provide new ways for groups to imagine themselves in relation to their moment in history.

Renewing our sense of wonder for the unlikely and strange thing we call literature, How Literatures Begin offers fresh opportunities for comparison between the individual traditions that make up the rich mosaic of the world’s literatures. 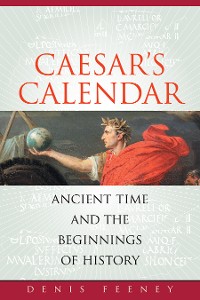 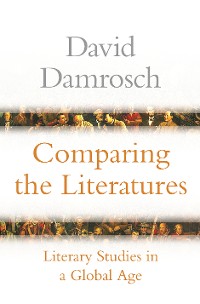 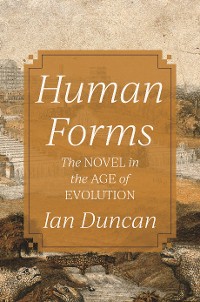 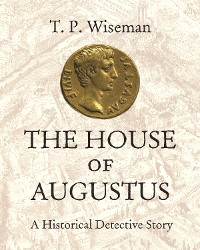 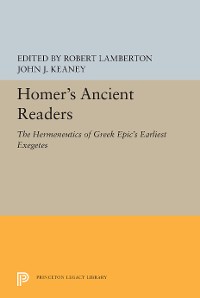 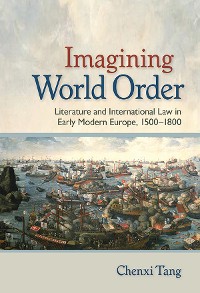 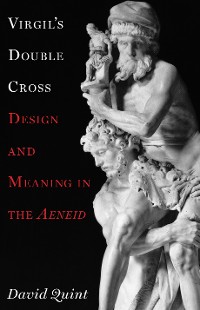 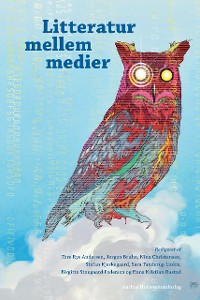 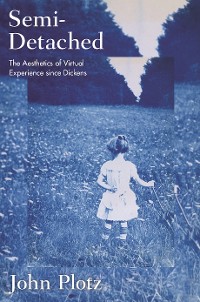 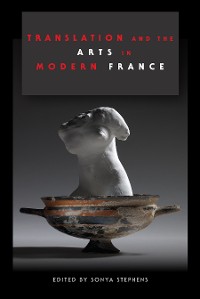 Translation and the Arts in Modern France
Sonya Stephens
37,99 € 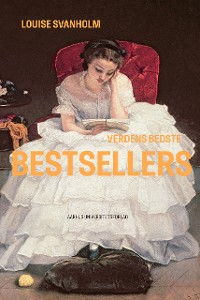 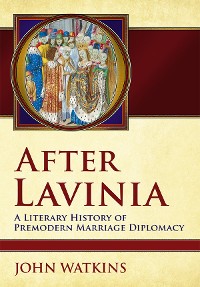 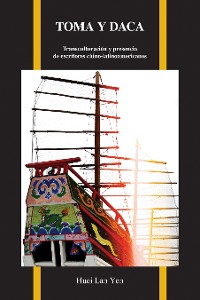 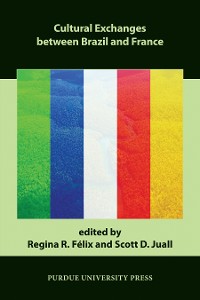 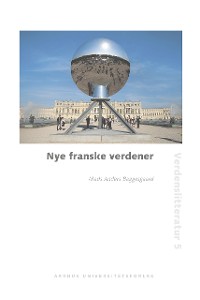 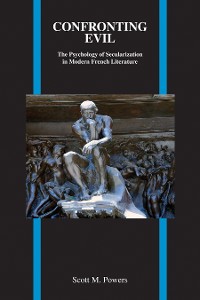 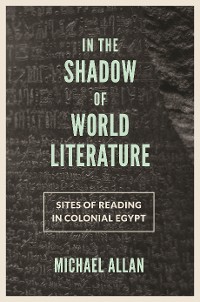 In the Shadow of World Literature
Michael Allan
37,99 € 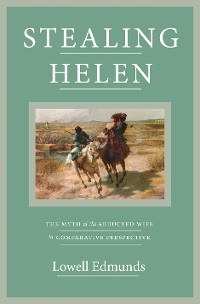 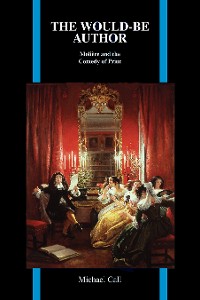 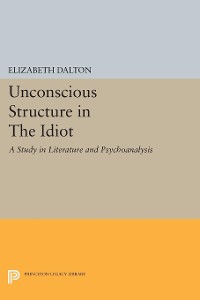 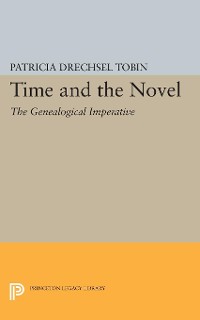 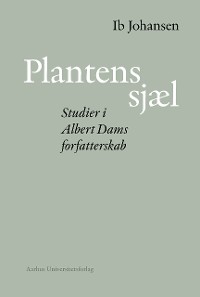 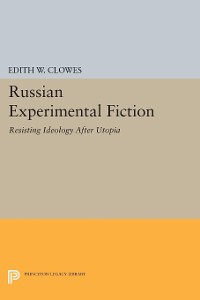 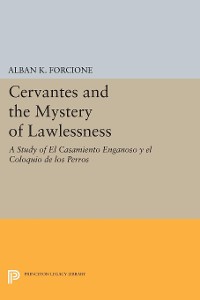 Cervantes and the Mystery of Lawlessness
Alban K. Forcione
37,99 €