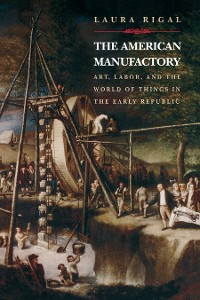 Art, Labor, and the World of Things in the Early Republic

This cultural history of American federalism argues that nation-building cannot be understood apart from the process of industrialization and the making of the working class in the late-eighteenth-century United States. Citing the coincidental rise of federalism and industrialism, Laura Rigal examines the creations and performances of writers, collectors, engineers, inventors, and illustrators who assembled an early national "world of things," at a time when American craftsmen were transformed into wage laborers and production was rationalized, mechanized, and put to new ideological purposes. American federalism emerges here as a culture of self-making, in forms as various as street parades, magazine writing, painting, autobiography, advertisement, natural history collections, and trials and trial transcripts.


Chapters center on the craftsmen who celebrated the Constitution by marching in Philadelphia's Grand Federal Procession of 1788; the autobiographical writings of John Fitch, an inventor of the steamboat before Fulton; the exhumation and museum display of the "first American mastodon" by the Peale family of Philadelphia; Joseph Dennie's literary miscellany, the Port Folio; the nine-volume American Ornithology of Alexander Wilson; and finally the autobiography and portrait of Philadelphia locksmith Pat Lyon, who was falsely imprisoned for bank robbery in 1798 but eventually emerged as an icon for the American working man. Rigal demonstrates that federalism is not merely a political movement, or an artifact of language, but a phenomenon of culture: one among many innovations elaborated in the "manufactory" of early American nation-building. 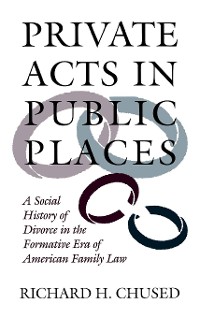 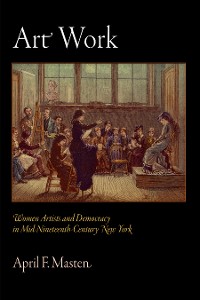 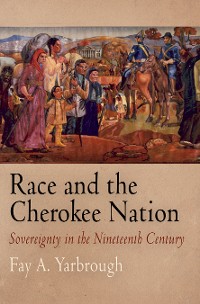 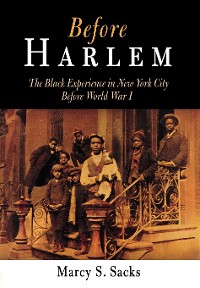 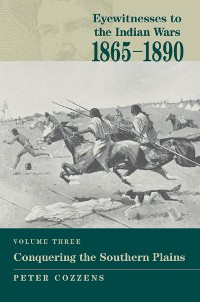