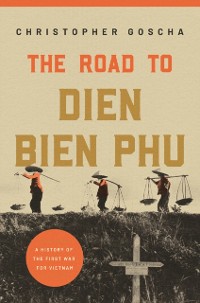 A History of the First War for Vietnam

A multifaceted history of Ho Chi Minh's climactic victory over French colonial might that foreshadowed America's experience in VietnamOn May 7, 1954, when the bullets stopped and the air stilled in Dien Bien Phu, there was no doubt that Vietnam could fight a mighty colonial power and win. After nearly a decade of struggle, a nation forged in the crucible of war had achieved a victory undreamed of by any other national liberation movement. The Road to Dien Bien Phu tells the story of how Ho Chi Minh turned a ragtag guerrilla army into a modern fighting force capable of bringing down the formidable French army.Taking readers from the outbreak of fighting in 1945 to the epic battle at Dien Bien Phu, Christopher Goscha shows how Ho transformed Vietnam from a decentralized guerrilla state based in the countryside to a single-party communist state shaped by a specific form of &quoteWar Communism.&quote Goscha discusses how the Vietnamese operated both states through economics, trade, policing, information gathering, and communications technology. He challenges the wisdom of counterinsurgency methods developed by the French and still used by the Americans today, and explains why the First Indochina War was arguably the most brutal war of decolonization in the twentieth century, killing a million Vietnamese, most of them civilians.Panoramic in scope, The Road to Dien Bien Phu transforms our understanding of this conflict and the one the United States would later enter, and sheds new light on communist warfare and statecraft in East Asia today. 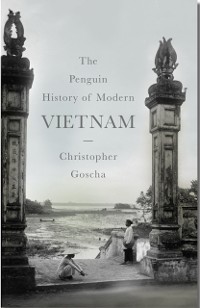 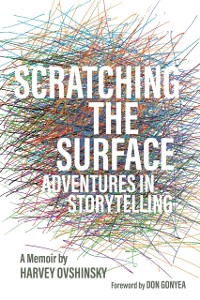 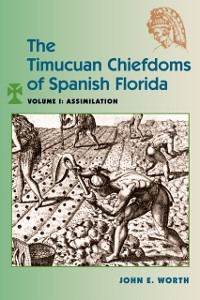 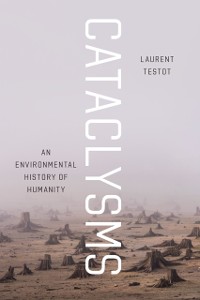 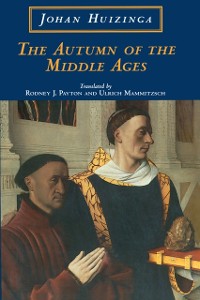 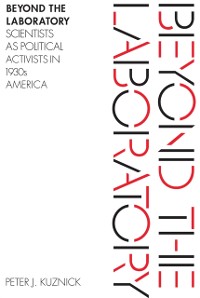 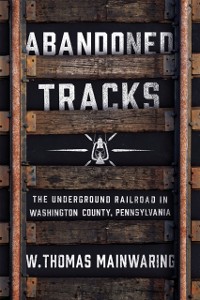 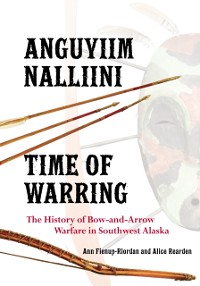 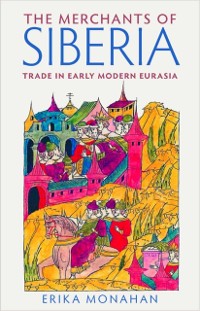 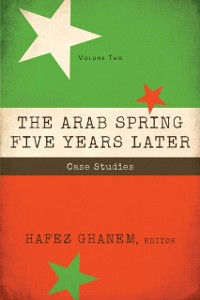 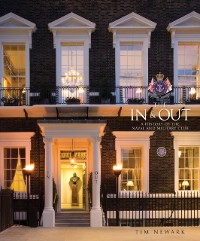 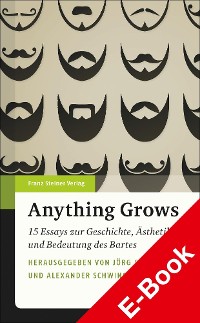 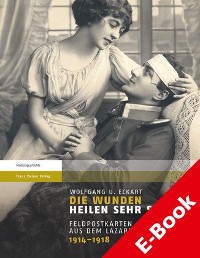 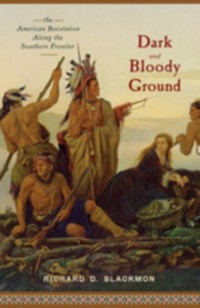 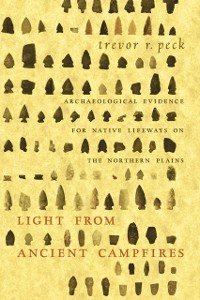 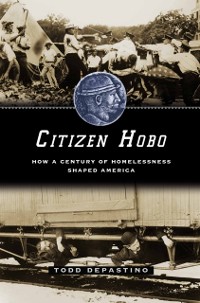 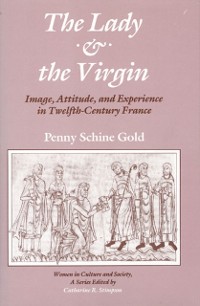 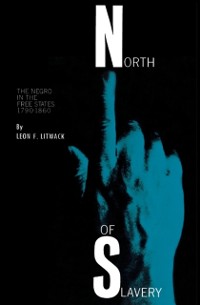 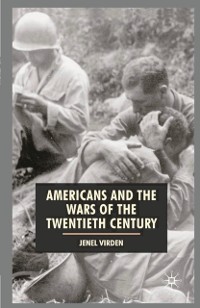 Americans and the Wars of the Twentieth Century
Virden Jenel Virden
29,90 € 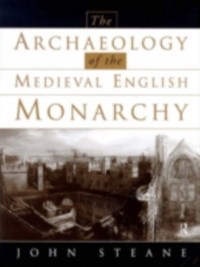