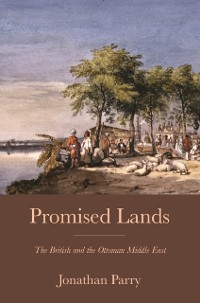 The British and the Ottoman Middle East

A major history of the British Empire's early involvement in the Middle EastNapoleon's invasion of Egypt in 1798 showed how vulnerable India was to attack by France and Russia. It forced the British Empire to try to secure the two routes that a European might use to reach the subcontinent-through Egypt and the Red Sea, and through Baghdad and the Persian Gulf. Promised Lands is a panoramic history of this vibrant and explosive age.Charting the development of Britain's political interest in the Middle East from the Napoleonic Wars to the Crimean War in the 1850s, Jonathan Parry examines the various strategies employed by British and Indian officials, describing how they sought influence with local Arabs, Mamluks, Kurds, Christians, and Jews. He tells a story of commercial and naval power-boosted by the arrival of steamships in the 1830s-and discusses how classical and biblical history fed into British visions of what these lands might become. The region was subject to the Ottoman Empire, yet the sultan's grip on it appeared weak. Should Ottoman claims to sovereignty be recognised and exploited, or ignored and opposed? Could the Sultan's government be made to support British objectives, or would it always favour France or Russia?Promised Lands shows how what started as a geopolitical contest became a drama about diplomatic competition, religion, race, and the unforeseen consequences of history. 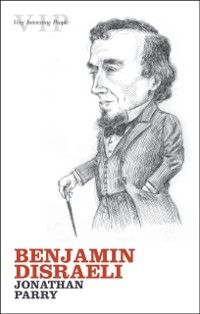 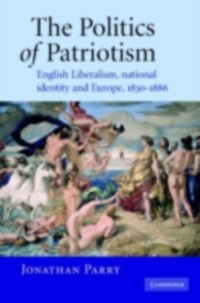 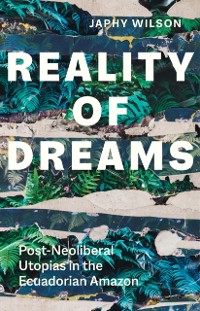 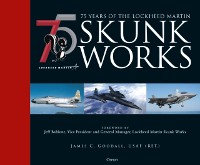 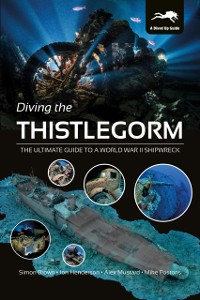 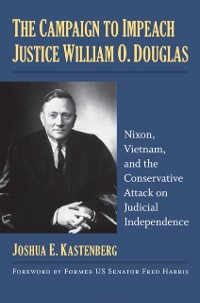 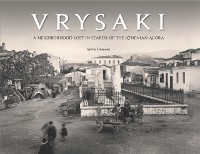 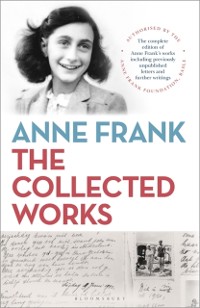 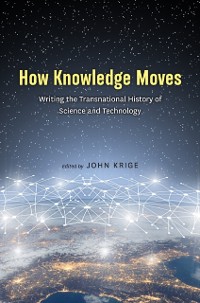 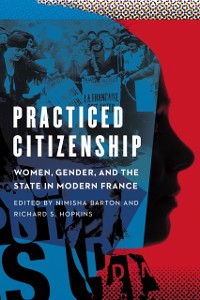 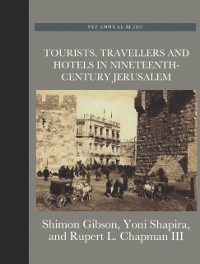 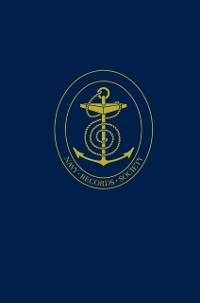 Battle of the Atlantic and Signals Intelligence
David Syrett
37,40 € 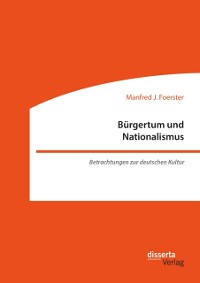 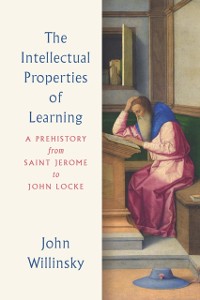 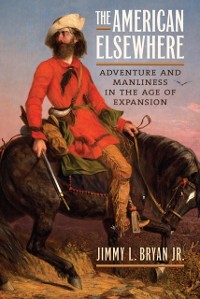 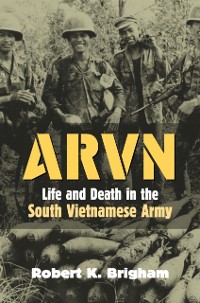 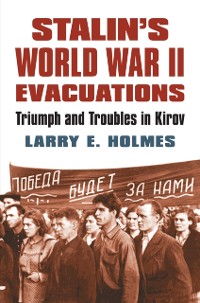 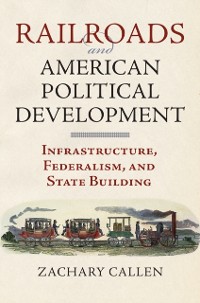 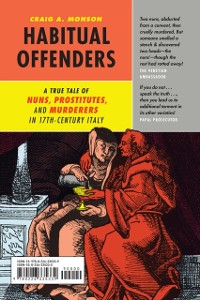 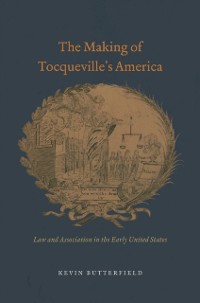 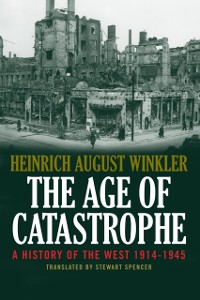 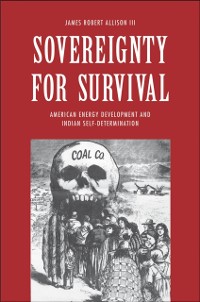 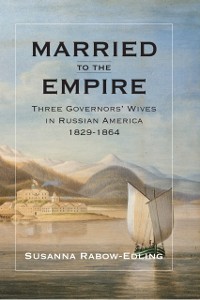 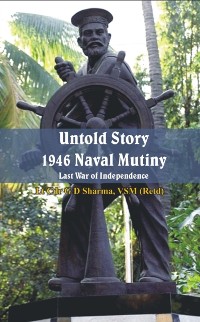 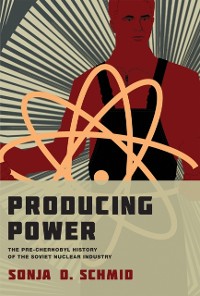 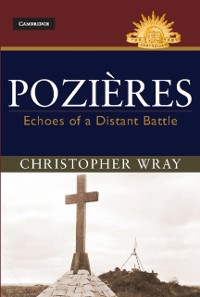 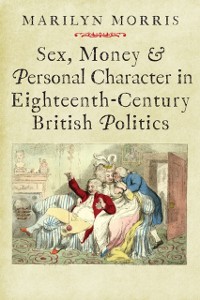