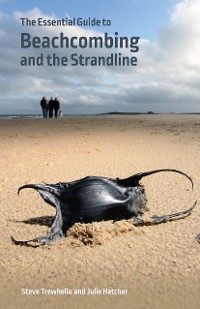 The Essential Guide to Beachcombing and the Strandline

Immerse yourself in the beachcombing experience; the wind in your face, the smell of salt spray, the roar of the ocean; it’s an assault on the senses, the perfect tonic. From time immemorial people have been drawn to the beach to collect practical resources as well as mysterious objects that have fuelled myth and folklore – it is our inherent hunter-gatherer instinct.

The beach strandline is also a wildlife habitat, home to a unique community of plants and animals,
many found nowhere else. They create a rich and ever-changing oasis of life in the otherwise harsh environment of the beach.

Whether you are a seasoned beachcomber, a casual visitor or an enthusiastic naturalist, this book is for you. It will satisfy your curiosity about each treasure found cast up on the beach, be it a pretty seashell or an exotic ocean voyager.

​​​​​​​• Descriptions of common and rare beach finds, both natural and man-made
• Clear photographs showing objects and species as found on the strandline and in their natural habitat
• Suggestions for family activities related to beachcombing
• A comprehensive account of the living flora and fauna of the beach strandline
• Information on threats and conservation measures for the marine and coastal environment 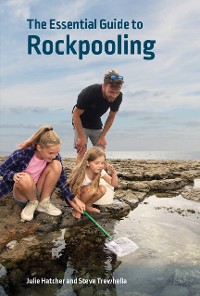 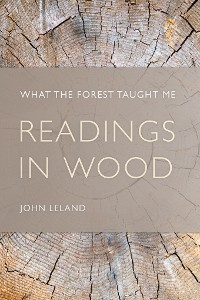 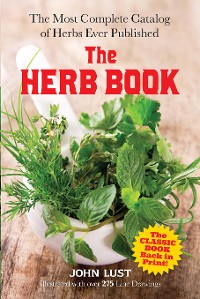 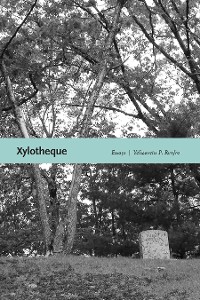 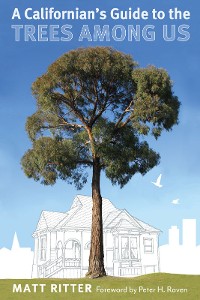 A Californian's Guide to the Trees among Us
Ritter
20,99 € 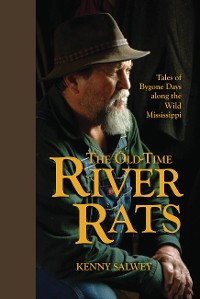 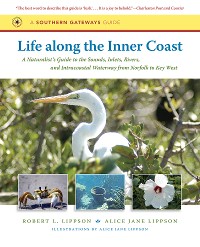 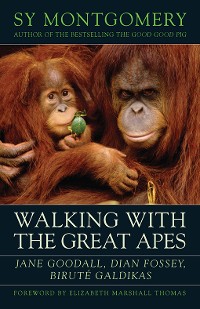 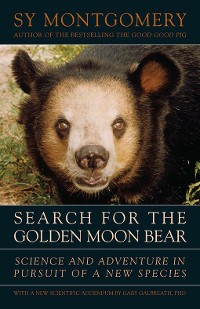 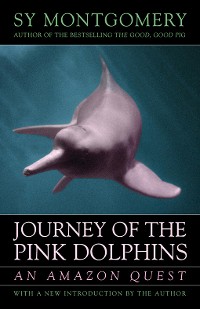 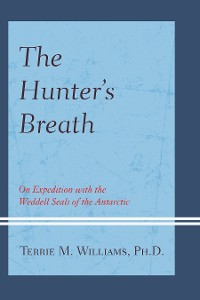 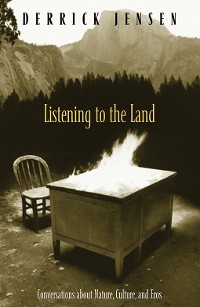 Listening to the Land
Derrick Jensen
20,99 € 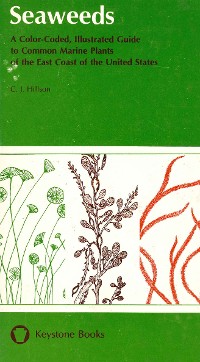