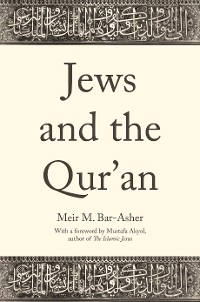 Jews and the Qur'an

In this panoramic and multifaceted book, Meir Bar-Asher examines how Jews and Judaism are depicted in the Qur’an and later Islamic literature, providing needed context to those passages critical of Jews that are most often invoked to divide Muslims and Jews or to promote Islamophobia. He traces the Qur’anic origins of the protection of Jews and other minorities living under the rule of Islam, and shows how attitudes toward Jews in Shi‘i Islam are substantially different from those in Sunni Islam. Bar-Asher sheds light on the extraordinary contribution of Jewish tradition to the Muslim exegesis of the Qur’an, and draws important parallels between Jewish religious law, or halakha, and shari‘a law.

An illuminating work on a topic of vital relevance today, Jews and the Qur’an offers a nuanced understanding of Islam’s engagement with Judaism in the time of Muhammad and his followers, and serves as a needed corrective to common misperceptions about Islam. 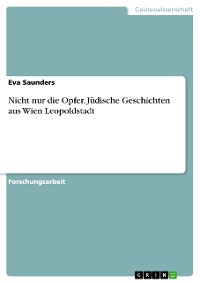 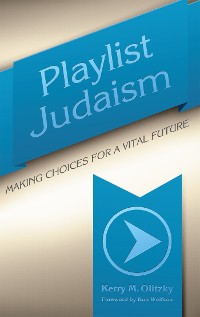 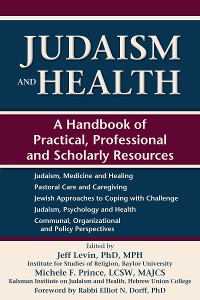 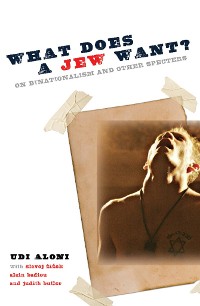 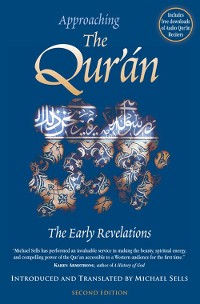