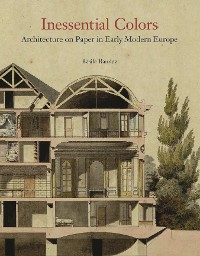 Architectural drawings of the Italian Renaissance were largely devoid of color, but from the seventeenth century through the nineteenth, polychromy in architectural representation grew and flourished. Basile Baudez argues that colors appeared on paper when architects adapted the pictorial tools of imitation, cartographers' natural signs, military engineers' conventions, and, finally, painters' affective goals in an attempt to communicate with a broad public.

Inessential Colors traces the use of color in European architectural drawings and prints, revealing how this phenomenon reflected the professional anxieties of an emerging professional practice that was simultaneously art and science. Traversing national borders, the book addresses color as a key player in the long history of rivalry and exchange between European traditions in architectural representation and practice.

Featuring a wealth of previously unpublished drawings, Inessential Colors challenges the long-standing misreading of architectural drawings as illustrations rather than representations, pointing instead to their inherent qualities as independent objects whose beauty paved the way for the visual system architects use today. 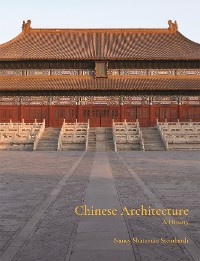 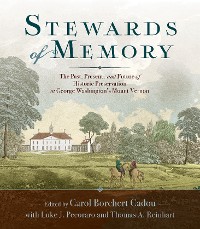 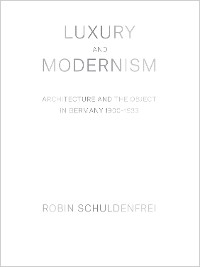 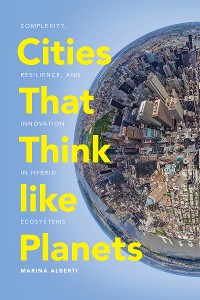 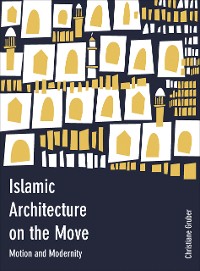 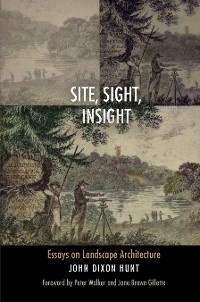 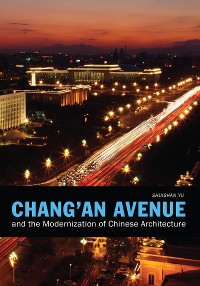 Chang'an Avenue and the Modernization of Chinese Architecture
Shuishan Yu
62,99 € 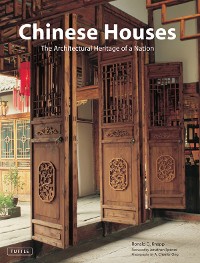 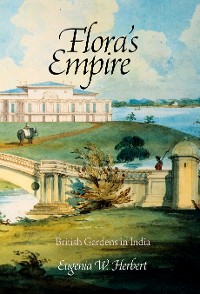 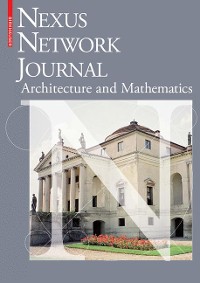