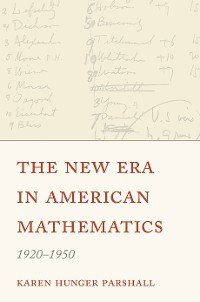 As the Roaring Twenties lurched into the Great Depression, to be followed by the scourge of Nazi Germany and World War II, American mathematicians pursued their research, positioned themselves collectively within American science, and rose to global mathematical hegemony. How did they do it? The New Era in American Mathematics, 1920–1950 explores the institutional, financial, social, and political forces that shaped and supported this community in the first half of the twentieth century. In doing so, Karen Hunger Parshall debunks the widely held view that American mathematics only thrived after European émigrés fled to the shores of the United States.

Drawing from extensive archival and primary-source research, Parshall uncovers the key players in American mathematics who worked together to effect change and she looks at their research output over the course of three decades. She highlights the educational, professional, philanthropic, and governmental entities that bolstered progress. And she uncovers the strategies implemented by American mathematicians in their quest for the advancement of knowledge. Throughout, she considers how geopolitical circumstances shifted the course of the discipline.

Examining how the American mathematical community asserted itself on the international stage, The New Era in American Mathematics, 1920–1950 shows the way one nation became the focal point for the field. 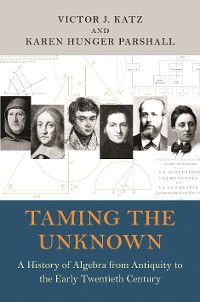 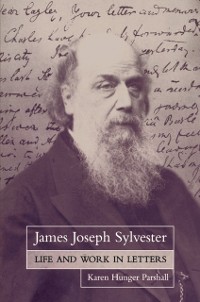 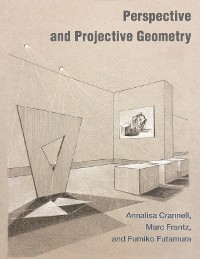 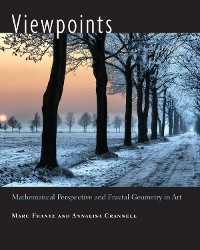