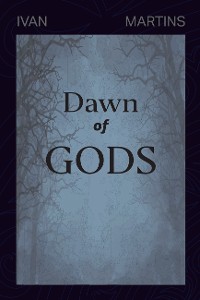 SINCE THE BEGINING OF HUMANITY, GODS AND WARRIORS fought in the wars driven by their ambitions and elaborated strategies, like a player does with the pieces of a chessboard. They departed from their dwellings in Godheim, which was the world in which all the gods inhabited and descended to the land of men - known as Midgard - to help the humans to war and to teach them to furiously cry their names between their teeth, while were preparing for a battle that would result in the victory or defeat of their proper kingdoms.

The gods, having their names whispered in battle, demanded that men should have great courage and physical effort, and thus, fulfill their duties of assisting them during combat, be it directly or only with the aid of spells that reinforced and increased the effectiveness of the simple mortals in combat.

Odin, the great King of the gods and also known as the father of all, was responsible for giving order to the Aesir, clan in which lived the most powerful gods that inhabited the kingdom of Asgard, great in size and beauty. This kingdom was the center of the great feasts and meetings where the gods decided the steps to be taken when something serious happened.

Below Odin came the follower gods, those who received the initial orders of the greater god and performed them, but with only one difference: they did their will during confrontations. However, the rules were very clear, and no one should descend into the world of humans without the order of the greater god, Odin. It was also to be expected that being among humans was not wonderful, for they acted instinctively. Hatred and fury made them easily killed in battle, and because of men's ambitions, the gods were able to control them from the dimension of where they were. After all, humans were extremely open and exposed to the reveries of a god who leading to a destination to which he often craved, and the men offered no resistance.

Just below the hierarchy of the gods appeared the Valkyries, warriors who were commanded by the goddess Freya and who served and obeyed the orders of Odin. The Valkyries were especially charged with leading the souls of the dead in battle, from Midgard to the world of Godheim, and when they arrived in the kingdom of Asgard, they were all obliged to take the dead to a great and majestic hall known as Valhalla, which stood in the center of the complex of the abode of the gods. Everything formed an immense and unique palace, in which the gods lived.

Odin's throne occupied a prominent place and lay farther down the hall, where a large red carpet covered the floor accompanied by large tables leading gods and warriors killed in battles to their beautiful throne made of gold and wood.

It was also up to the Valkyries to decide who the winners would be in a fight, being able to rid the bravest of men of death by choosing who would die or live. They could even determine the course that wars could follow, thus protecting their favorite warriors. They also served Odin as messengers, and when they departed for this purpose, they traveled and crossed the skies with their swift horses.

After leading everyone to Valhalla, the men became known as Einherjar. They gained the purpose of serving and protecting Asgard under Odin. There they would also live for the combat, and when they were not in service, they would train during the day and at night, they would enjoy large banquets, where they celebrated and fought preparing for the great day of the final battle, later known by the gods as Ragnarok. 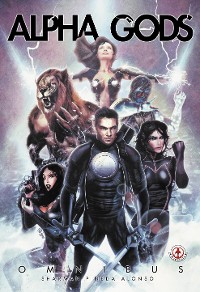 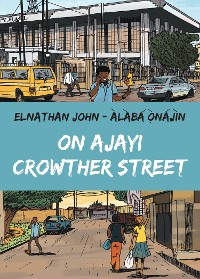 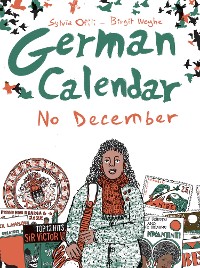 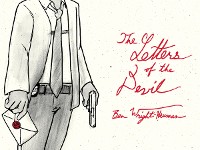 The Letters of the Devil
Ben Wright-Heuman
20,99 € 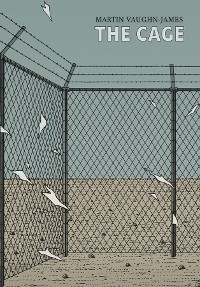 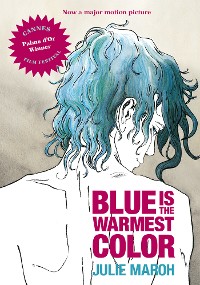