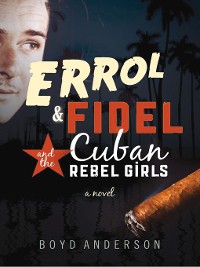 Based on true events, Errol, Fidel and the Cuban Rebel Girls recreates one of the 20th century’s great untold stories. Cuba, 1959: In the final year of his life, Errol Flynn found time for one last adventure. The dashing star of many Hollywood films had always longed to be a real hero. Fidel Castro was the genuine article, and now he was looking for fame. What each man had the other wanted and, as revolution raged around them, the stage was set for an explosive encounter. Cuba is on the brink of revolution and Errol Flynn is there making what will be his final film. When they meet, Errol is involved in the latest in a long line of relationships with under-age women, while Fidel is ready to march triumphantly into Havana after overthrowing the Batista government. Within days of the coup, Errol is chased out of Cuba with a firing squad and Fidel hot on his heels.    Featuring a full cast of Hollywood movie stars, beautiful women, Cuban revolutionaries and New York mobsters, Errol, Fidel and the Cuban Rebel Girls is the story of two men at the opposite ends of astonishing careers. It is a story with two heroes ... but there is only ever room for one. 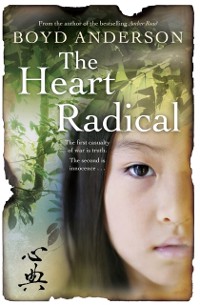 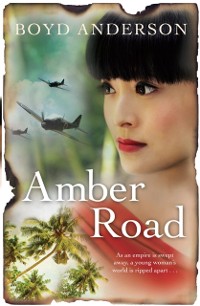 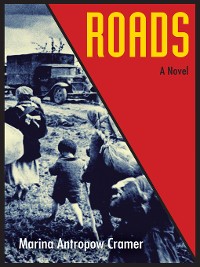 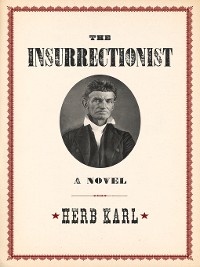 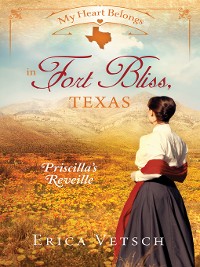 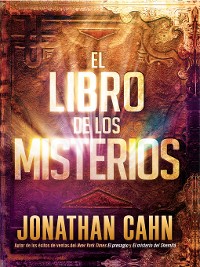 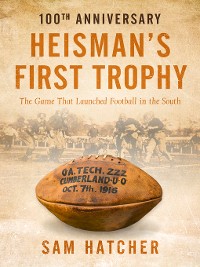 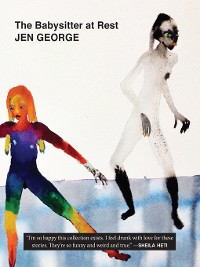 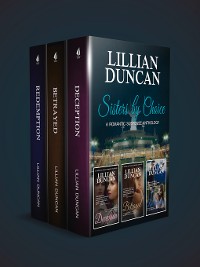 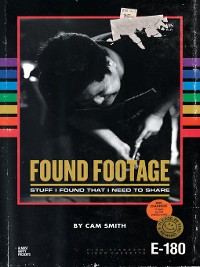 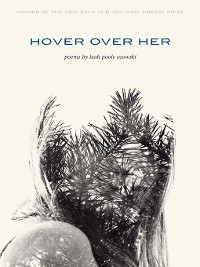 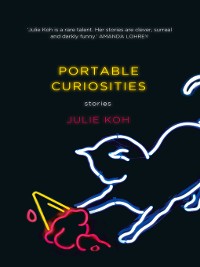 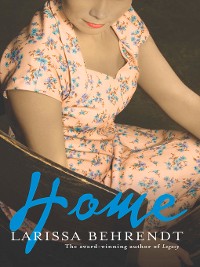 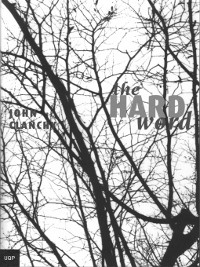 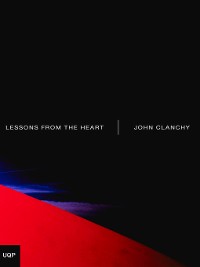 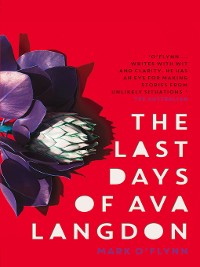 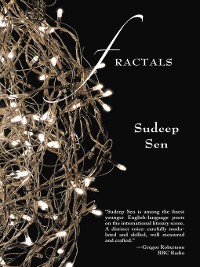 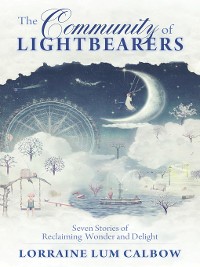 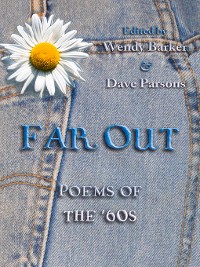 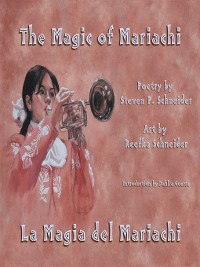 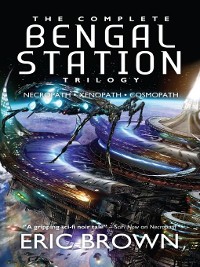 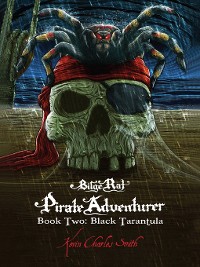 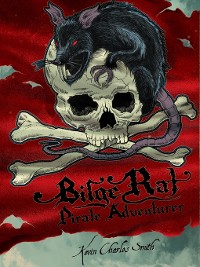 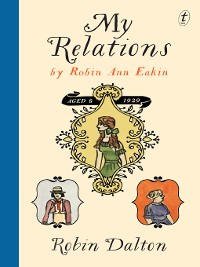 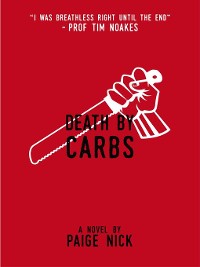 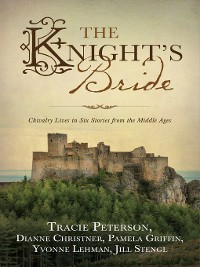 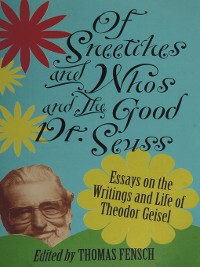 Of Sneetches and Whos and the Good Dr. Seuss
Thomas Fensch
13,13 €