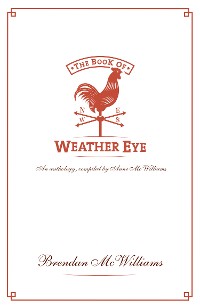 The Book of Weather Eye

Meteorology in Art, History and Literature

Compiled by his wife, Anne, it cuts a wide cross-section through the subjects that most captured his imagination – everything from the role of meteorology in shaping the world around us – to the place of weather in history and ancient mythology. Indeed, nowhere was Brendan's voice more articulate then in his Weather Eye column, which became for him a daily opportunity to express his passions with verve and creativity. 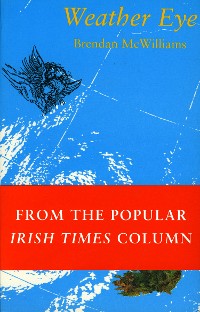 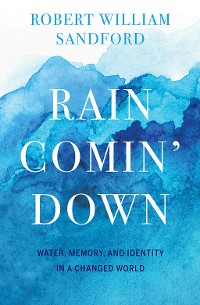 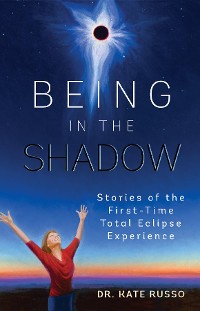