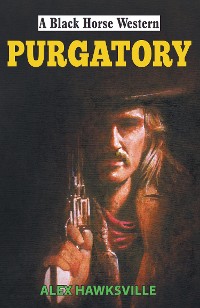 They came in the night and took away every inhabitant of the isolated mining town that they could capture. Men, women, and the one child had been taken from the town that they rightly called Purgatory. But one man who had fought heroically against the invaders, John King, who they had left for dead, was left to fight back against the biggest injustice of his life. With little left to lose, he was going to track down the men who had taken what was his and get his revenge for his people. This was no common raid on a small town. Helped in his quest by some unexpected allies, King soon discovers that his task is more difficult than even he realized. Who is the mysterious Valsquez and what makes him more than a common bandit? King finds out only too soon when he has gone over the brink and into the madness of a revolution in the making. 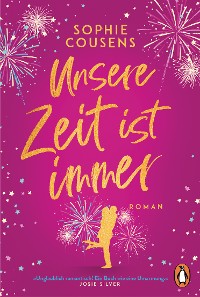 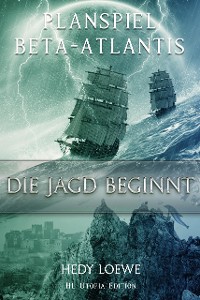 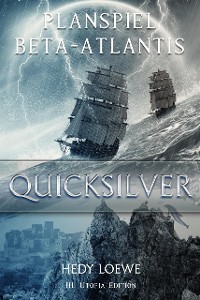 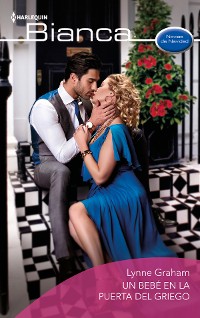 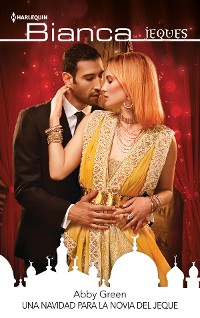 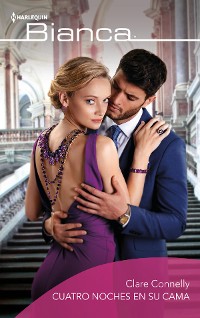 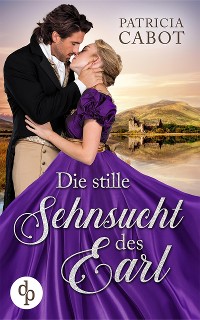 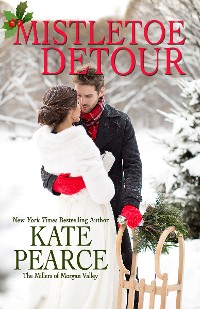 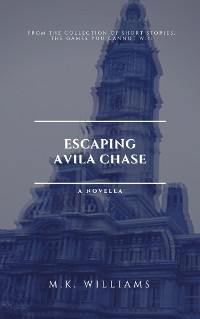 Blame It on the Mistletoe
Marina Adair
2,99 € 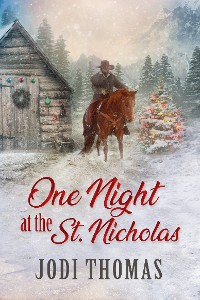 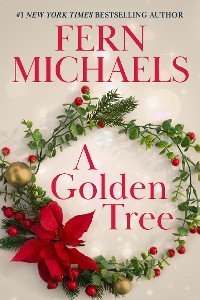 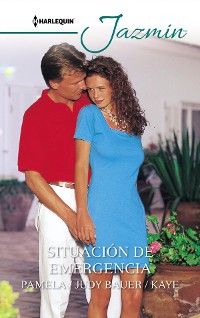 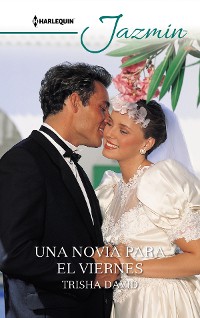 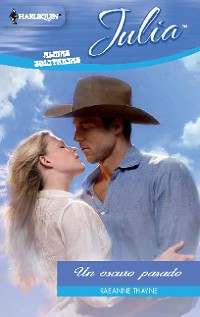 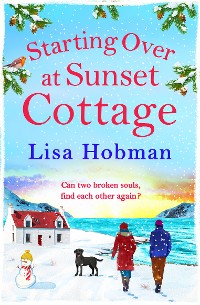 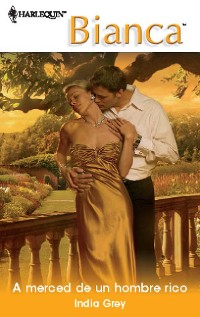 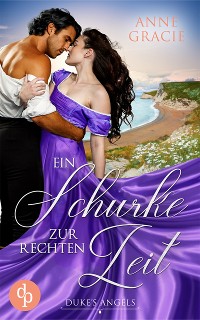