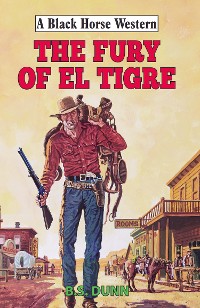 The Fury of El Tigre

El Tigre - the Tiger. That's what the Mexicans called him. His name was Jim Curtis, and he was a product of the Civil War, who went to Mexico to fight in the Revolution. Now, he just roams the West, riding from one town to the next - a drifter with no home. Then fate intervenes, in the form of a woman named Mary-Alice, and Curtis is soon up to his neck again in someone else's war. Only this time it has brought him face to face with an old friend. The killers think they can beat him. But they've never come across the fury of El Tigre! 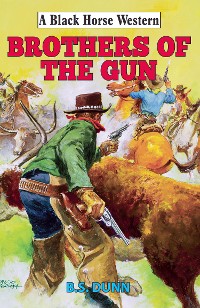 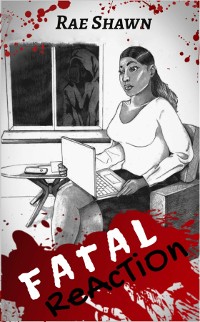 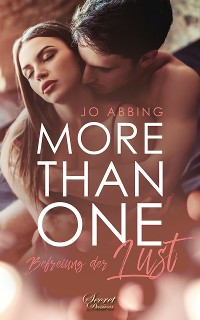 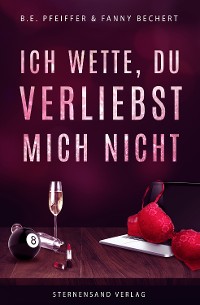 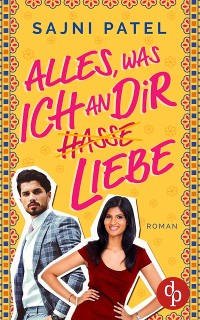 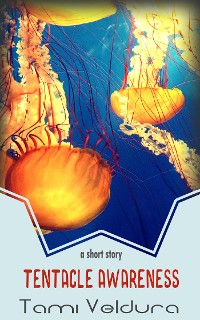 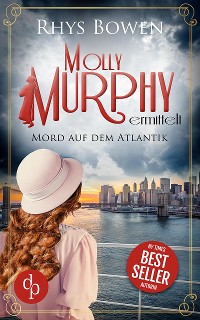 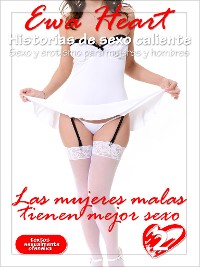 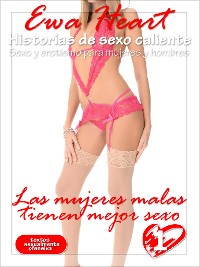 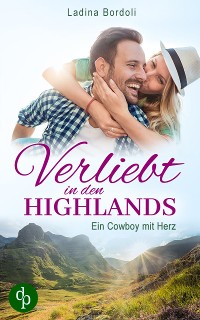 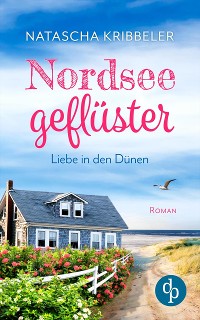 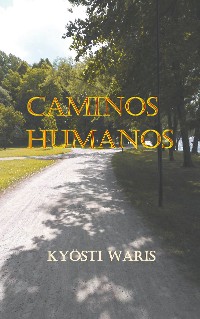 First Year Out of the Closet
Grayson Ace
2,99 € 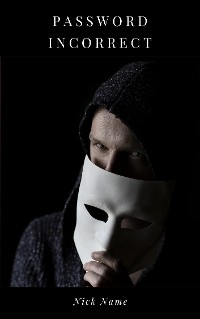 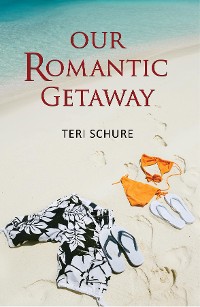