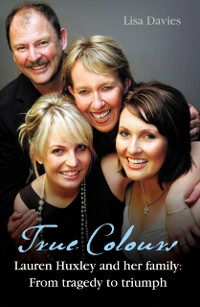 Lauren Huxley and her family from tragedy to triumph

Now in paperback, TRUE COLOURS is destined to capture a new audience. The violent attack that left Lauren Huxley clinging to life made headlines around the country. This is the inspiring story of how she turned tragedy into triumph. 'If there's one thing I've learned it's that the pleasure in life is doing what other people say you can't.' - LAUREN HUXLEY It was a shocking crime that made headlines around Australia. An innocent young woman, violently attacked in her family home by a total stranger and left to die. Beaten repeatedly and soaked with petrol as her home burned, Lauren Huxley's life was hanging by a thread. Lauren's battle to survive caused an outpouring of public love and support. the crime was so horrific, so senseless, anyone who read about the attack couldn't help thinking: how could I bear someone I loved to go through this? For her father Patrick, mother Christine and sister Simone it was like being plunged into hell. Doctors gave Lauren only a five percent chance of survival. Her injuries were among the worst they had ever seen, so horrific that she was barely recognisable. But those insurmountable odds counted for little against the Huxley family's determination, courage and love. together, they started to rebuild their shattered lives ... and Lauren started coming back. this is their extraordinary story. 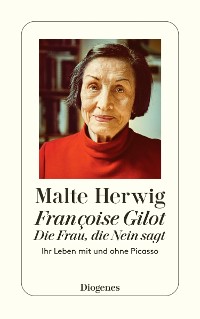 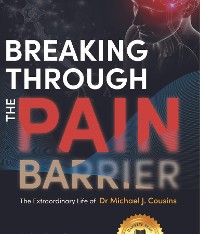 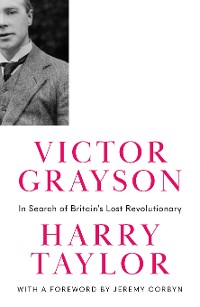 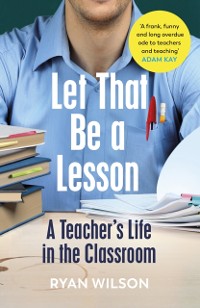 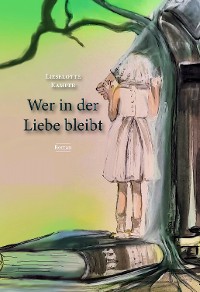 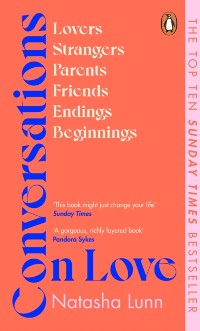 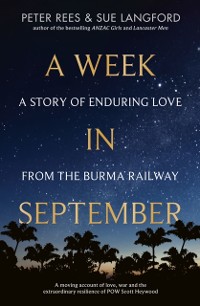 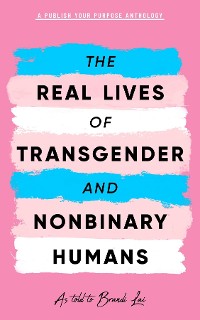 The Real Lives of Transgender and Nonbinary Humans
Publish Your Purpose Press
11,99 € 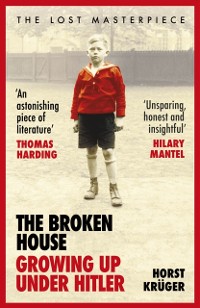 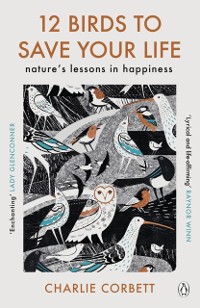 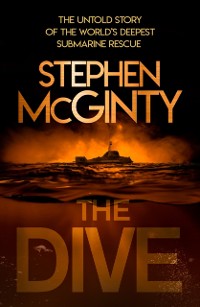 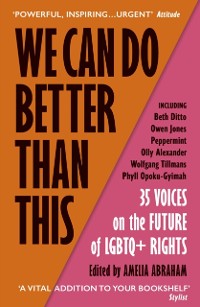 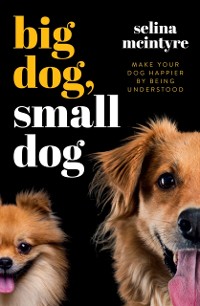 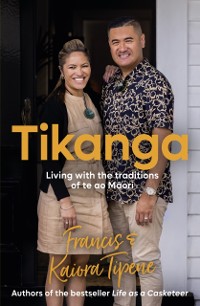 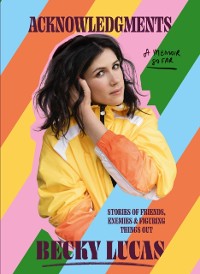 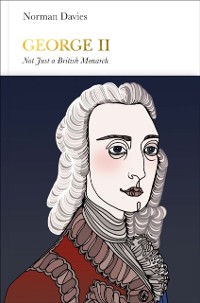 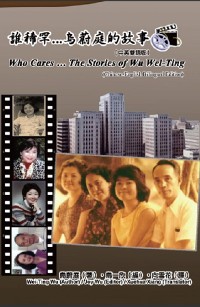 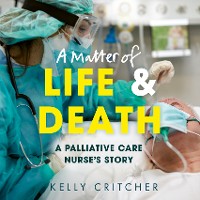 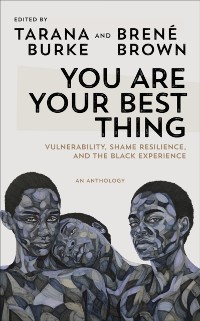 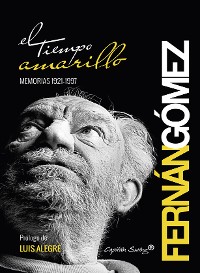 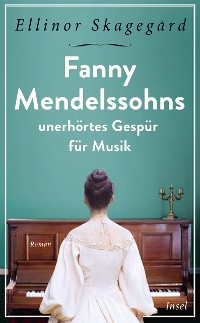 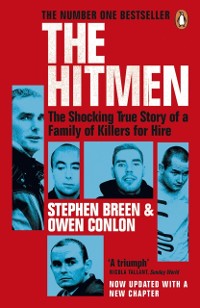 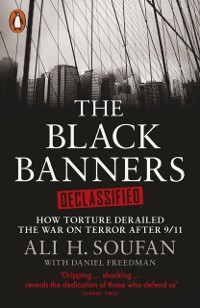 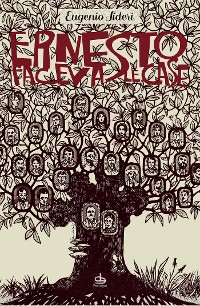